Their Answer Was “Yes!”

Previous Next
Their Answer Was “Yes!” 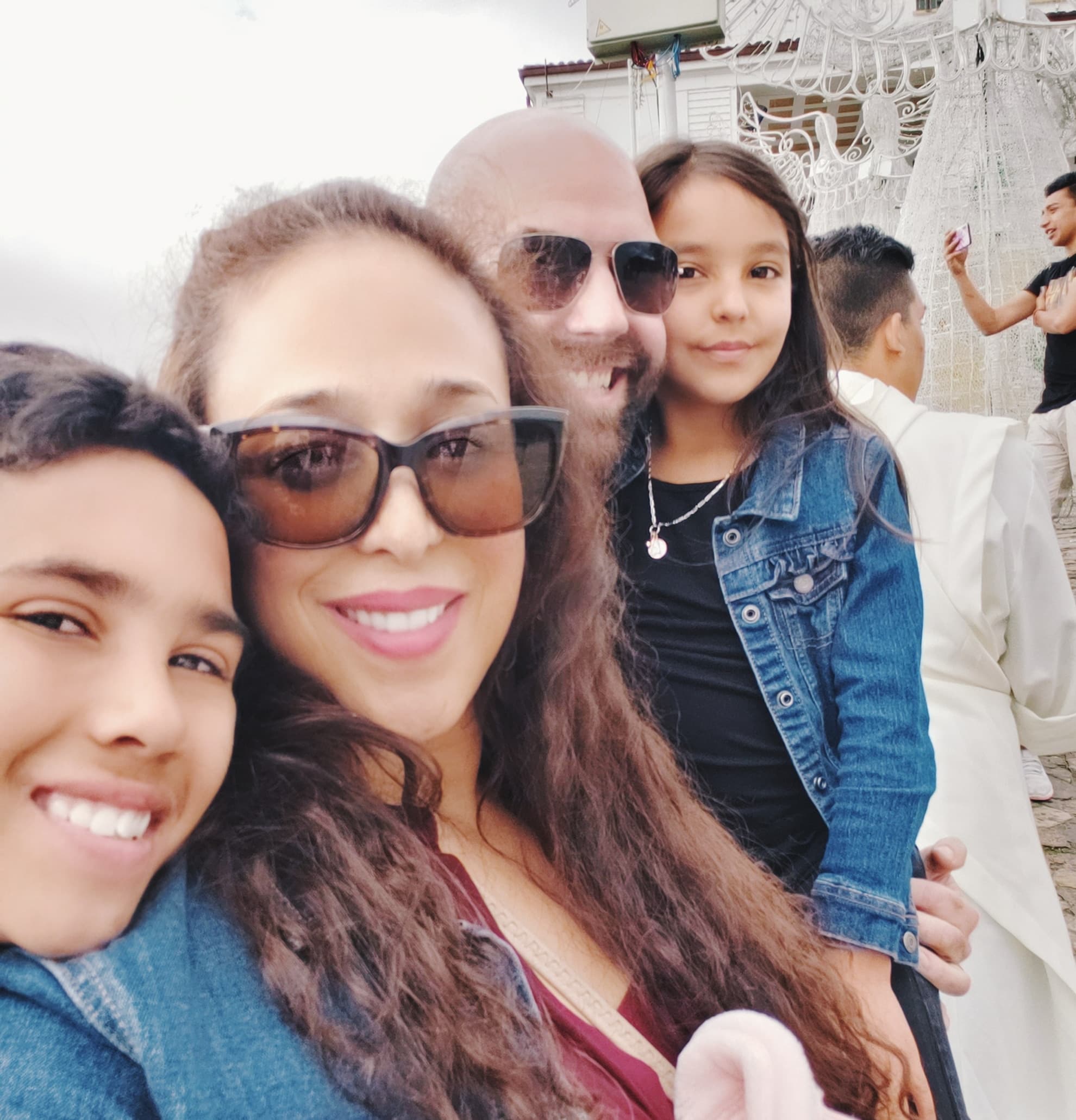 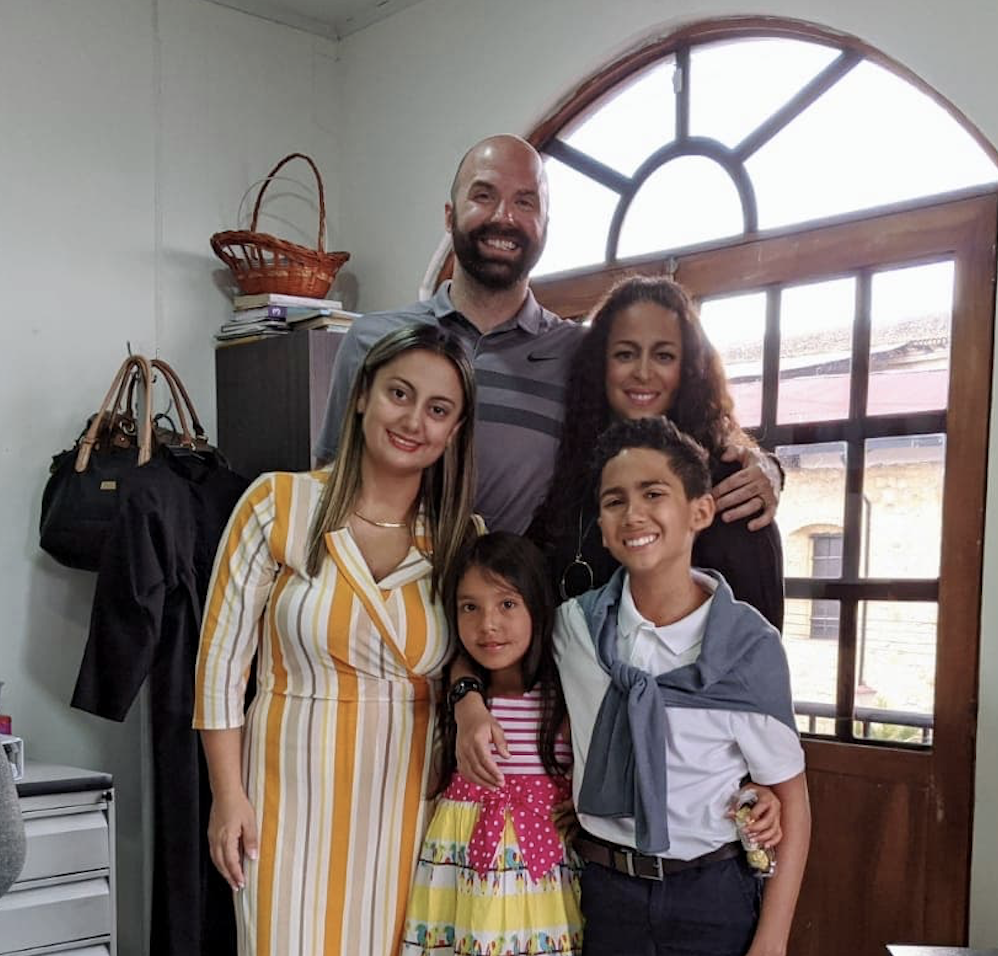 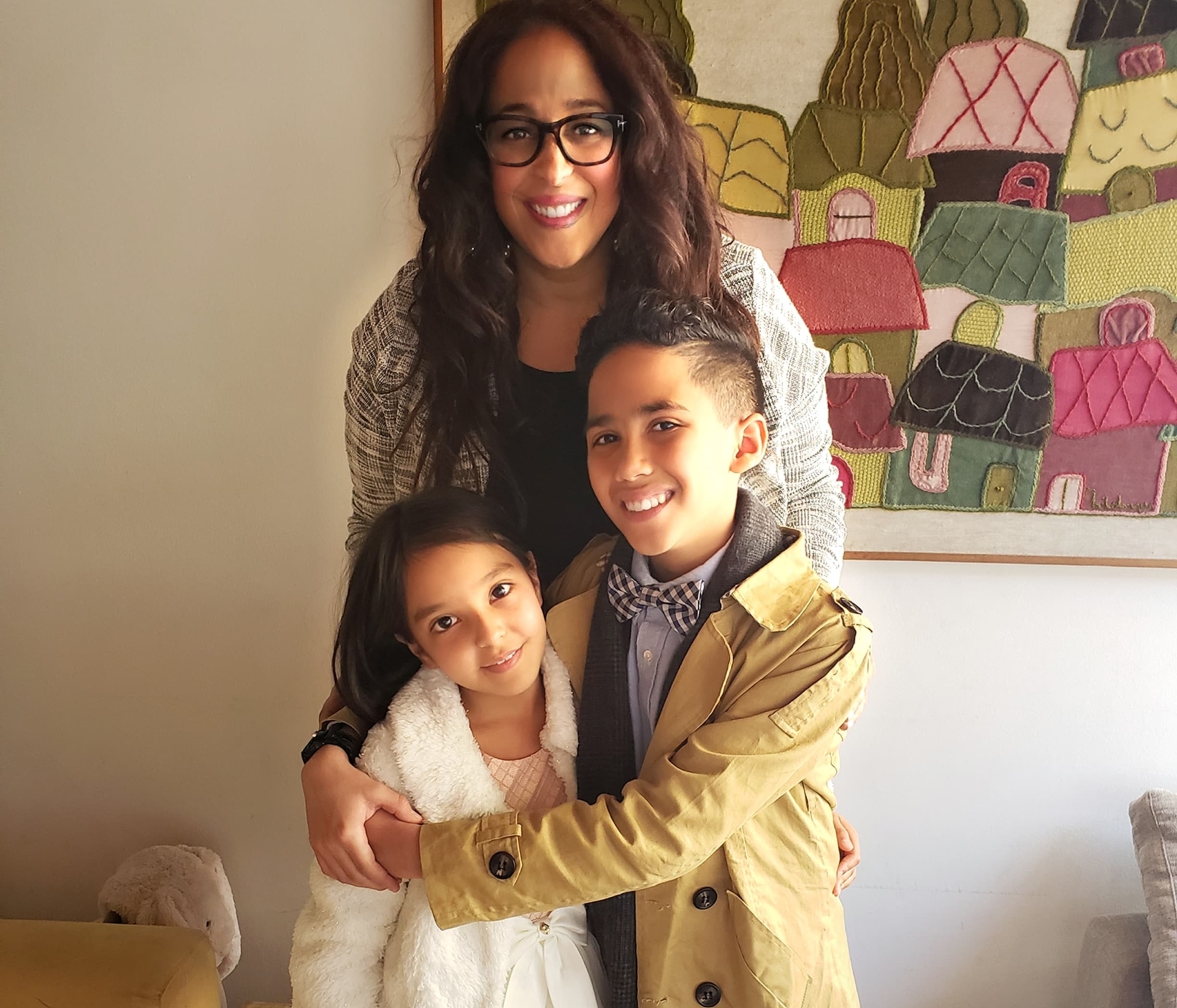 The Bossman family got an unexpected phone call in late June of 2019.  The Holt International adoption agency called to tell them about, “a great opportunity to host a child through Kidsave’s Summer Miracles,” said LeeAnn Bossman. They had been strongly considering adoption and felt they had room in their hearts and home in Cleveland, Ohio, to expand their trio to four.

Through Kidsave, the Bossmans met Heidy from Colombia, who had been in a foster home for two years and needed a host family for a five-week stay in the U.S. – and the chance to meet an adoptive family. While most Summer Miracles hosts families have months to prepare for their host child, LeeAnn, Bob, and their son Roman had just 24 hours to decide if they wanted to host.  Unlike outright adoption, this program gives families and kids needing families the chance to get to know one another over the course of a summer.

They took the plunge and just a week later met Heidy at the airport. “From the moment we met Heidy she looked like she belonged in our family,” said LeeAnn. “Her personality just fit.” During those 5 weeks, the family bonded and made sure Heidy had a wealth of new experiences. They went to beach, ate a lot of Colombian food, and spent their first Independence Day together. Heidy learned to ride a bike, which was a magical feeling for LeeAnn and Bob. She also lived out her lifelong dream of riding a horse. Heidy asked to spend her 10th birthday at Chuck E. Cheese and wore a big princess dress for the occasion. The Bossmans were thrilled to provide her with these experiences, many so common for kids growing up in families, but so special and unique for Heidy.

At the end of the five weeks, Heidy had to return to Colombia, as required. The family stuck close to one another as tears streamed from Bob and Roman’s faces. “We just had the greatest kid,” said LeeAnn.

After a 2-week cooling-down period, while in Europe on vacation, LeeAnn, Bob and Roman made a lifechanging decision. On the cobblestone streets of Rome, sitting in a café, they unanimously decided to adopt Heidy.  Four months later the Bossmans traveled to Bogota, Colombia, to bring her back to her new home.

The reunion overflowed with love and emotion as they hugged each other once again. Through the hugs, Heidy said in Spanish, “I can’t believe I get to be with you again, I’m so thankful… thank God for this blessing.”

Now home only a short while, Heidy is getting integrated into her new life in Cleveland. “She is very smart. She’s working hard on her English and becoming more confident by the day.” said LeeAnn. “Our life as a trio has come to an end. It’s a new beginning for everyone — not with a newborn, but a 10-year-old who is now learning about boys!  Everyone is impacted by the growth of our family. It will be an adventure.”

People have asked, “why didn’t you adopt from America?” LeeAnn’s response is, “Kidsave’s motto is ‘Every child deserves a family’… even those that are abroad. My advice is to get ahold of Lauren Reicher-Gordon [Kidsave’s VP/ Director of Family Visit Programs] and you’ll be hosting in no time!”