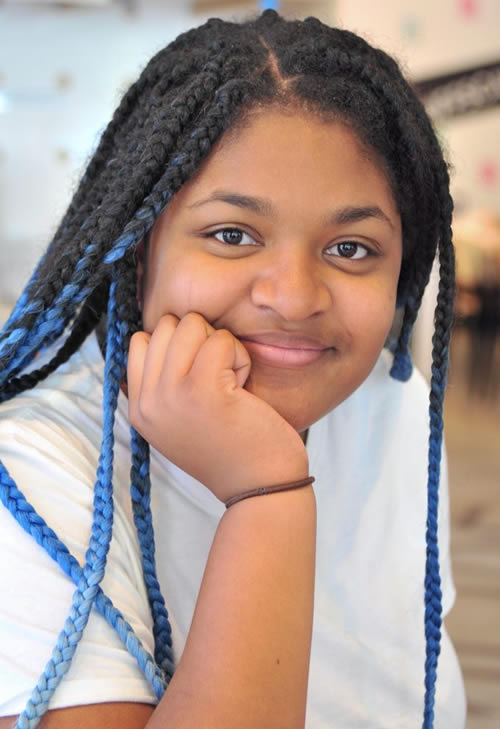 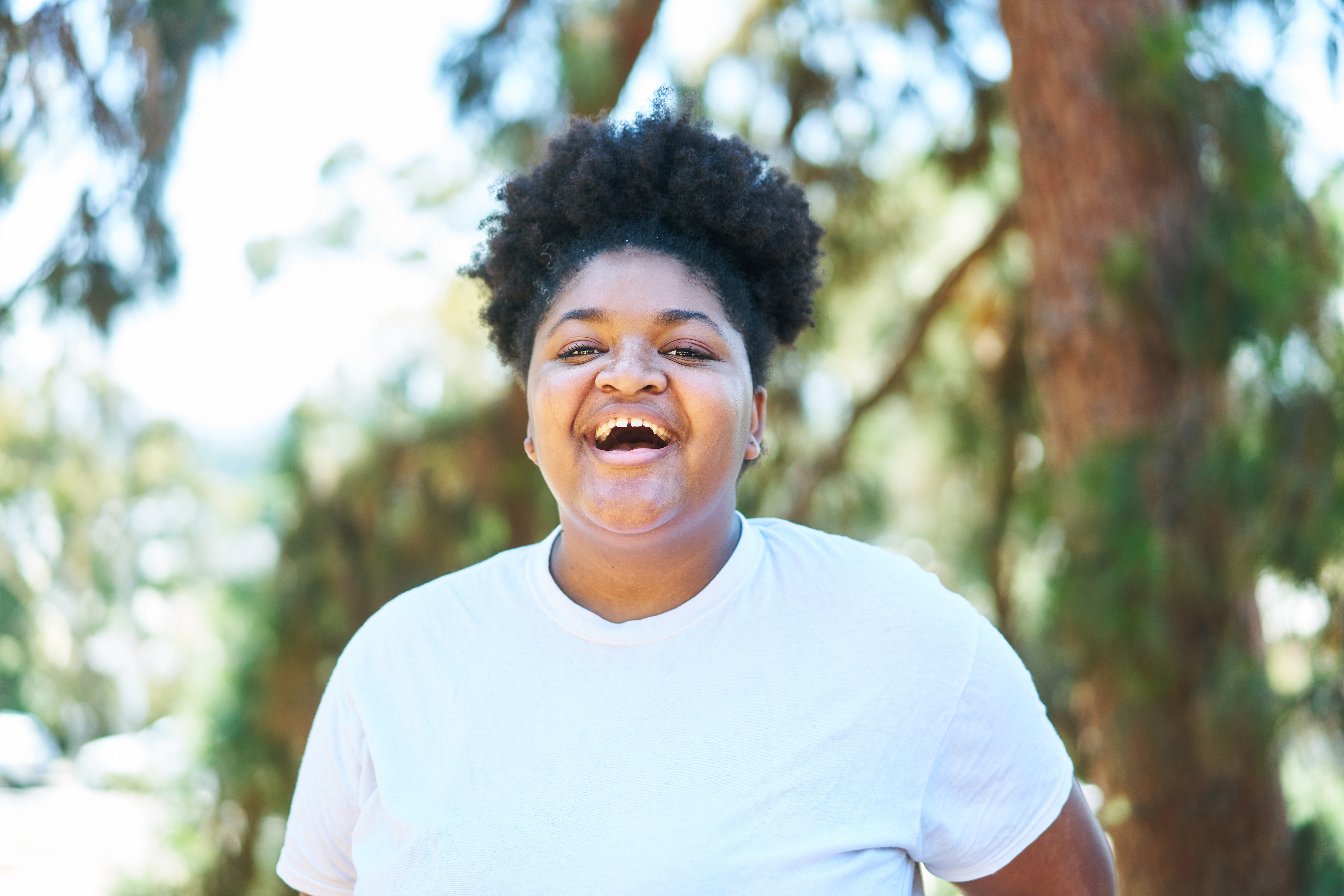 Ariel has been in the foster system for more than half of her life. She is 14 years old and for the past 11 years she has been without a parental figure or role model. Ariel has a caring heart and a passion for animals that stems from her experiences volunteering at local rescue shelters. Her social worker became aware of her ambition, life goals, and desire for a permanent family and referred her to Kidsave’s Weekend Miracles program. She explained that it was a program where Ariel would have the opportunity to meet adults and have the chance to interview them. Very early on, Ariel realized that the program would provide her with opportunities to meet adults and form a positive relationship. “It’s different,” says Ariel. “You get to talk to them and meet them multiple times before you decide to live with them… At first, it’s awkward because you know why you’re both there. They are looking to adopt, you are looking to be adopted but, you don’t know if you’re going to connect.”

At a Weekend Miracles event, Ariel met the first person she truly connected with. When Ariel met Amy, in just two hours, they both felt they had bonded and made an instant connection. Amy describes Ariel as bubbly, charming, and intelligent. She says, “it starts in a somewhat inorganic way but then you find that little spark of chemistry with somebody that you have things in common with. Then you kind of see where you go with it.”

At the end of the event, the two were hopeful that they chose each other for more one on one time. “I did find myself kind of looking around, with the thought ‘are you going to pick me?’” said Amy. Ariel was hopeful that she would see her at the next event, but Amy was unable to attend. Although Ariel was disappointed, she knew she couldn’t let this stop her from getting to know others who were interested in adoption. At this event, Ariel met another couple, Jazmyne and Andre, who expressed interest in hosting her but was Ariel was apprehensive about being adopted by a family who already had kids. Ariel knew she had to make the right choice for herself. Ariel says, “there are stereotypes about foster children. They are mean, they fight a lot, they’re difficult, and they don’t care about anyone. That’s what I have to deal with.” Ariel wanted someone who could see through the stereotypes. She wanted to find someone who would be there for her and accepted her for all that she is.

Although Amy did not attend the next couple of events, Ariel continued to think about Amy and hoped to see her again soon. Fortunately, two months later Amy was able to attend the Kidsave event. Amy decided to look into Kidsave because in her 30s, traditional ways of having children didn’t work. She tried IVF but it was unsuccessful. When she later became pregnant unexpectedly, she miscarried. “Now it’s time to think about a plan C,” says Amy.

While Ariel’s goal was to be adopted, she was happy to move forward a step and have Amy become her official host parent. “From the moment I met Ariel, I saw a lot of potential in this young lady, so I think my role is to have some fun but also help her reach her potential.” says Amy. As part of the hosting agreement, Ariel and Amy spent time together doing things like horseback riding and spending quiet time at Amy’s home. “From the first time that we met, we were just comfortable with one another. I wanted to support her all the time; I wanted her to know that I have her back,” says Amy.

Ariel’s story is still being written. Although she and Amy spent good times together, in the end, they went their separate ways. They ended their hosting relationship and Amy recently moved to the east coast. Ariel is still interested in being adopted but has decided that she really would like to have an African American family. Ariel is back attending Kidsave events and hopes to meet her match soon.

Watch episode 5 of “The Day I Picked My Parents” to see Ariel’s story.