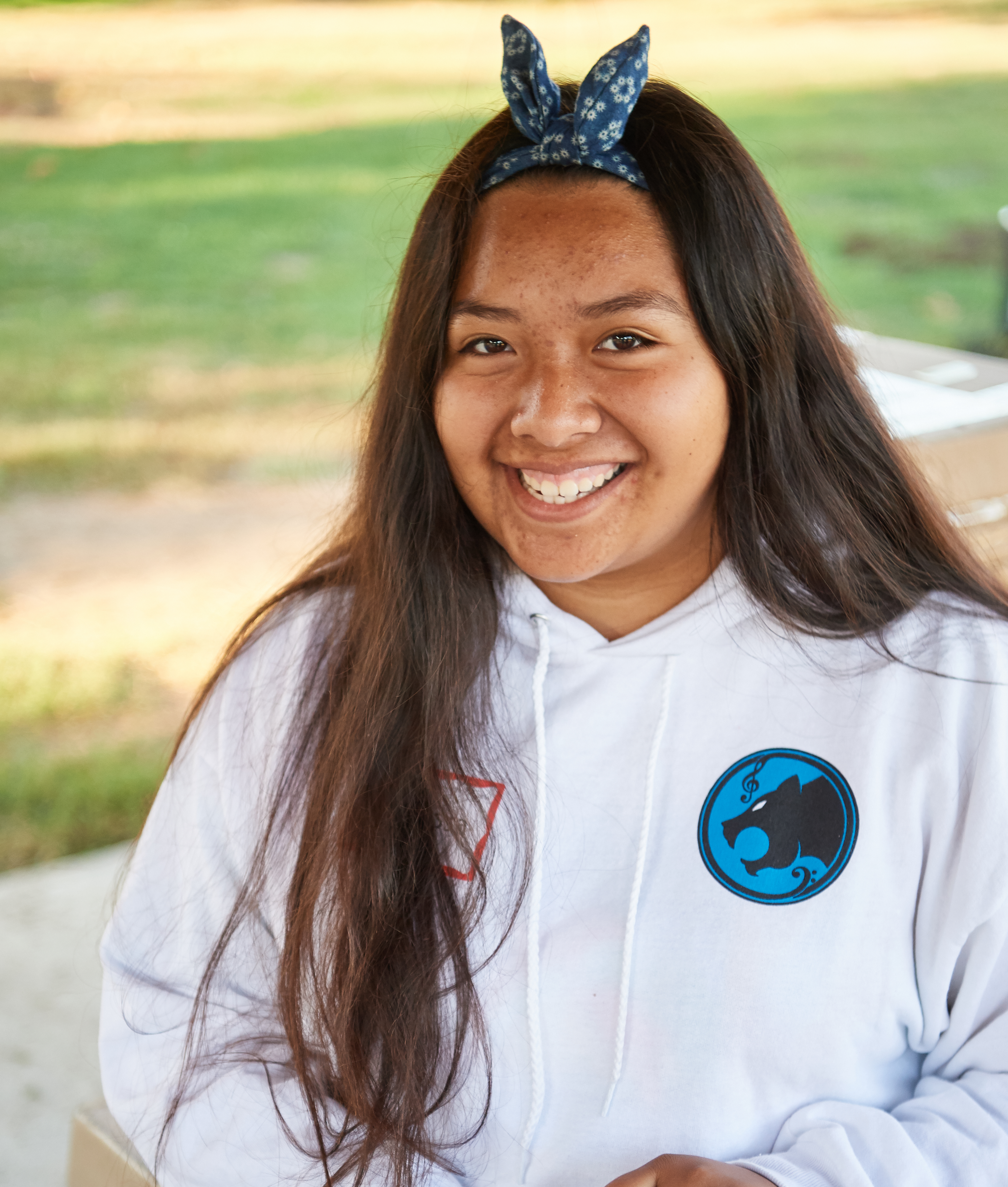 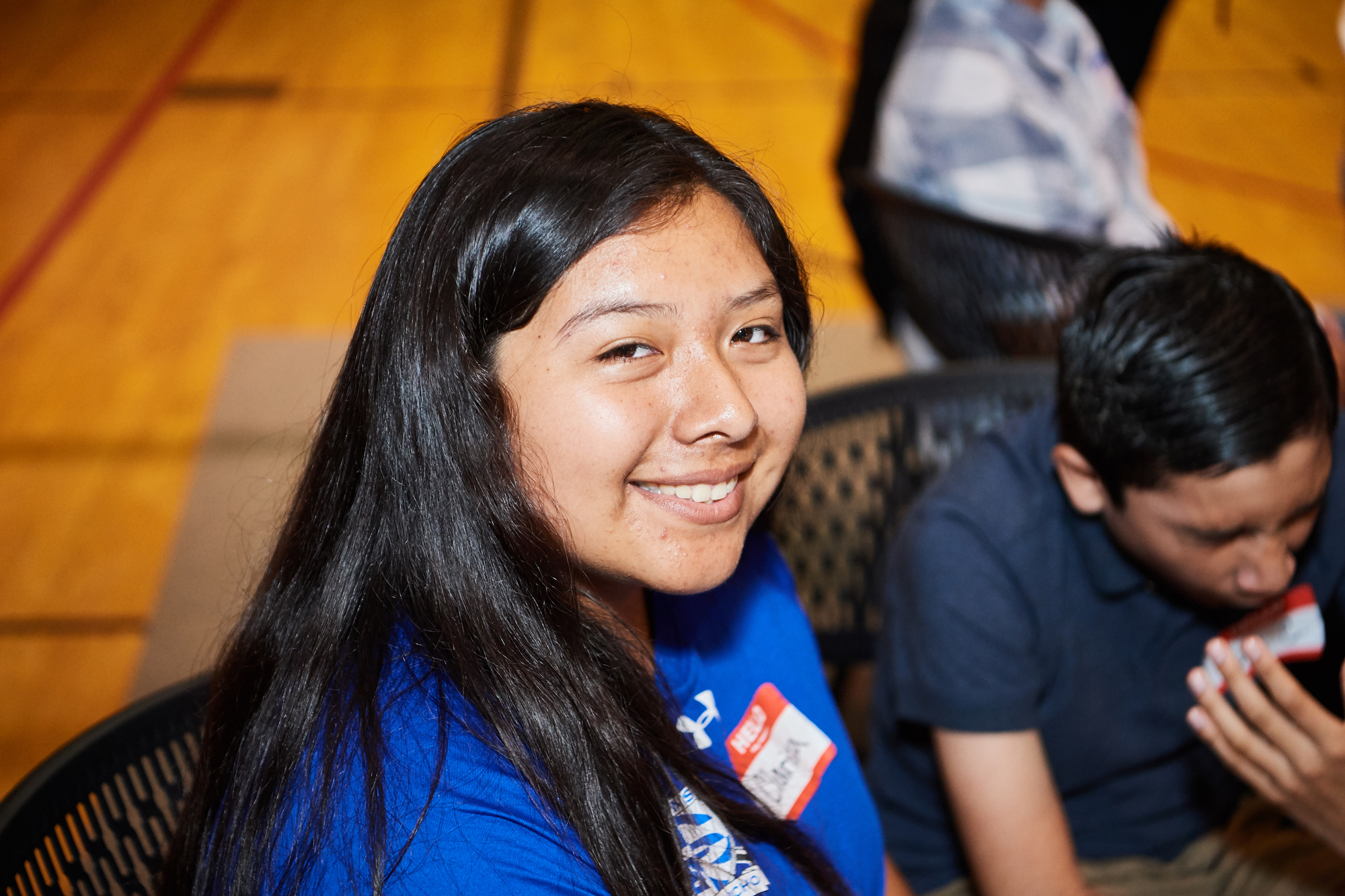 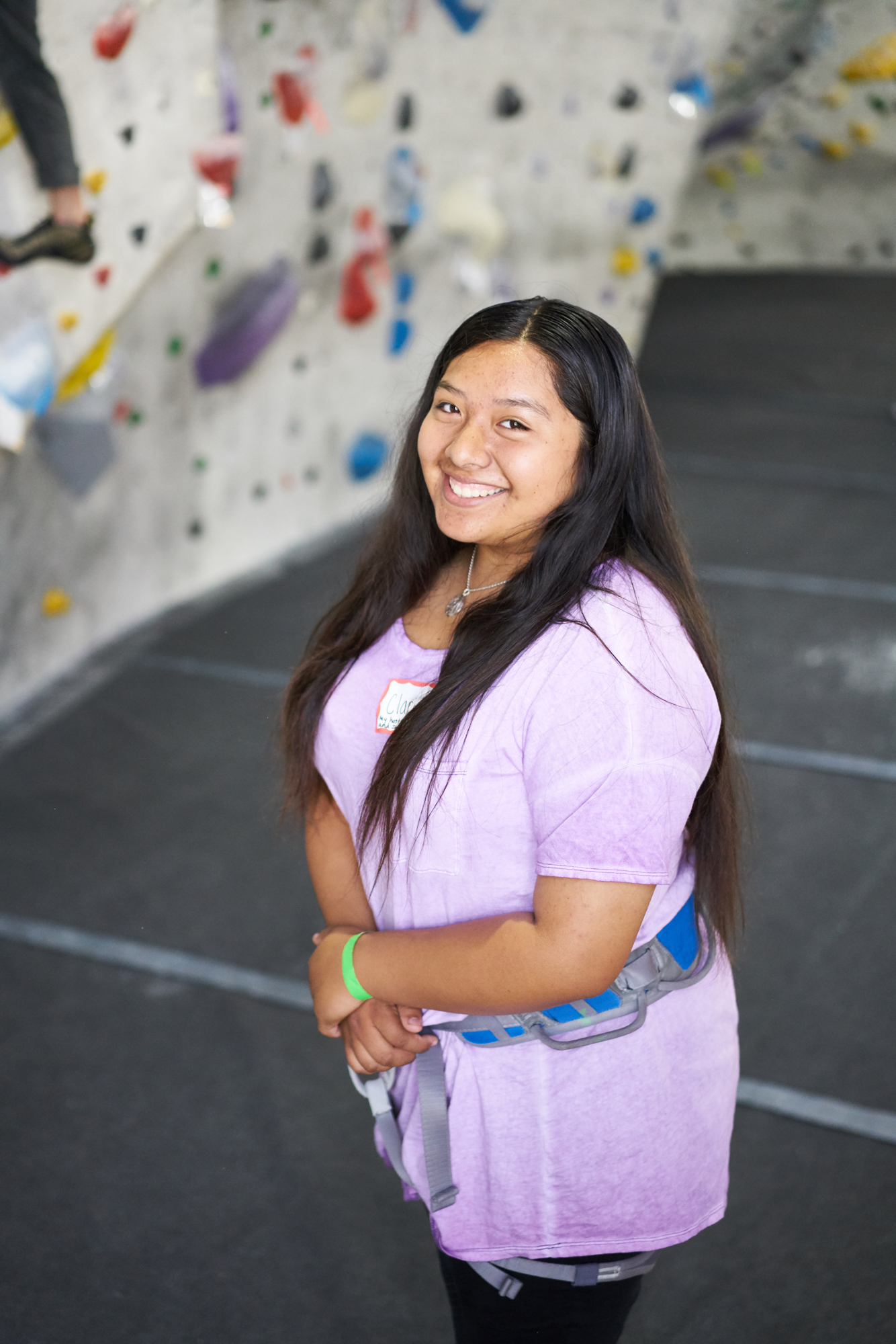 Like many foster children, Clarissa has faced abandonment, broken promises and has been pushed to think about life-altering adult decisions at too early an age. When placed into her sixth foster home, she was separated from her younger sister. “I could only see her two times a month. I felt abandoned. I didn’t have a family. Only my sister… I’m sure the average human being would feel some sort of plain,” Clarissa says.

She’s lived in a total of 14 different foster homes and feels she could never gain the trust of her caretakers. Each foster family was provided information about her past difficulties and behaviors before she moved in. “Before you get there, [foster parents are already] thinking you’re a bad child. Sometimes you’re trying to start over, redeem yourself, become a better person,” she says.

Clarissa recalls feeling as though she was being evicted each time she had to move. She says she would receive notices a week in advance and then moved to a new and unknown place. One of her toughest memories was being moved from a foster home and into a group home on her birthday. She says she was given two hours to pack up her belongings into trash bags. She said doing so would make her “feel like trash.”

At 15 years old, Clarissa started to think about her future much differently than children who are not in care. She says “why couldn’t my parents be there? If they were in the picture, none of this would be happening.”

When Clarissa’s social worker introduced her to Kidsave’s Weekend Miracles program, her experiences finally began to change. Through the program, she met her hosts, Christine and John, who spent time with her on weekends and always brought her to Kidsave monthly events. And at one of those events, she met Regina, who wanted to get to know her regardless of her past circumstances.

Regina first saw Clarissa on Kidsave’s website. She knew she wanted to have a family of her own and since she couldn’t have children, she decided adoption would be the best choice. “Family is one of the most important things,” Regina says. “It’s your foundation, your support.”

Regina reached out to Kidsave and was introduced to Clarissa at a Weekend Miracles event. When Regina first met Clarissa, she noticed right away that Clarissa reminded her a lot of herself. Regina and Clarissa spent the next three months getting to know each other. After which, Regina knew she wanted Clarissa to be a part of her family.

Clarissa and Regina’s bond has grown exponentially. The two are excited to continue to get to know one another. Regina is looking forward to seeing Clarissa complete a milestone in her life; graduating high school.

Clarissa now has dreams of going to college. “I want to have a good start to my future. … I want to be something big. I hope I make it there someday.”

Regina says, “there are a lot of children who deserve to have the same opportunities and support.” She encourages people to give Kidsave and its Weekend Miracles program a chance saying, “how amazing it feels to help someone.”

Watch Clarissa’s Story in Episode 3 of “The Day I Picked My Parents.”