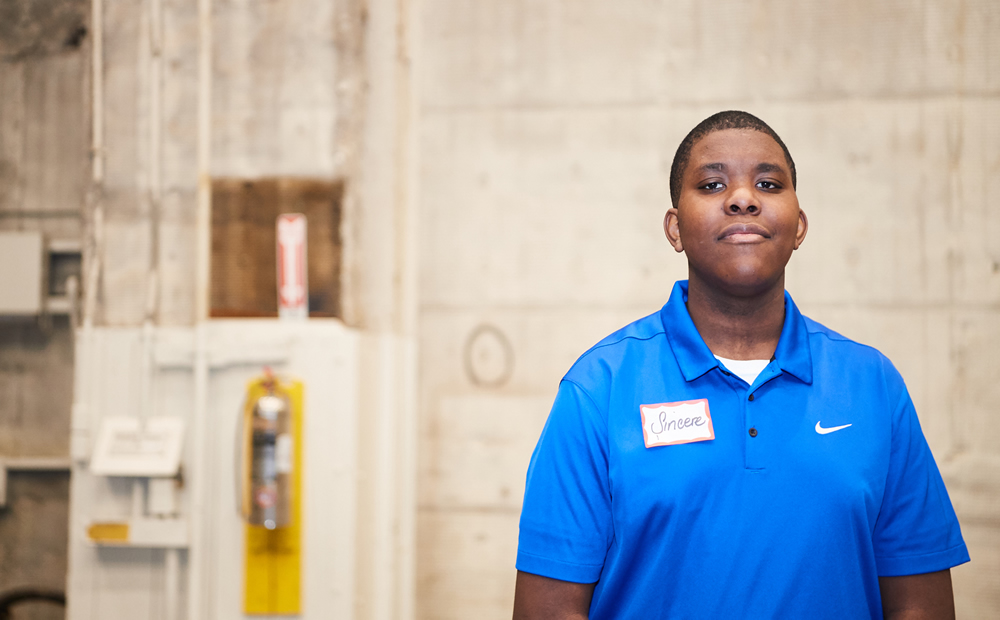 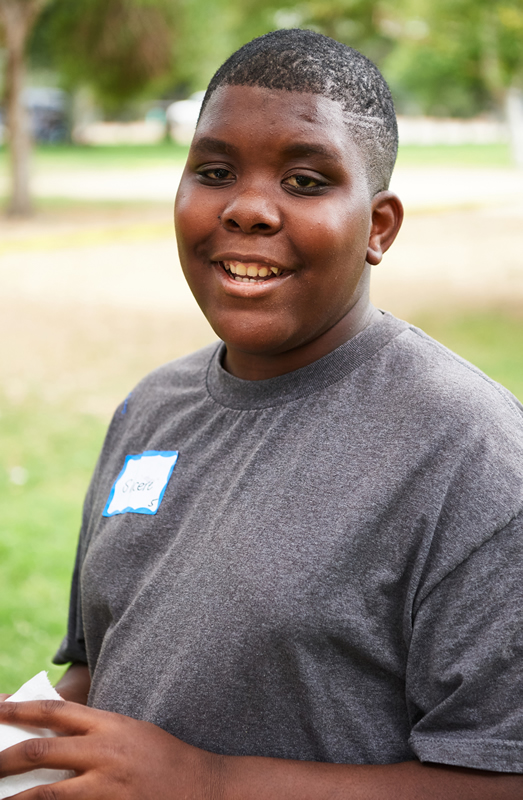 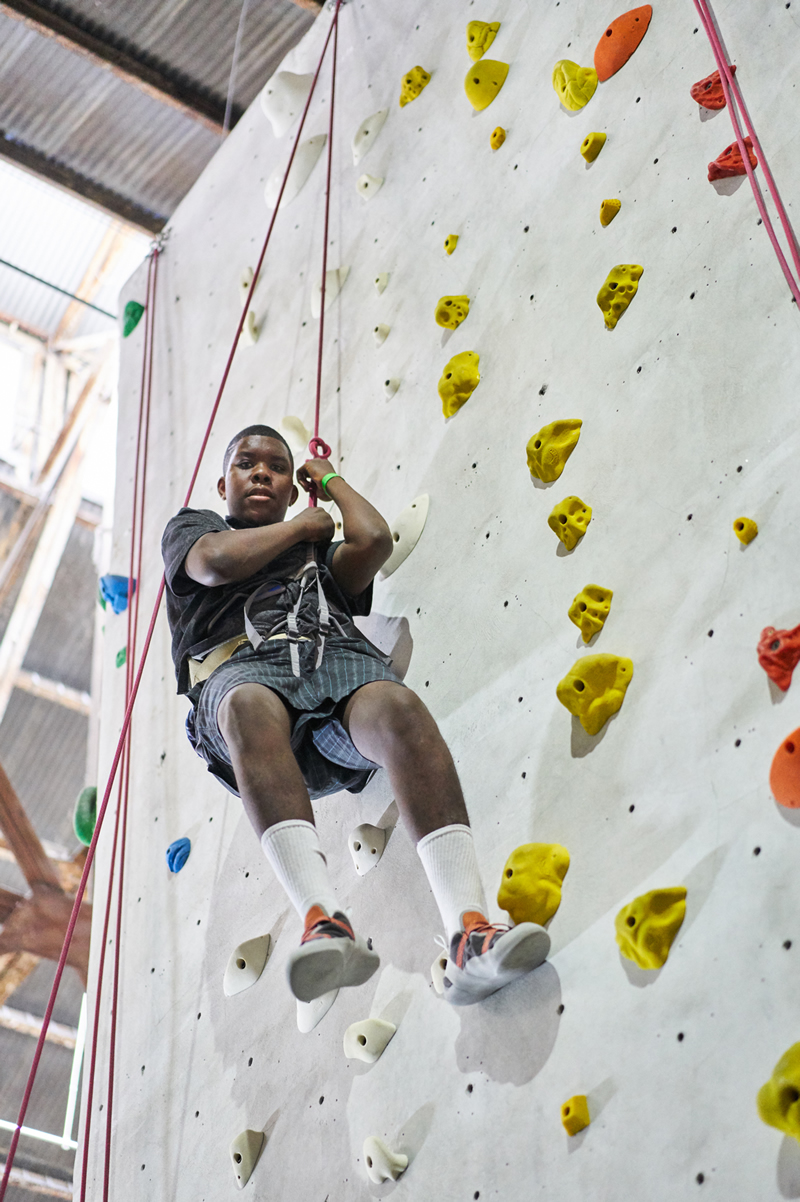 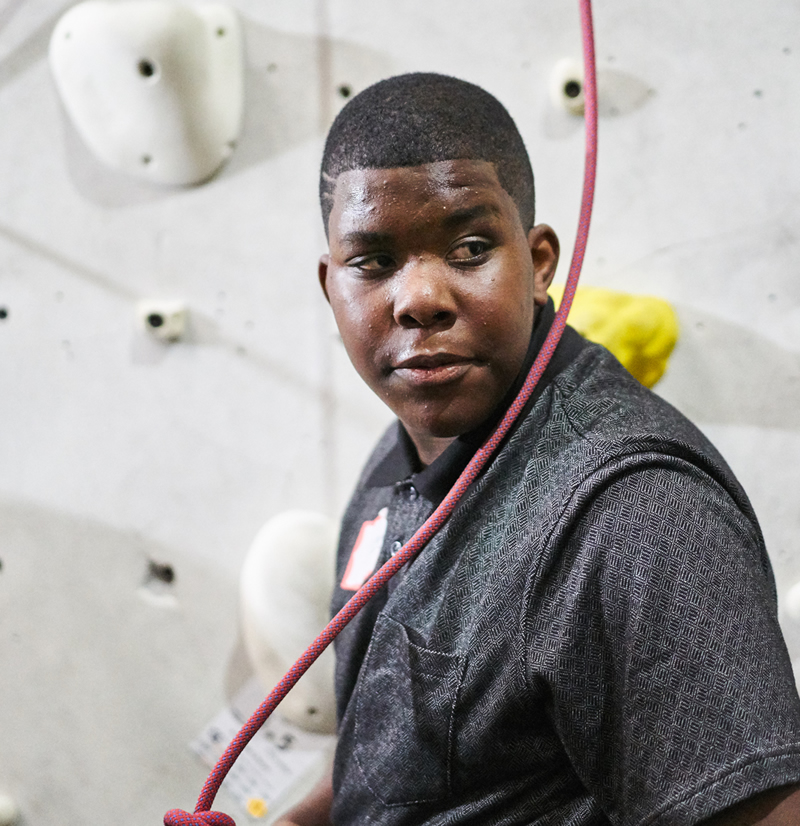 “People would say ‘you’re never going to be adopted, you will always be in foster care,’” says 18-year-old Sincere.

As an older teen, Sincere lived in a foster home with the capacity to house 6 kids. He had little time to himself and dreamed of having his own room. “I’ve always wanted my own space,” he says. So, he remained optimistic, hoping to find a family before his 18th birthday, despite knowing that his chances were slim compared to the younger foster children in his group home.

It was a dream Sincere had held on to well over half of his life, as he passed from one to eventually 13 different foster homes.  His journey began at the age of 2 when his mom, no longer able to care for him, left him to live with a friend. Four years later Sincere entered foster care. Often angry and longing for his mom, he acted out under the misconception that if he could make his foster family reject him, he’d be able to return to his mother. But his behavior resulted only in new foster placements, and he was neither able to go back to his birth mother nor find a permanent placement with an adoptive family.

One day a social worker referred Sincere to Kidsave’s program and suggested he attend Weekend Miracles events to make connections with prospective hosts and adoptive families.  He was willing but knew it wouldn’t be easy. He felt shy and discouraged. There were even times when he lost hope. “No one is going to pick me over the younger kids, so I am never going to get adopted. Let’s just face it,” he’d say. But after attending a few Kidsave events, Sincere began to warm up and make friends and soon, his luck began to change.

Sean and Chantel heard Sincere’s story and wanted to meet him. Sincere was nervous at first, but once he got to know the couple, his nervousness turned to excitement. Their relationship blossomed in just a short time, and Sincere was elated when, at his high school graduation, he was able to look out into the crowd and see them cheering him on. And they hoped to realize his dream of being adopted. Although Sincere turned 18 in April, the family was moving forward to adopt him as an adult.

Regrettably it was not to be. Chantel suddenly fell ill and needed surgery. The adoption was placed on hold as Chantel began her recovery. As the time between their visits grew longer, Sincere began to weigh his options and decided that after all this time, adoption is really not what he wants for himself now.  Instead, he chose to  move into transitional housing while he completes college. He said he will be forever grateful to Sean and Chantel, just knowing that the family wanted him made an enormous difference to Sincere. He plans to stay in contact with their amazing family and  Sean and Chantal are looking forward to weekend visits with Sincere.