Five Days Was All It Took to Feel Like Family

Five Days Was All It Took to Feel Like Family

In 2013, Colleen and Jason Bosley began their adoption journey by taking part in Kidsave’s Summer Miracles program. Looking through the Kids Gallery, they found themselves reading the bios of three Colombian brothers, Rafael, Hernando, and Angel. For these boys, this was their second trip to the United States to take part in the Summer Miracles program in hopes of finding a loving, forever family.

To Colleen and Jason, the boys seemed like they would be the perfect fit to start their family even though the children were older than they had initially thought they wanted. “Something about their pictures just grabbed me,” recalls Colleen. Colleen and Jason saw a glimpse of hope in their future to have a family of their own. And with nieces and nephews of similar age, the thought felt all the more perfect.

Although the boys already had an advocating host family in Chicago that summer. Colleen and Jason felt driven to meet the kids and made the trip from New Orleans. They showed up at their first event dressed in theme as paddleboard instructors for a day of fun on the water bringing along their dog. After that wonderful first day, Colleen and Jason ended up staying for the next five days.

During that week, the Bosleys, Rafael, Hernando, and Angel all had the opportunity to have family dinners together at the host parent’s home, giving them a chance to get to know the boy’s personalities better. The eldest, Hernando, age 14, was the perfect protective older brother to his siblings. Rafael, age 11, was lighthearted and loved playing sports, especially soccer. And spunky 7-year-old Angel, like most kids, loved running around the house, grabbing any phone in sight, and recording the fun moments.

“All the boys were, of course, Spanish speaking and cute as a button,” says Colleen. “They had excellent manners too! Pulling the chair out for me and opening the door. No doubt well taught by their foster mom in Colombia.”

As the life-changing week came to an end, Colleen and Jason said their goodbyes and made the trip back to New Orleans, leaving the boys to enjoy the rest of the fun-filled summer with their host parents and the friends they have made through the Kidsave program. As they left, Colleen and Jason knew they wanted to move forward with the adoption process and had high hopes that they would see the boys again soon.

When the boys returned to Colombia at the end of Summer, The Boselys began their preparations to get them back home. And after just a few months, they were approved to move forward with adoption! The couple started regular Skype calls with the boys in Colombia, and the excitement began to stir as the kids had a pretty good feeling that they would soon be coming home to New Orleans.

Six months later, in 2014, the day finally came when Jason and Colleen boarded the plane to Bucaramanga, Colombia, with excitement and a few nerves knowing that they would be returning as a family of five.

“I was accustomed to traveling internationally, but we weren’t going to Colombia to sightsee. We were creating a family,” says Colleen. “It was unlike anything I had ever experienced. But being the adventurous type, my husband and I adapted easily.” Colleen and Jason used Google Translate to talk with the boys in Spanish, and the boys enjoyed lightly teasing Colleen and Jason’s broken Spanish. 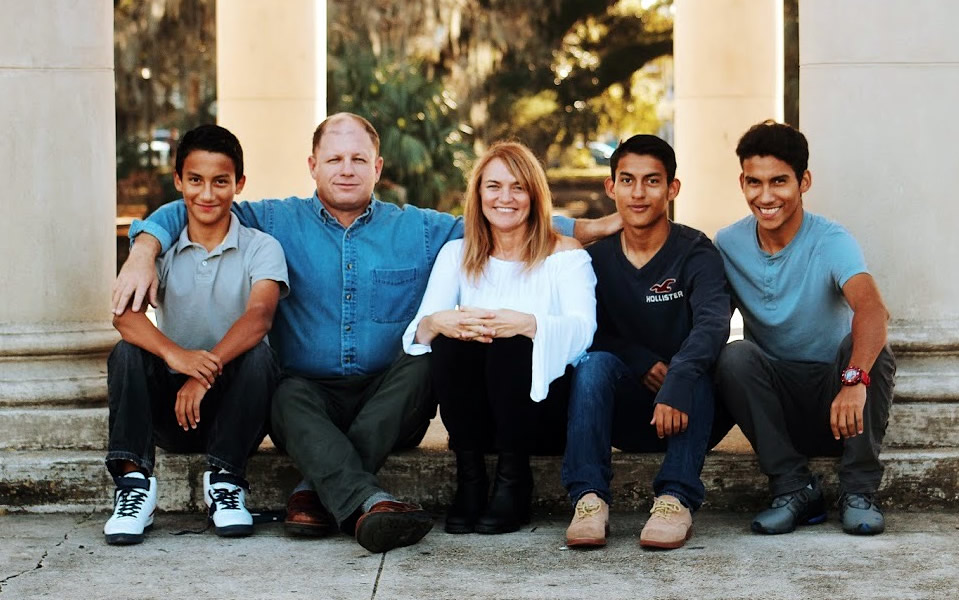 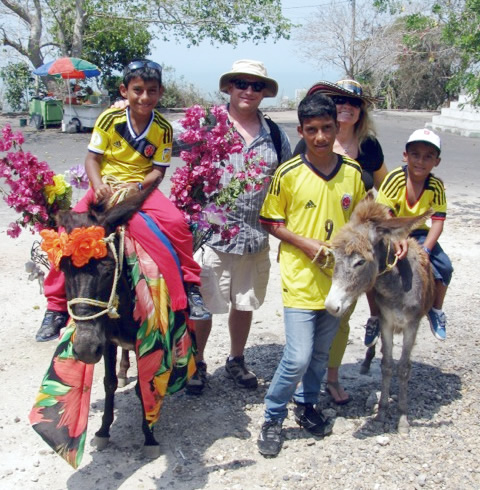 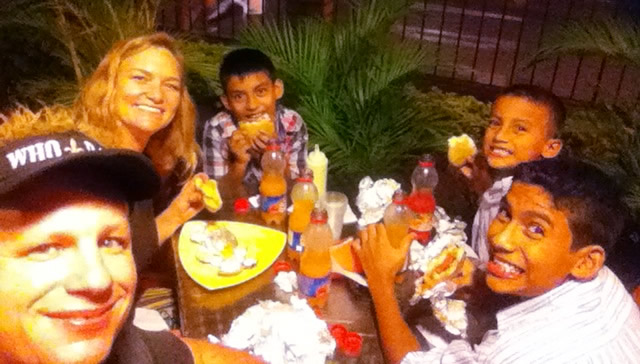 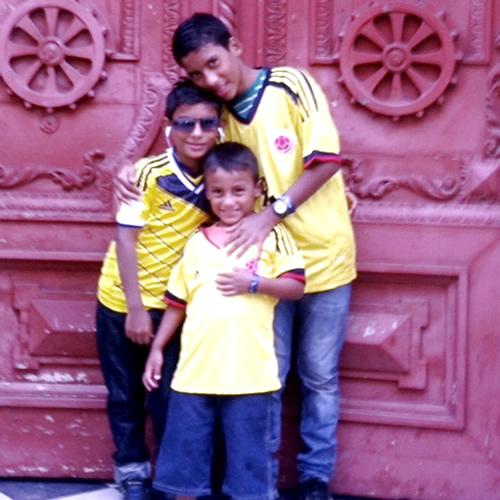 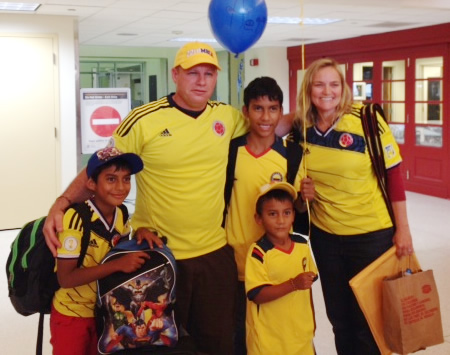 In their first year together as a family, Colleen and Jason introduced the boys to a broader world and extended family. They spent time outdoors and introduced the brothers to the joys of sailing, one of Jason’s favorite hobbies. The family also made sure to spend some quality time just relaxing, watching old TV shows and movies. The boy’s lack of English didn’t keep them from making friends. Colleen recalls a seven-year-old Angel leading a group of kids during summer camp without even speaking the same language.

Six years on, the boys have grown up and are accomplishing so much. They attended the International School of Louisiana, a Spanish immersion school, until they were comfortable speaking English before transitioning the boys into a private Catholic School to give them more of a challenge as they excelled in their learning’s.

Hernando has just recently turned 22 years old and is attending Delgado Community College studying automotive mechanics. Rafael, 18, is a senior in high school expecting to graduate in May of 2021 and is interested in pursuing a marine transportation career and is busy applying to colleges such as Kings Point Merchant Marine Academy. And little Angel has grown into a confident 14-year-old and has become a sports fanatic, with football being his current passion.

“It has been so rewarding watching their transformation in so many areas of development, everything from emotional to spiritual, to academic, over the years,” beams Colleen. “It is so gratifying as a parent knowing all of the work the Kidsave experience has brought is paying off through their progress.”
Colleen is incredibly grateful that all her three kids could remain together due to the challenges of placing sibling-sets. “It’s essential for siblings to stay together,” says Colleen. “Siblings build each other up and have each other’s back when it comes to transitions, especially growing up. I now feel like more of a whole person, and this adoption experience has satisfied a longing desire in my life.”

Through Kidsave’s Summer Miracles program, Colleen and Jason created a forever family for three extraordinary boys who now have bright and successful futures ahead of them.

You can make more families happen in 2021 – DONATE NOW