Finding Her Way through Her Forever Family

Finding Her Way through Her Forever Family

Separated After His Birth

When Vivian was 9 years old, her little brother was adopted without her. “They said I was too old,” she shares matter-of-factly. “One of the most heartbreaking things is to have your little brother taken away from you.”

Now, Vivian, 28, is working towards becoming a child psychologist to help children cope with their own complex experiences.

Adoption from Colombia through Kidsave

When Vivian was 12, she embarked on a journey that would one day lead to her reconnecting with her brother. That summer, she traveled to the U.S. and met her soon-to-be adoptive parents. “I never came to the United States with the idea that I was going to get adopted,” Vivian remembers. She arrived from Colombia for a 6-week stay with Susan and Thomas, and Vivian remembers immediately feeling inspired by Susan. “I was fortunate because my mom speaks excellent Spanish; you would think she’s from a Latin American country.” It wasn’t difficult for her to bond with her host family, though she remained unsure of being adopted.

“Over the summer, I just took the gentleness of my dad, and I noticed from the get-go how strong my mom was,” which was a new experience for Vivian. “It was a little scary to me because I’ve never seen a woman so independent and so well put together.” Growing up in Colombia, Vivian’s education was limited. Her mom’s intelligence and formidability left a real impression, one she took with her when she returned to Colombia.

Vivian returned to the orphanage for close to a year before deciding to return to Susan and Thomas. “While I was in the U.S., I had a great time,” she says, “but I was also homesick for Colombia.”  After returning to the orphanage, she was still emotionally connected to her host family. At that time, families and children were able to stay in touch after hosting. “They would call me every Sunday, and that was enough for a while,” she says. But eventually, life at the orphanage started wearing on her.

“Things just started to be very — I would say — depressing in the orphanage, and I realized that when I turn 18, they just let you go, and who knows where I would be,” she says. She thought back to Thomas’s gentleness and Susan’s strength. She made a decision that would change her life; she decided to ask them to adopt her.

“I called them one Sunday and said, ‘I think I’m ready to leave this place,’” Vivian says. “I think as soon I said that, they got on the plane, went to Colombia, and started the process of adopting me.”

Vivian remembers being “really red” when the papers were signed. “I was sweating and hot; I definitely cried, and so did my parents,” she says. “My favorite child psychologist was there, and even she cried.” Their journey home was an emotional one.

Finding Home and Herself

As the years went by, Vivian felt more and more at peace with her family. “They were interested in keeping my culture alive,” she says. “They would write me letters saying how proud they were of me, and they would see the potential in me that I’ve never seen anybody else see in me.”

Her parents instilled confidence in Vivian in the best way. “To me, that was a huge thing, because I never had someone who would just be like ‘you’re worth sticking it out for.’”

While Vivian has found joy and contentment, it’s also important to her that people who adopt older children go into it with their eyes wide open. “Adopting an older kid, I’m not going to lie, is not roses — it’s hard and complicated,” Vivian says.  But Vivian believes if you go into the process honestly and “if you are willing to give the kid that unconditional love, you are really going to change someone’s life.”

Vivian’s life was constantly in a state of change, and her parents took steps to help her process her emotions by taking her to therapy. “I would literally hide with my parents every time we would go to therapy sessions, but it helped me to see my truth and a lot of the stuff that I didn’t know how to convey to my parents,” Vivian says, “it’s one of the main reasons I’m studying child psychology right now.” Therapy may not have been fun for a younger Vivian, but now she’s turning the corner into adulthood. She’s recently gotten married and is looking towards the future with hope. Perhaps it helps that she could connect with an essential part of her beginning, her brother.

“When we were kids, I was literally like his mom because there was no one else to take care of him, but he used to be—I mean still is—my everything.” That’s how Vivian remembers her baby brother.

When Vivian turned 18, she was able to contact her brother’s adoptive parents. “I emailed them saying ‘this would be the best birthday gift, I just want to know about him’” she says. She expected his parents to respond, but instead, “he responded by saying, ‘oh my God, I just found out that I have a sister!’”

Vivian wasted no time. “Within a few months, I bought a ticket to Colombia,” she remembers being shocked to see he “was taller than I was,” despite knowing how much time had passed. The last time she saw him, she was his nine-year-old caretaker. Now, they were both adults. Still, there was a comfort to be found in the fact that they “look just the same.”

Since that visit, Vivian has also reunited with even more biological family members. She says, “my mom helped me find my grandparents, and my parents have said ‘your family back home is still your family.’” They’ve been instrumental in helping her reconnect with parts of her she thought were lost.

Vivian has been back to Colombia at least five times in her adulthood. “My husband is also from Colombia, and we’ve traveled there together,” she says, “I went to meet my mother-in-law in Colombia.” In many ways, Vivian’s life has come full circle.

Now, as Vivian gets ready to leave our interview, she gives us these parting words: “Sometimes I forget how lucky I am to be able to have two different cultures because I am American, but also I am very much still 100% Colombian. It’s hard because I feel like I have my heart in two places, but I am lucky to say that I am able to do that.” 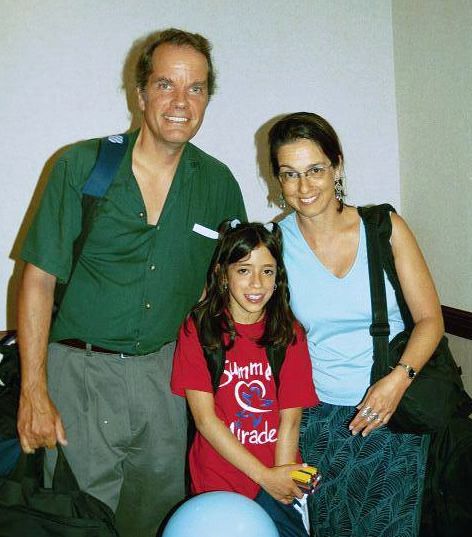 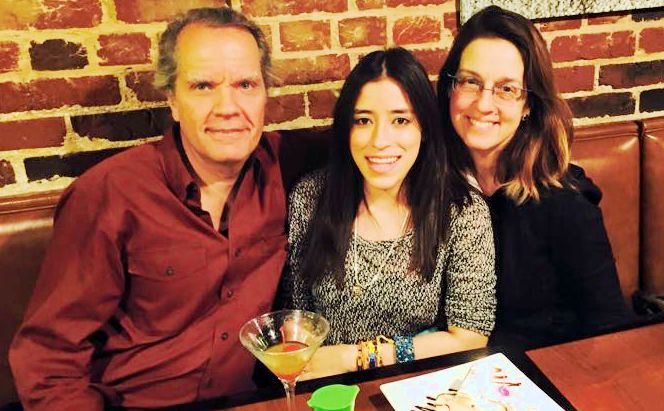 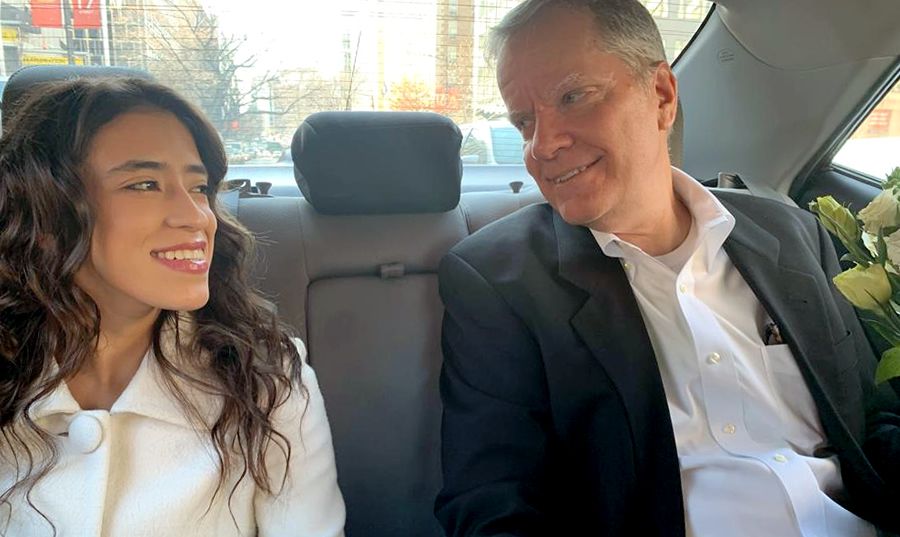 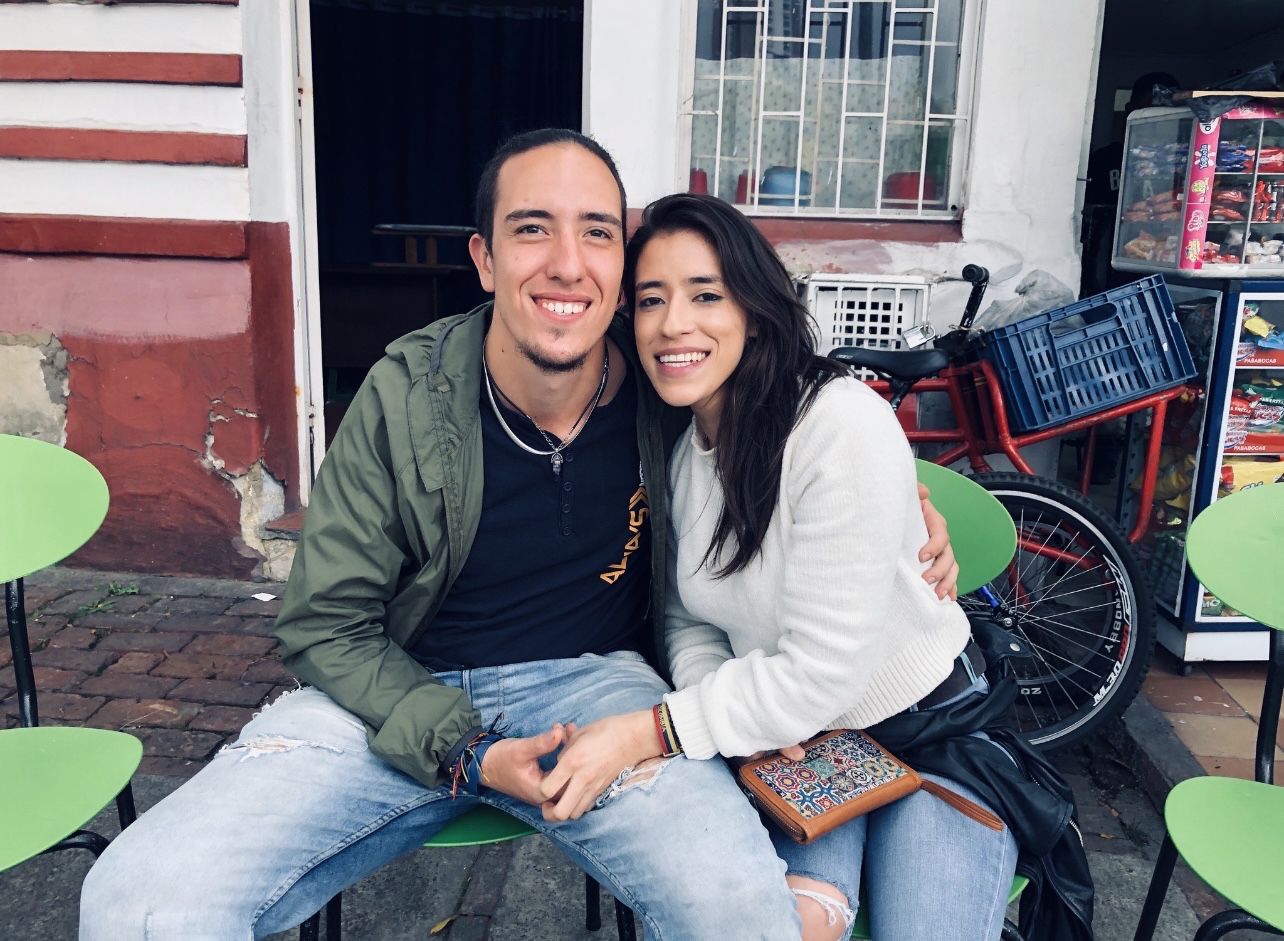 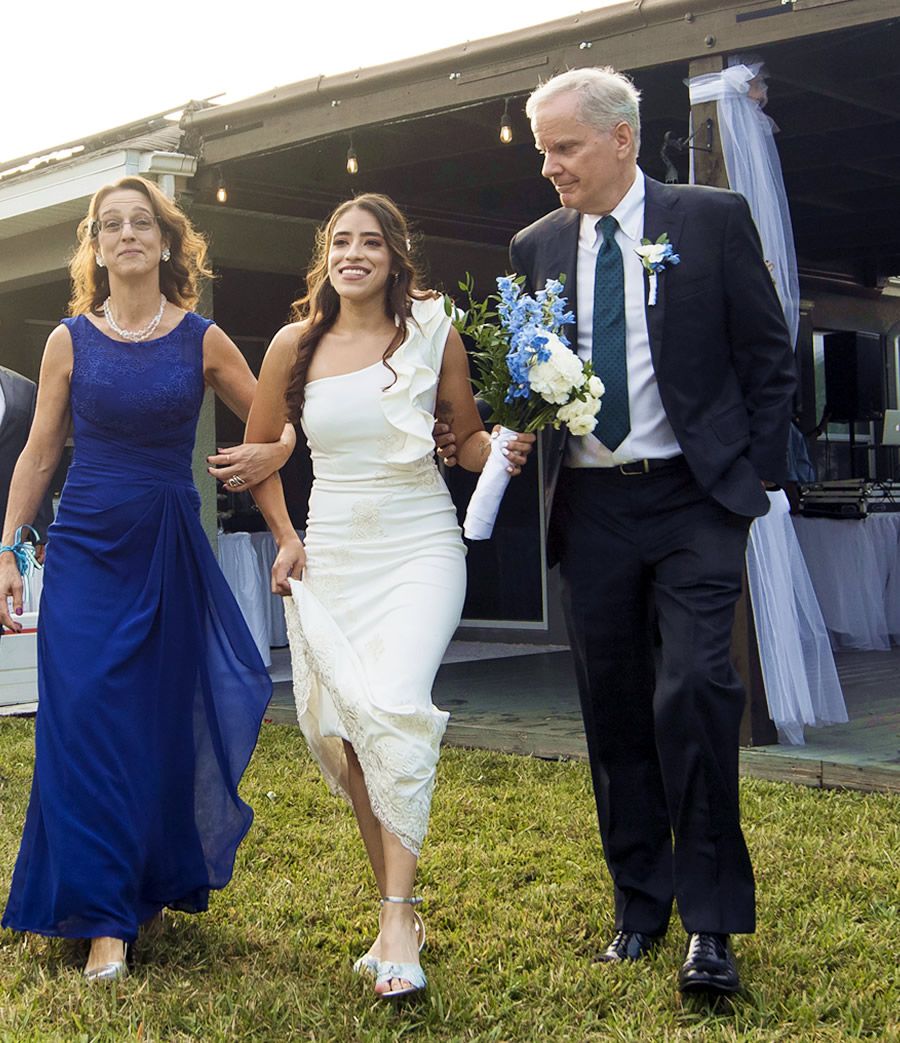 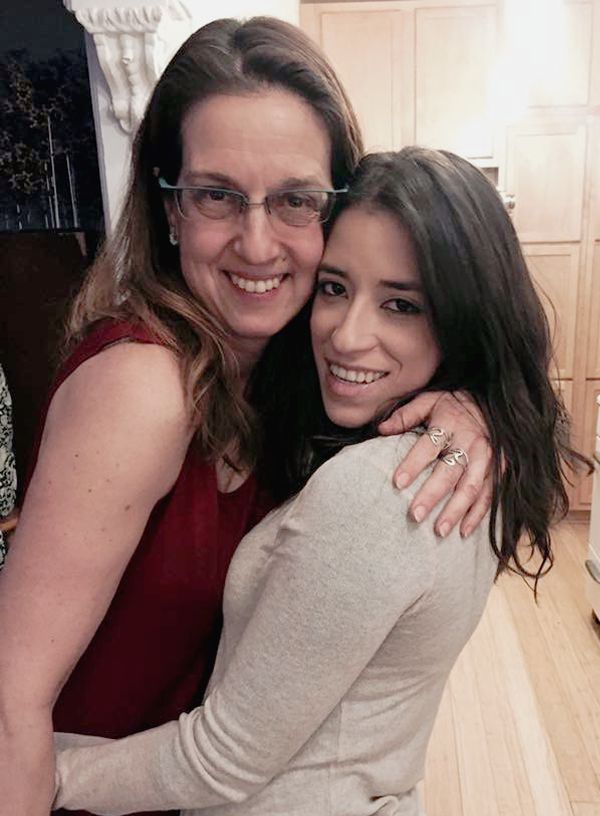