Over the weekend, Randi Thompson – Kidsave’s CEO and Co-Founder – attended a special event in California. A community of Cambodian refugees in Long Beach held a fundraising event to honor Kidsave’s work in Ukraine. The group included individuals forced to flee their homes when the Khmer Rouge invaded Cambodia. When they saw one of our photos of a Ukrainian girl kissing her dad goodbye, they knew they had to act.

“This kindhearted, passionate community of people have firsthand experience as refugees,” said Thompson. “They empathize with Ukrainian refugees because of their similar circumstances fleeing Cambodia.”

The community presented Thompson with a traditional Cambodian scarf known as The Krama.

“It is the foremost symbol of a people whose courage and dignity have allowed them to overcome the many challenges they have faced,” said Thompson. “And now they are working to help Ukrainians overcome this incredibly tough moment in their own history.”

At the event, Thompson and Kidsave were presented two beautiful scrolls by the LA County Board of Supervisor, Janice Hahn, and a plaque from the city of Long Beach, presented by Councilwoman Dr. Suely Saro, 6th District. These awards were given in honor of Kidsave’s team in Ukraine, working tirelessly since the beginning of the crisis to rescue and evacuate orphans, children, and families out of active combat zones and into safety. Kidsave’s “Angels of Hope” has successfully saved over 11,000 individuals and delivered over 120 tons of humanitarian aid.

So far, the Cambodian community led by Chanwantha Sam Limon in Long Beach has raised over $12,000 for Ukrainian refugees through fundraising events like this one. The event included a raffle from which Thompson won a unique topiary named “Flipper.”

“Flipper” is a dolphin-shaped topiary that has been lovingly cared for by Douglas Sato for over 15 years. “Flipper” was created as an homage to the real dolphin Flipper, famous for saving a young man from a hammerhead shark with the help of his pod. To the Cambodian community, “Flipper” is an excellent example of the old saying, “it takes a village,” and a symbol of how the Cambodian community has come together to aid Ukrainian refugees.

In addition to donating “Flipper,” Douglas Sato matched all donations up to $5,000. Sato, a U.S. native, explained his generosity, saying that he did nothing when the Cambodian refugees came to the U.S. in the 70s. Almost fifty years later, he regrets his inaction and realizes that it is everyone’s responsibility to help those who have been attacked, who are in need, vulnerable, escaping tyranny and genocide.

“Flipper,” will be auctioned off at Kidsave’s upcoming Miracles Gala on June 11, 2022. “I hope ‘Flipper’ will continue to be a symbol of the world working together to help the people of Ukraine,” says Thompson. 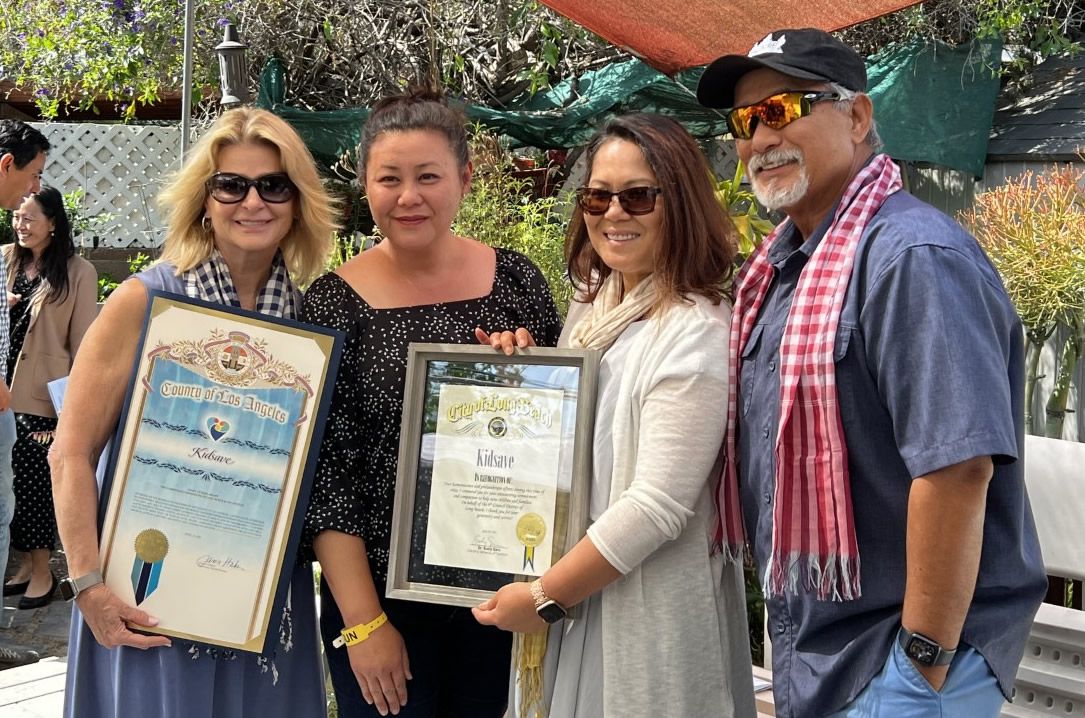 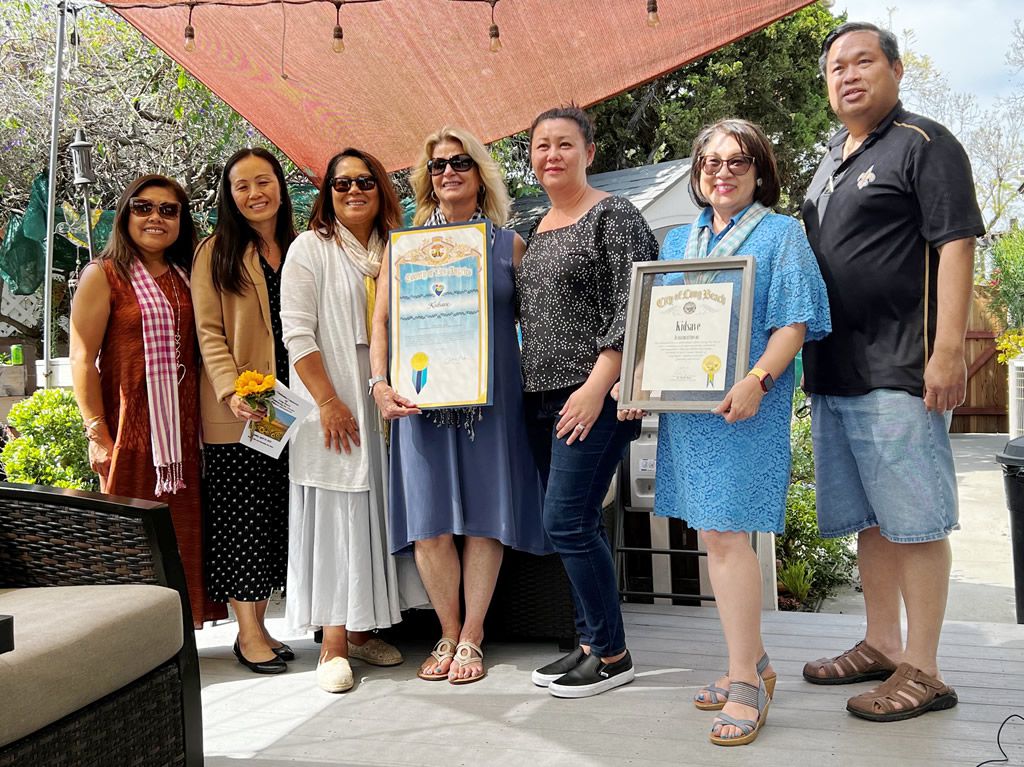 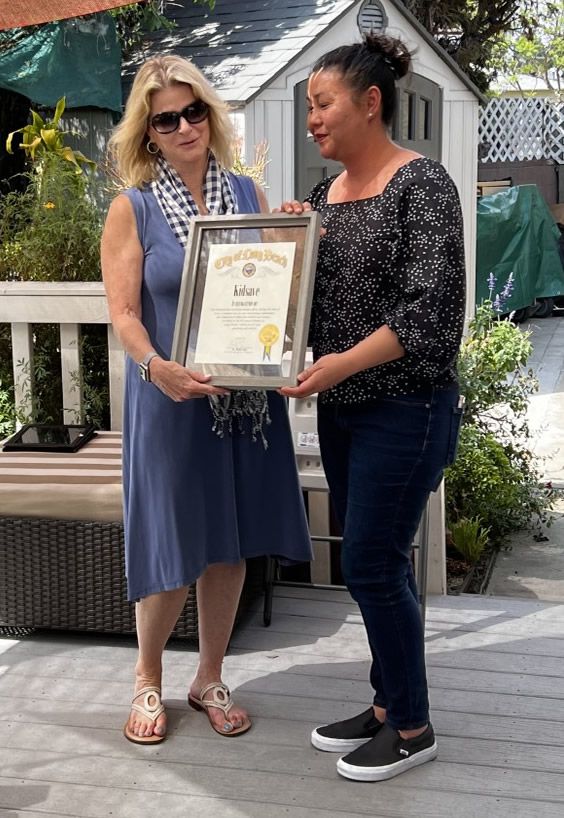 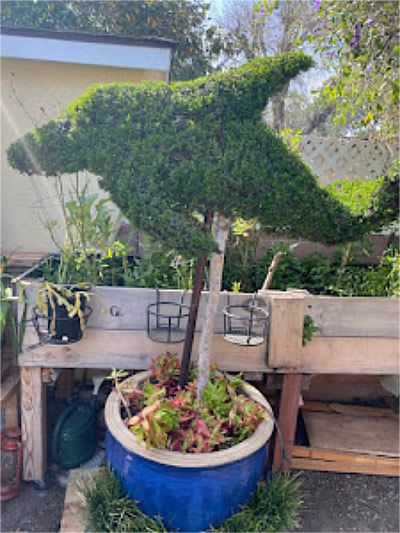