When the Duer family first met their kids, sweet siblings Ben and Annie, Kelly had no idea just how deeply they would impact her life.
What began as a calling to help kids find connections completely transformed Kelly’s life!

Now, with her kids grown, she shares her Kidsave story with us.

They signed up for Kidsave’s Summer Miracles program with the hopes of connecting with their host kids and helping them find a family — but not necessarily adopting themselves. “I went to Romania on a couple of trips with when I was in my 20s and had worked in the orphanages there,” Kelly says, “I just strongly felt that I was called to work with kids who needed families.” So, upon returning from one of her trips, Kelly dove headfirst into finding a nonprofit to work with. “I immediately signed up for Kidsave, and my husband and I decided to host,” Kelly says, “it was a six-week commitment to host a child from Colombia, and my husband said, ‘we can do six weeks.’” Those six weeks turned into a lifetime commitment.

“I knew that I wanted to adopt them as soon as they got off the plane,” Kelly says. She met Ben and Annie in 2005 and was struck by how much they yearned for connection. “I felt like, going in, the expectations I had were reasonable, but I didn’t expect how hard they would work to create a relationship with us,” Kelly says.

The kids were eager to express their gratitude and excitement during their stay. “These kids weren’t coming from much, but they were so openly generous,” Kelly says, “they would put their stuffed animals away and clean up after themselves – even though we insisted they didn’t have to – and they just wanted to share everything with us.”

Kelly and her husband Lee had been proud pet owners for many years, “So, we’ve always loved pets,” Kelly says, “we had several pets before meeting Ben and Annie, and seeing them with our kids was part of the reason we felt they were meant for us.”

Kelly’s heart was set on adoption. She says, “I didn’t want to pressure my husband, but we both realized pretty quickly that we were meant to be these kids’ parents.” So, the Duer family adopted Ben and Annie, and Kelly’s life changed – in more ways than one.

Once the adoption was complete, Kelly began looking for ways to deepen the bond with her unique children. “They’re so different from each other; it’s kind of hilarious,” she says, “but they each have the best sense of humor.”

One thing the family has always had in common is a passion for animals. “Our daughter, Annie, wanted to work with animals from a young age,” Kelly says, “and she was part of a vocational program caring for animals through her school, and I suggested we work on it together!” The experience was impactful for both women, who ultimately decided to pursue careers in animal welfare.

Now, looking back on her journey, Kelly says, “I’ve changed a lot in a good way.” She doesn’t shy away from the times that were less than perfect. “We went through some challenging years, I’m not gonna lie,” she says, “but we came out stronger on the other side, and the children have helped me to grow as a person.” She expresses pride in their achievements as adults. Annie’s now a veterinarian’s assistant, and Ben has moved into his own home (though he makes sure to visit his parents each weekend). “They’ve worked hard to get where they are, and we’re so proud of who they’ve become.”

Read more about Kelly’s experiences and lessons learned on HumanePro.org. 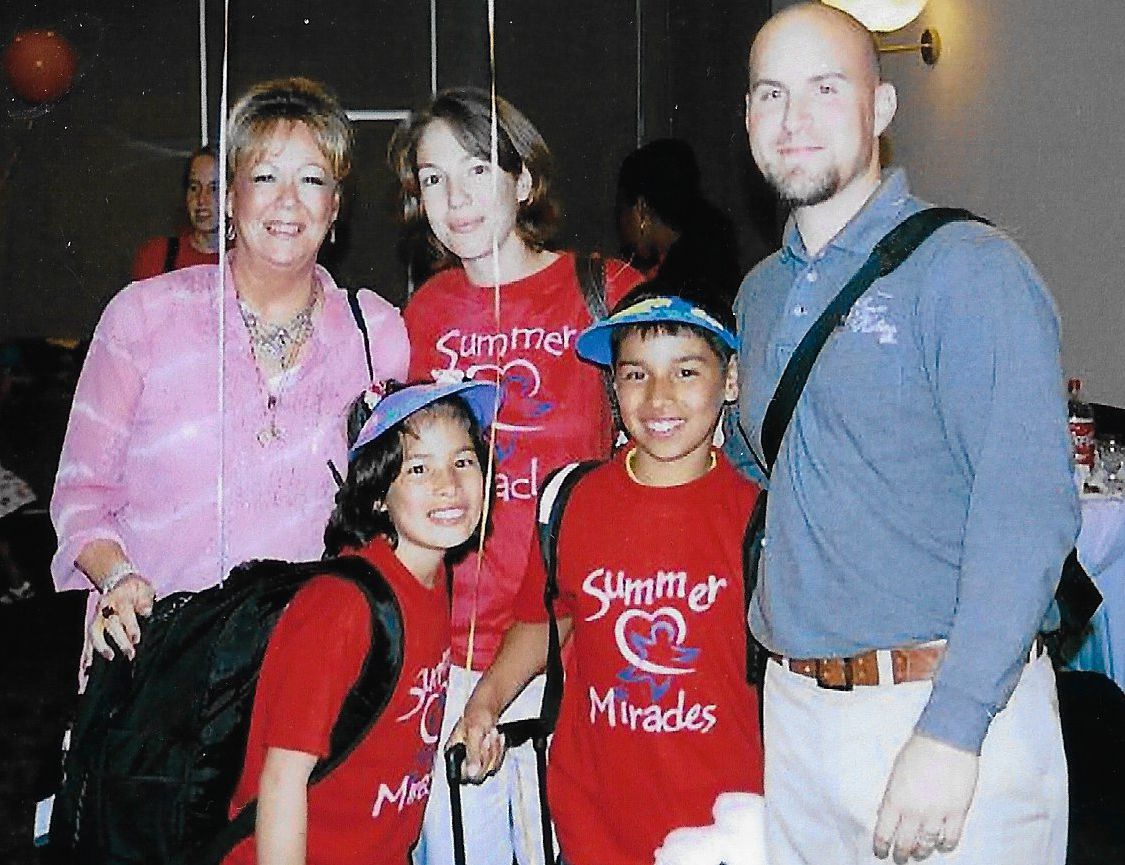 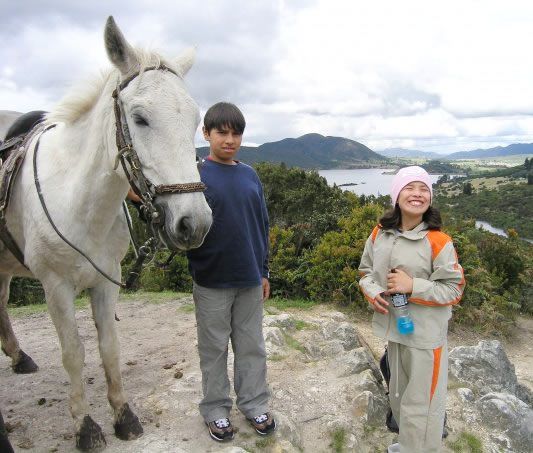 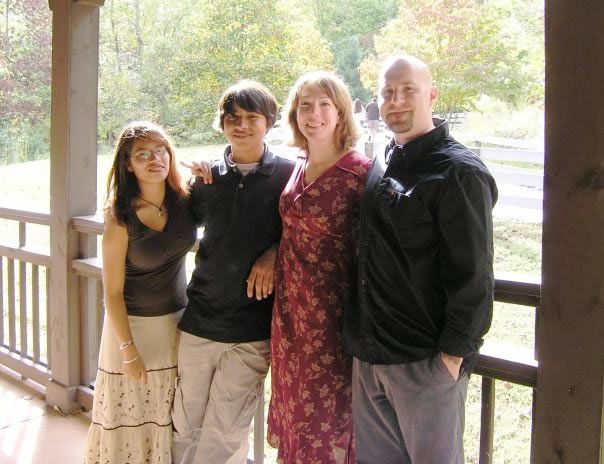 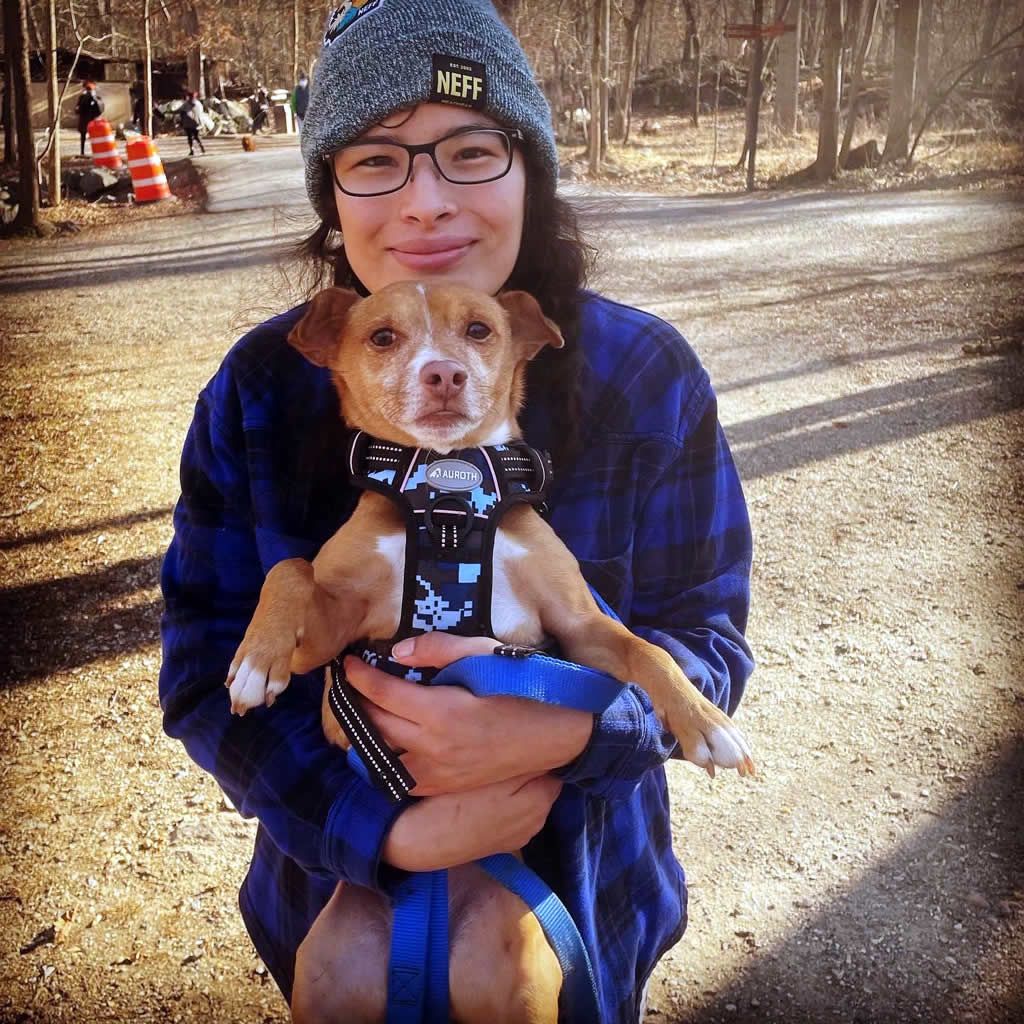 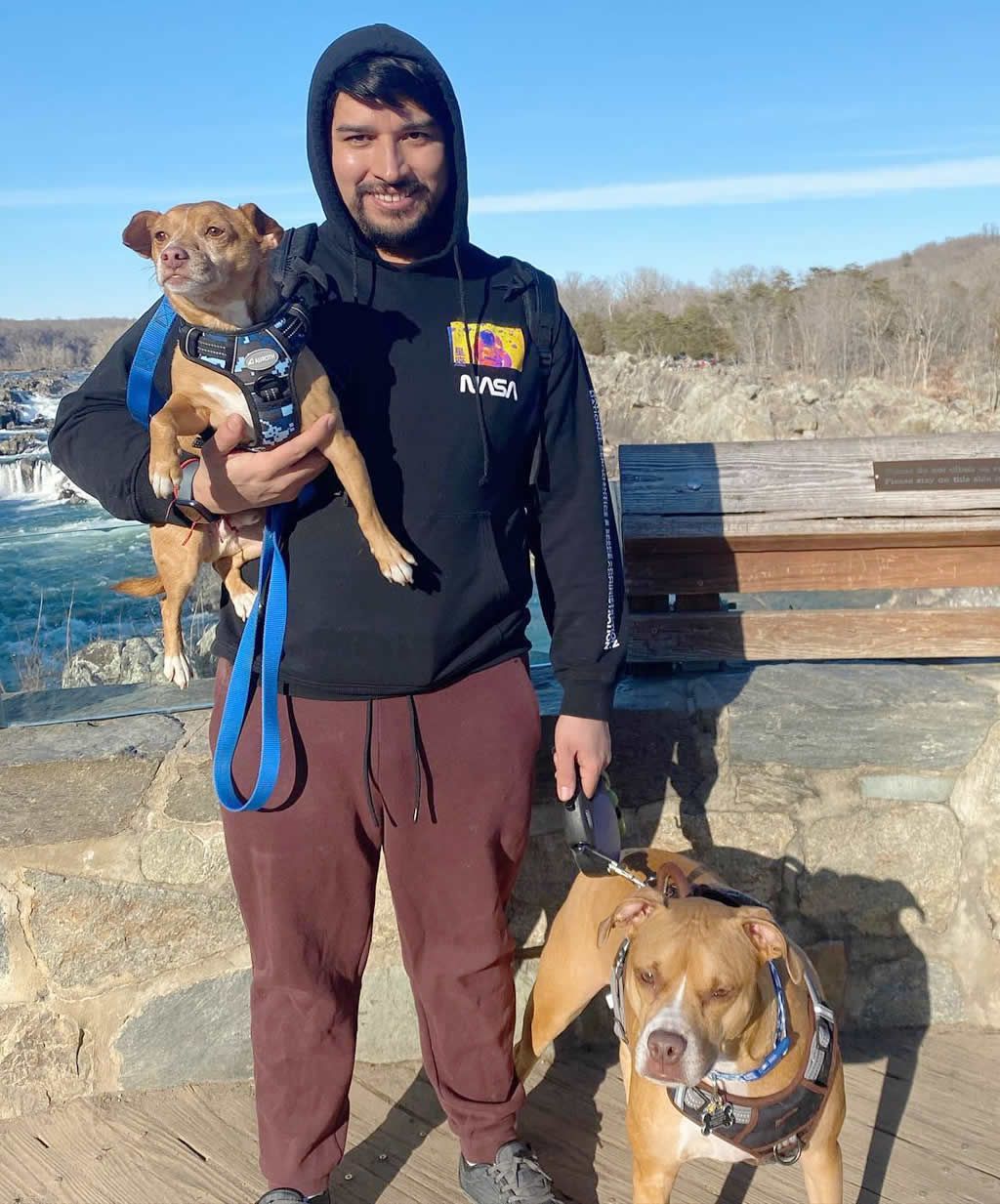