“He Tugged at Your Heartstrings”

Brenda felt connected to Chayan as soon as he arrived from Colombia. “The moment that sticks out most to me is the second he got off the plane.” She remembers a blur of yellow, “he had these little yellow glasses and his yellow shirt, and he was the tiniest little thing with this big smile on his face, running up to me.”

Brenda and her husband already had three daughters at home and were initially planning to host through Kidsave’s Summer Miracles Program with the goal of helping a child find a forever family. They hadn’t planned on adopting — until they met Chayan.

Chayan, who was 12 when he first met the Hurleys, had a sparkling personality and was excited to get to know his summer hosts. “Chayan was just the most engaging little boy. He just tugged at your heartstrings.” Brenda fondly remembers Chayan trying his best to communicate with her despite the language barrier, “He didn’t speak hardly a word of English when he came. The only thing that he could say was ‘please can I go to the bathroom,’ as if it was one word: ‘pleasecanIgotothebathroom,’” she recalls smiling.

The Hurleys and Chayan quickly became inseparable. “He just loved everything, loved us, whatever we were doing,” and they spent the summer watching movies together, going to Kidsave events, having family dinners, and building an incredible bond. His strong personality won over the entire family, “he was very personable and just such a little firecracker.” When the Summer Miracles Program was over, and Chayan returned to Colombia, Brenda’s daughters made the push for him to become their brother, “my daughters all fell in love with him, wanted him to be their brother, and we decided to adopt him.”

Starting a New Life Together

After the Hurley’s completed the adoption process, they happily began life with their son. Chayan adjusted to his new home pretty quickly, although there were some initial hiccups between him and his new big sisters. “We adopted him at 13 and there was some sibling rivalry in the beginning,” Brenda shares, “one of our daughters was 17 at the time and a senior in high school, and he would make a lot of comparisons.” Chayan was one of the younger kids in the Hurley home, and he was a little envious of his older sister’s freedom. “He’d ask, ‘why does she get to stay up later?’ or ‘why aren’t you constantly asking her about her homework?’” to which his mom would patiently explain their age difference. He’d get there one day.

Nowadays, his sisters are starting to form their own lives outside of the Hurley home as they go off to college and enter adulthood. “So he likes having that balance think of having them around, having access to them, but at the same time – when they’re not here – he can be kind of like king of the castle,” says Brenda.

When Chayan is “ruling” the Hurley home, he loves settling down with his parents to watch a movie. He’s especially fond of action films starring Dwayne “The Rock” Johnson. “If he had to pick a movie, he’d pick anything with The Rock. He loves the Fast and Furious movies.”

Brenda is proud that her son has also taken on an after-school job at the local sandwich shop. It’s the Hurley’s first time raising a boy, and they are in awe of his energy! “We can’t sit still for a second,” she laughs, “he’ll go to school, sports, tutoring, work, come home and have dinner, do his homework, and then if there’s like a teeny window of time, he’s like ‘do you guys wanna go to the gym?’” Brenda knows her son is a bundle of energy, and she loves to watch him engage in life with his boundless enthusiasm.

Looking Towards the Future

Chayan currently dreams of joining the military one day. Brenda and her husband always aim to support their son, even if his dreams make them a little nervous. Chayan’s passion for life gives his mom comfort. She believes that his drive and compassion will take him wherever he wants to go, “he’s such an emotionally intelligent kid and very hardworking, very tenacious.” And, like all the best moms, she’s rooting for Chayan’s happiness above all. “I just want him to be happy in whatever he chooses to do.” 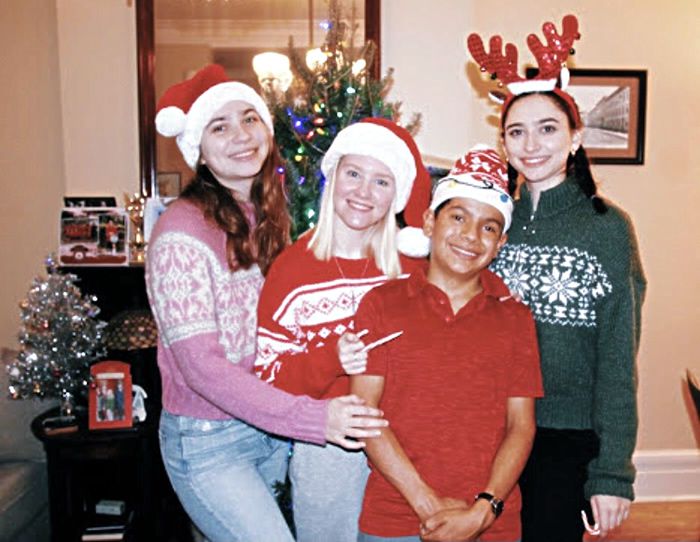 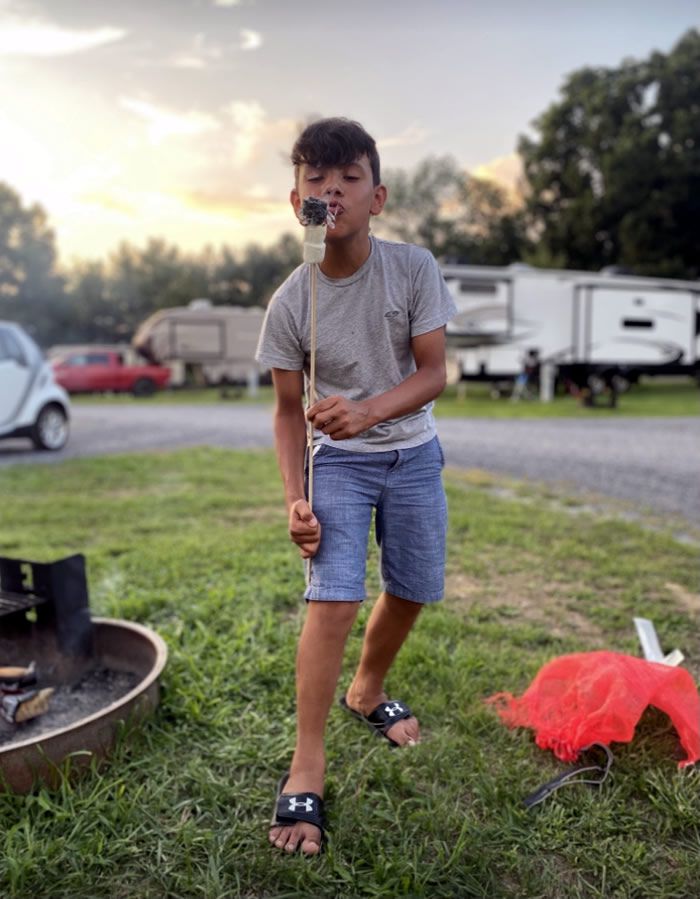 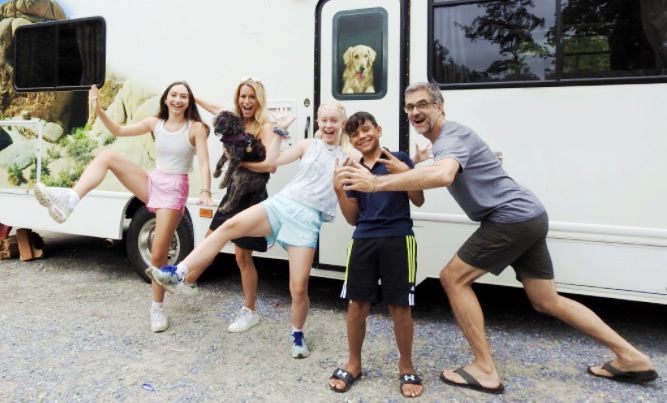 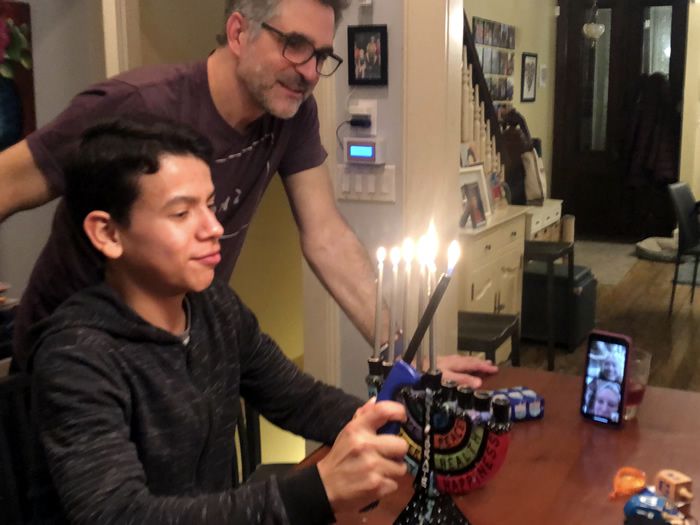 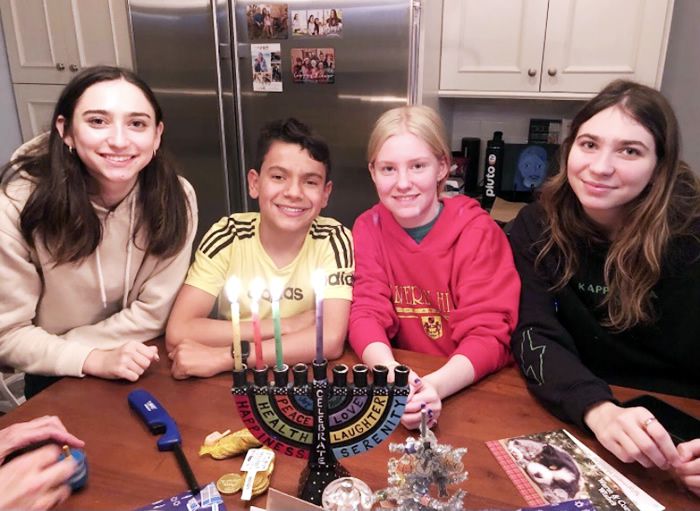