In 2019 Joshua and Susan were featured on A&E’s The Day I Picked My Parents. The show documented their journey as they got to know each other through our Weekend Miracles program in Los Angeles. We recently caught up with the mother and son duo and where they shared some exciting news! Their adoption has been finalized! Speaking with her at our event, Susan shared, “As of October 13th, we are officially a family!”

When you meet Joshua, you see a happy-go-lucky kid with a ready smile and engaging personality. You might be surprised to learn that he entered foster care when he was just 3 years old, all the while growing up not knowing very much about his birth family or if he had any siblings because he was separated from them as a baby. Joshua has had more than his share of loss and disappointments for a child his age, including failed adoption matches. He had been to multiple recruitment events and even been on Wednesday’s Child without finding a family.

Joshua got another chance at a family when he was told about Kidsave by his social worker. Unlike many kids who join Kidsave’s Weekend Miracles program, Joshua came to Kidsave knowing that he wanted to be adopted.

They Met at a Weekend Miracles Event

Joshua met Susan at a Weekend Miracles bowling event. Looking back, she recalled that at the time, “Joshua was one of the youngest kids… he was not happy that he wasn’t doing well, so I just coached him on how to practice getting better and how we are not always the best when we try new things.”

The two hit it off quickly. Unbeknownst to Joshua, Susan told Kidsave after just a few weekend meetings that she would like to host Joshua as soon as she was approved as a host and that she wanted to be matched for adoption once she finished her training and approvals to be a resource family.

A Bump in the Road

But it was not to be. Susan was moving, and so her home study was delayed. In the interim, a couple who was already approved to adopt came forward for Joshua. Joshua met and liked them at a Kidsave event and told us he was happy because “They picked me!” Los Angeles County Department of Children and Family Services matched Joshua with the couple.

Susan was devastated but happy that Joshua would soon have a family. She decided to complete all her approvals before attending any more Kidsave events so she would be ready to move forward immediately should she meet and connect with another child.

Shortly after Susan was approved, Kidsave received the news that Joshua’s adoptive match had fallen through. Joshua was asking to come back to Kidsave events, where he said he felt comfortable and valued. We made sure that both Joshua and Susan were at the next weekend miracles event, where they were happily reunited. The two easily picked up their relationship where it had left off a few months before.  As things progressed, Susan began driving Joshua to events, then hosting him on weekends.

After a few months passed, they were officially matched for adoption and Joshua moved in with Susan. They’ve been enjoying getting to know each other as a family and spending a lot of quality time together.  Joshua loves to play mini-golf, watch 80’s movies like Karate Kid and take walks with his new mom. “Some of our best times are the quiet times – such as baking cookies, making homemade pizza, or just watching a movie,” says Susan.

Susan is enjoying discovering how brilliant Joshua is. She knows that at times he just needs guidance on how to use his gifts and ideas productively. Susan sees a change in Joshua since the two met. “Joshua is still coping with loss, but I know in time he will be able to move forward in life; it doesn’t happen overnight… like I tell Joshua, a family has each other’s back, and we love no matter what. No one is perfect, and we don’t expect perfection.”

Joshua is now part of Susan’s large family. Susan describes them as “all very different and diverse, racially and by sexual orientation. This helps Joshua not feel like an outcast just because he is not blood-related. My brother was also adopted, and I think that creates a special bond between him and Joshua, too”. She is excited to have Joshua spend more time with her family and watch him “shine at family BBQs and camping trips.”

Susan always makes sure to lift Joshua’s spirits when he becomes sad or frustrated. “Joshua has had a lot of disappointment of life,” says Susan,  “and I want to make sure he knows that when something disappoints him now, he no longer has to deal with it alone.”

Now Joshua is the biggest LA Dodgers and Golden State Warriors fan. He has many interests, from playing baseball to learning new trivia facts and his love for music. In school, Joshua’s favorite subjects are math and physical education. When asked about his dream, Joshua said that he had two clear wishes for his life: for the LA Dodgers to win the World Series and for him to be adopted by Susan. Despite his upbringing, Joshua strives to see the best sides of the world, including the best sides of himself. He tells other kids in foster care to “work for your dreams and don’t give up on what you want.”

Susan’s advice to would-be foster and adoptive parents: “It’s not easy and has many challenges, but when you see a person’s future changing for the better, you can’t help but feel like you made a difference; and it was all worth it.”

Joshua’s adoption has been finalized, as of October 13, 2021. Joshua and Susan plan to celebrate his adoption by returning to the bowling alley where they first met. 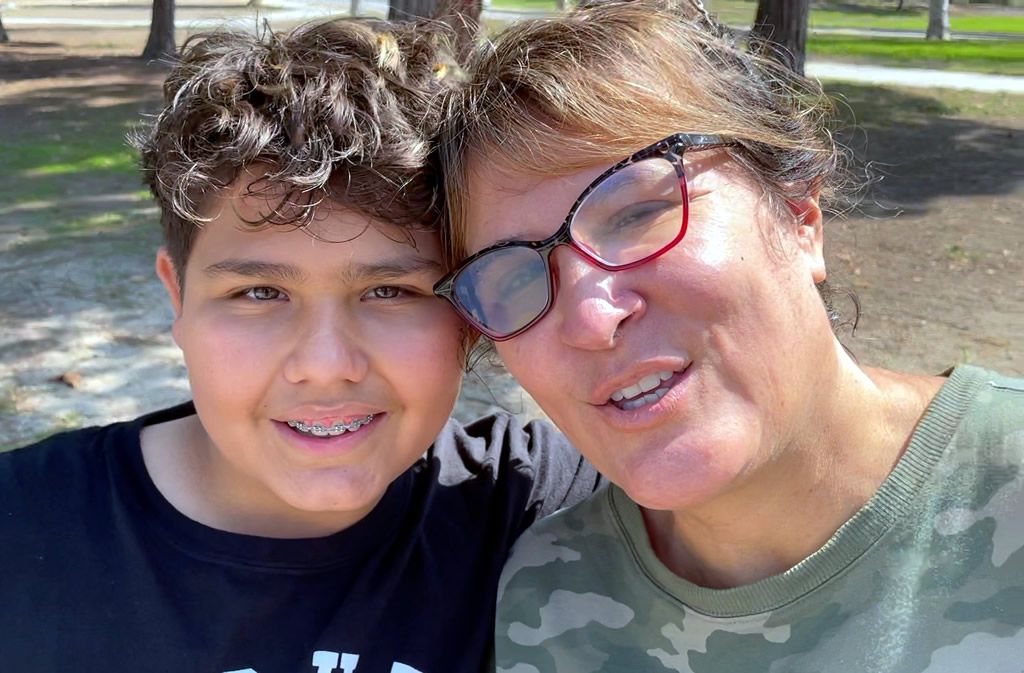 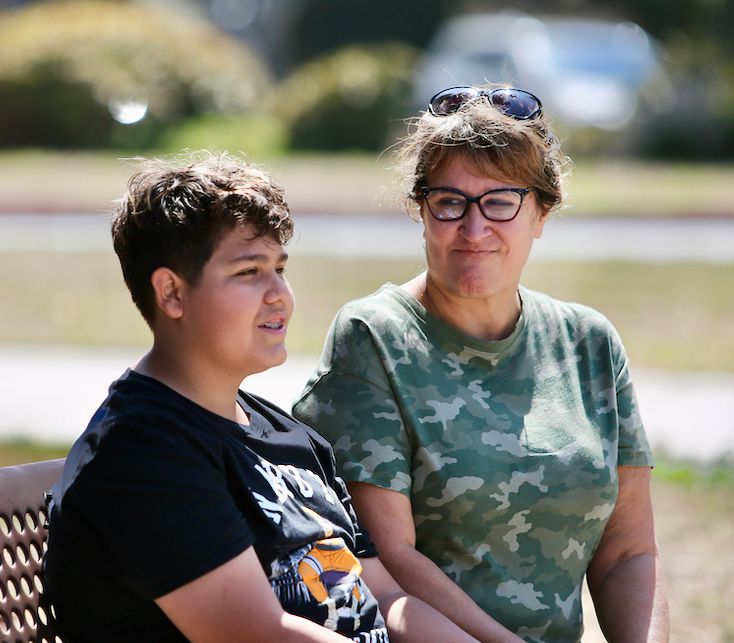 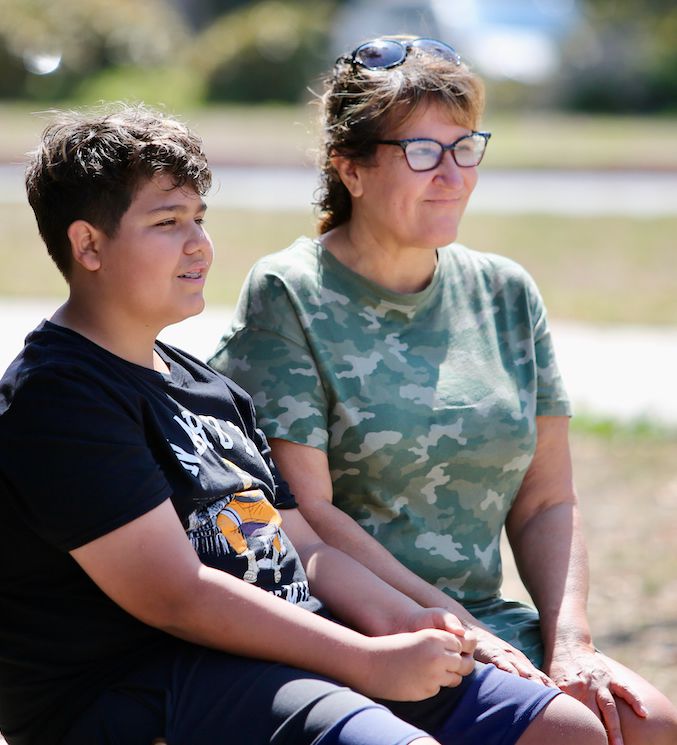