Fun in the Sun At Kidsave Event

Fun in the Sun At Kidsave Event

Fun in the Sun at a Kidsave Meet the Kids Event 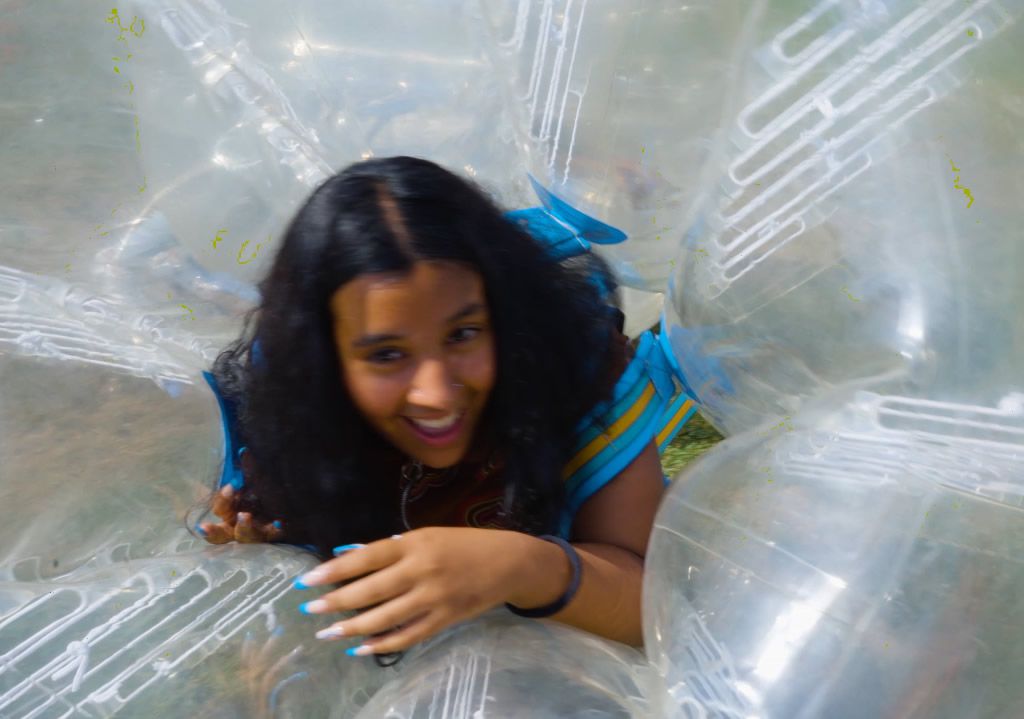 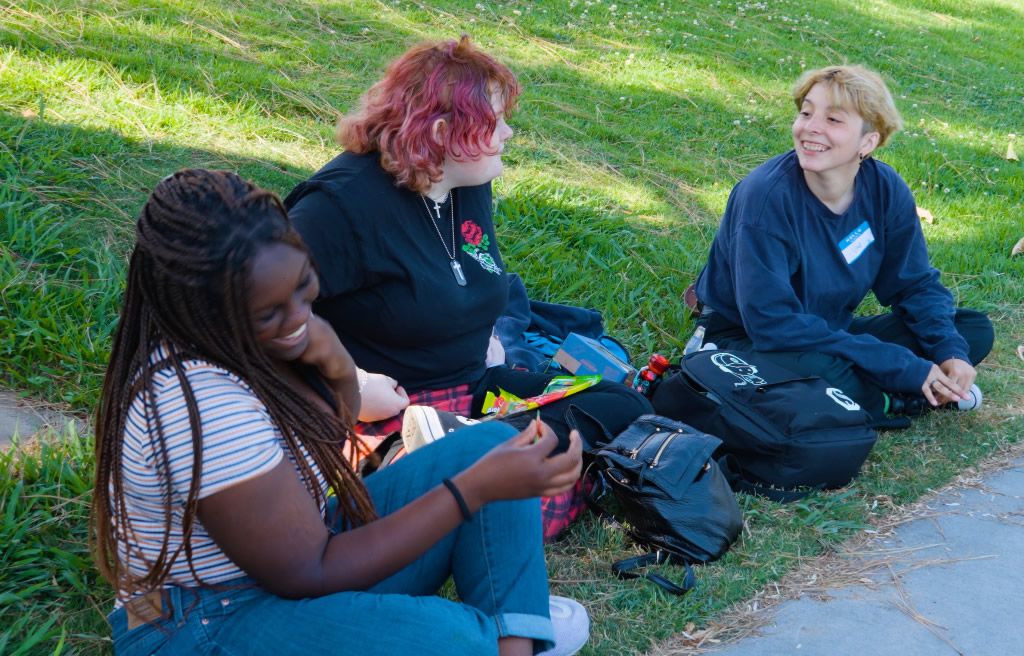 Kidsave recently held our monthly “Meet the Kids” event with our Los Angeles Weekend Miracles kids at Victory Park in Pasadena, with a day filled with some fun in the sun.

The only things brighter than the sunshine were the smiles on every face. With a range of outdoor games set up, the day began with kids and potential families getting to know each other through some spirited – and highly competitive – activities. Ever played bubble soccer? Or used a Nerf gun for some competitive fun? Those were just some of the main attractions the kids and families enjoyed. Everyone was laughing as memories and connections were made.

BBQ was our meal for the day, and everyone was happy to fill up on mac and cheese, ribs, potato salad, and lemonade when lunchtime rolled around. Then, of course, the kids were ready to keep gaming.

During some downtime, we were able to speak with Kidsave hosts Stacey and Mary. “As a gay couple, it’s been incredibly meaningful to us, to be welcomed into the Kidsave community,” they said. “It’s a safe place for the kids – and the families – to be themselves.” They also reflected on their personal experiences with the kids. “We’re at the place now where the kids offer us a hug when they see us, and earning that trust is really rewarding.”

Stacey and Mary also spoke of a time when they were impressed by the kids’ generosity. They’d been playing board games with some of the kids and one girl was on a winning streak. “We played ‘Name That Tune,’” Mary said, “and because this girl had already won a bunch of gift cards, she gave her final card to the girl who came in second.” Stacey continued, “her heart is consistently golden, and those are the kinds of awesome kids you meet at Kidsave.”

As the event was coming to an end, we had one more sweet surprise in store… cake! We always try to honor the birthdays of our kids, and this month there were quite a few. So, we had a variety of cake available for everyone – and the adults were happy about it, too.

Never Too Old for Parents

We caught up with Stacey and Maria once more before they returned home. “We’re older, but I think what matters to these kids, is that you show up,” Stacy said. Mary continued Stacy’s thought, saying “also, I joined thinking ‘these kids are older, maybe they don’t need parents,’ but I was wrong; these kids need family, they need permanency, and we want to be there for them at all stages of their life.”

To get involved with our Weekend Miracles Program, please visit kidsave.org/weekend-miracles-program/