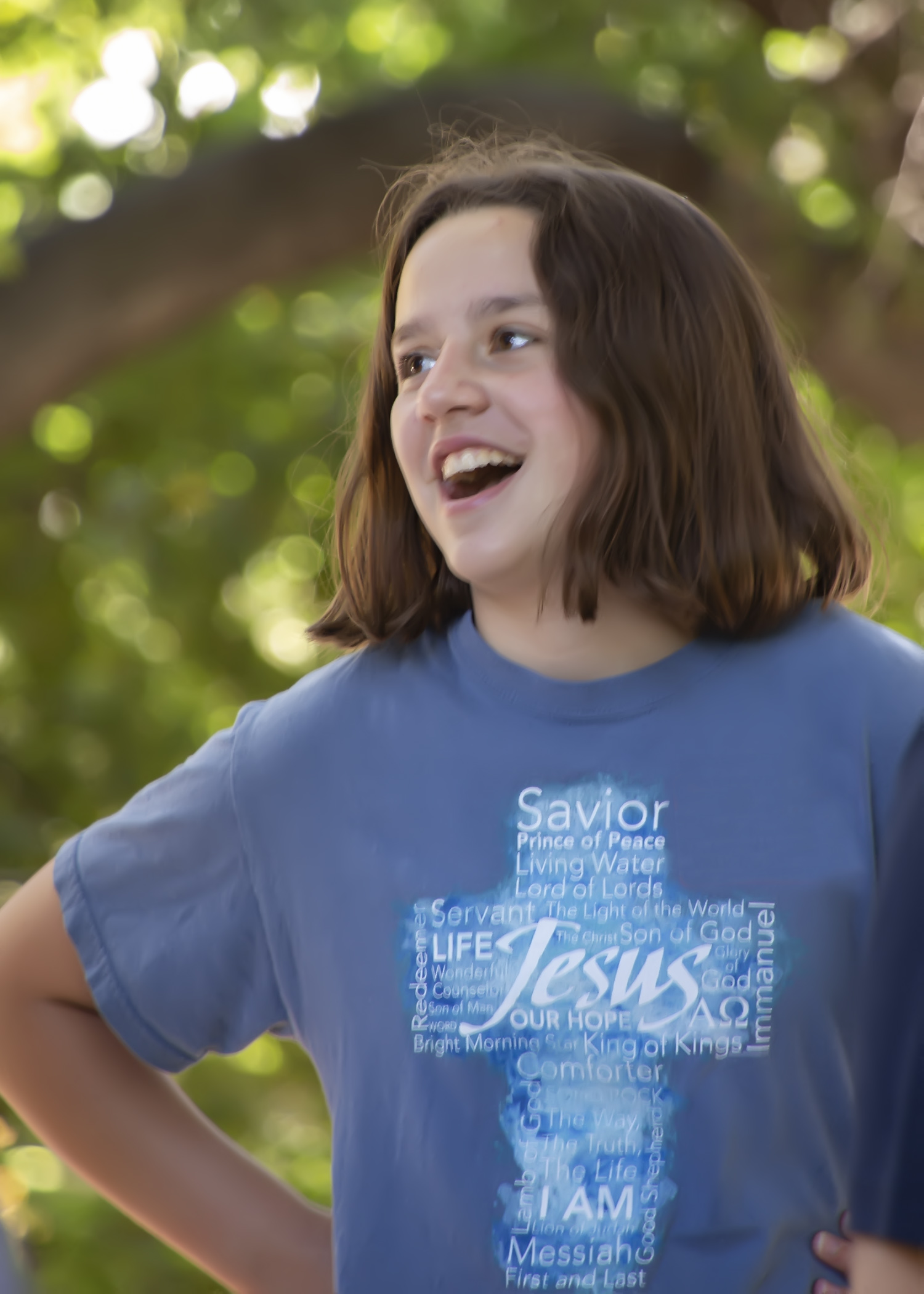 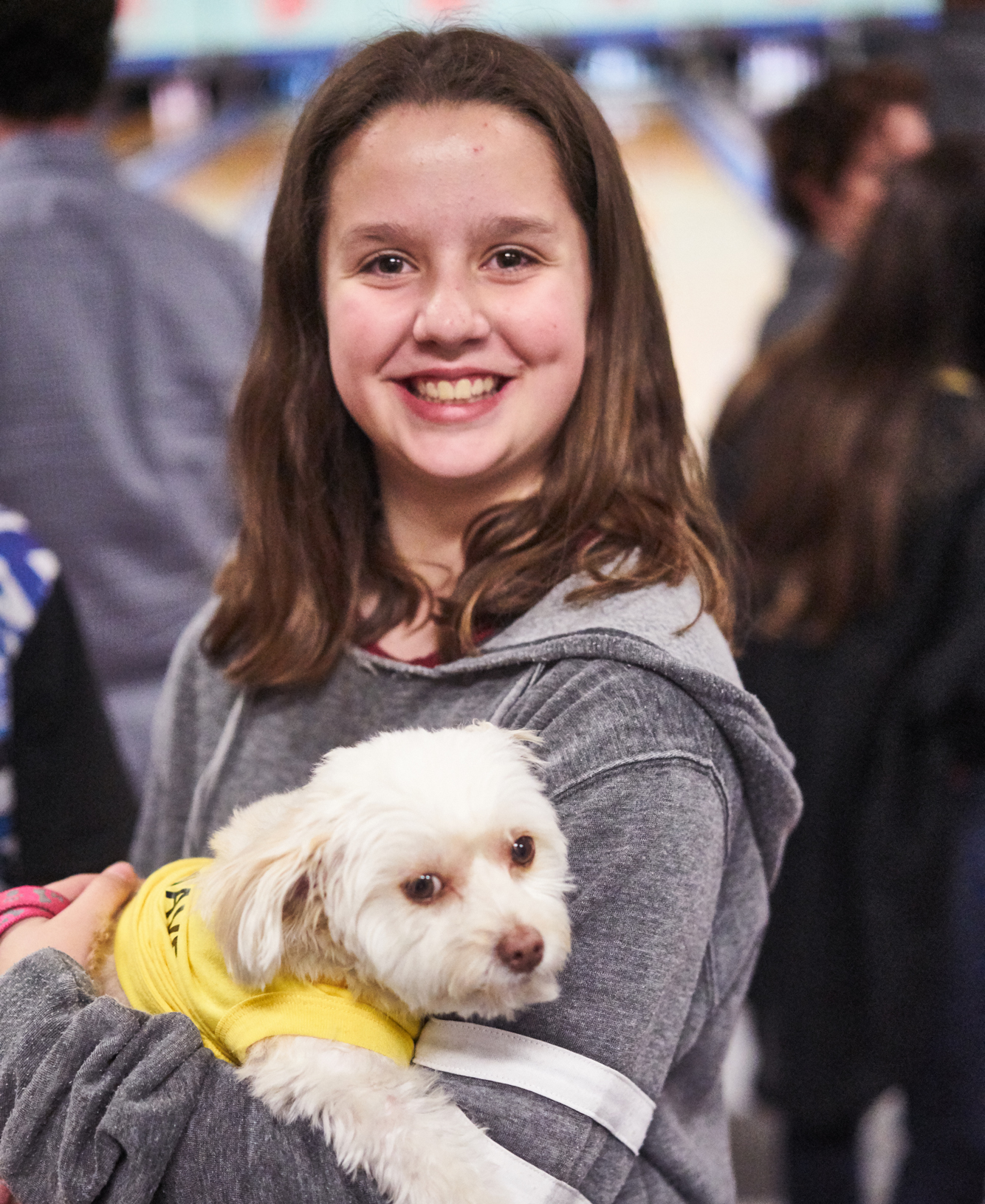 Melinda came to the Kidsave program in Dec 2017 and captivated the hearts of staff and potential families alike. This bright, inquisitive 12-year-old thoroughly enjoyed the activities at the Weekend Miracles holiday party and engaged freely with the other kids and adults who participated in the event. She shared that she loved to read, wants to be a microbiologist and does extremely well in school.

Melinda was referred to Kidsave after five years in foster care. During that time, her social workers worked unsuccessfully to reunify her with her mother while Melinda moved placements frequently. Ultimately, DCFS decided to that family reunification was not possible and it was in Melinda’s best interest seek an adoptive family for her and referred her to Kidsave Weekend Miracles. By the time she was referred to Kidsave, Melinda had lived in 20 foster and group homes.

Although Melinda’s permanency plan was adoption, it was clear that she was very ambivalent. Melinda still had a strong relationship with her mother and continued to hope they might eventually be reunited.

Melinda met Chris and Sarah at one of the Kidsave events and they immediately thought she could be the child for them. They began driving her to events and were matched for hosting in July of 2018. For Chris and Sarah, the goal was adoption.

Melinda wanted to take things slowly. Of critical importance to her was that any new family would be open to her having frequent contact and visits with her mother. Sarah, who wanted to solidify their relationship if they were to adopt Melinda, expressed concern about the frequency of contact.

At some point, it appeared that Melinda’s mom might be able to come back into the picture to provide permanency for her. In August of 2018, Melinda decided to opt-out of the match with Chris and Sarah, because it didn’t feel right for her. While she did not end up back with her mother, Melinda decided to “take a break” from considering adoption.

Since filming, Melinda still has had visits with her mother. She moved from a large group home to a foster family, where she feels safe and stable. At this time, Kidsave and DCFS are not recruiting for an adoptive family for her. We continue to check in periodically with Melinda’s social worker to see if she would like to come back to Weekend Miracles to meet potential families or someone to mentor her and help her achieve her dreams.