The Next Generation of Hope

The Next Generation of Hope 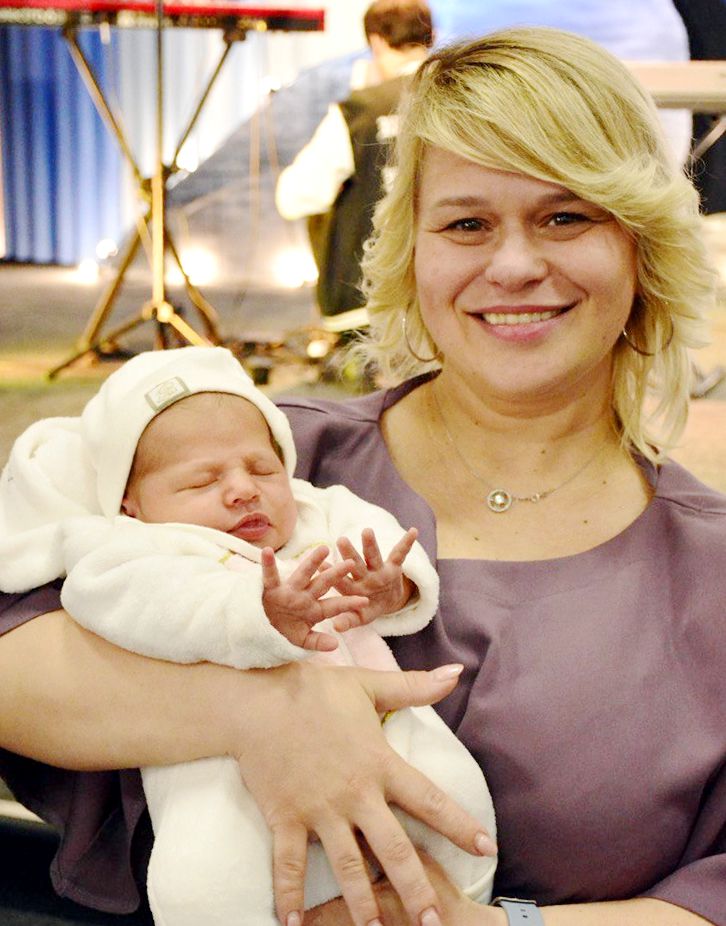 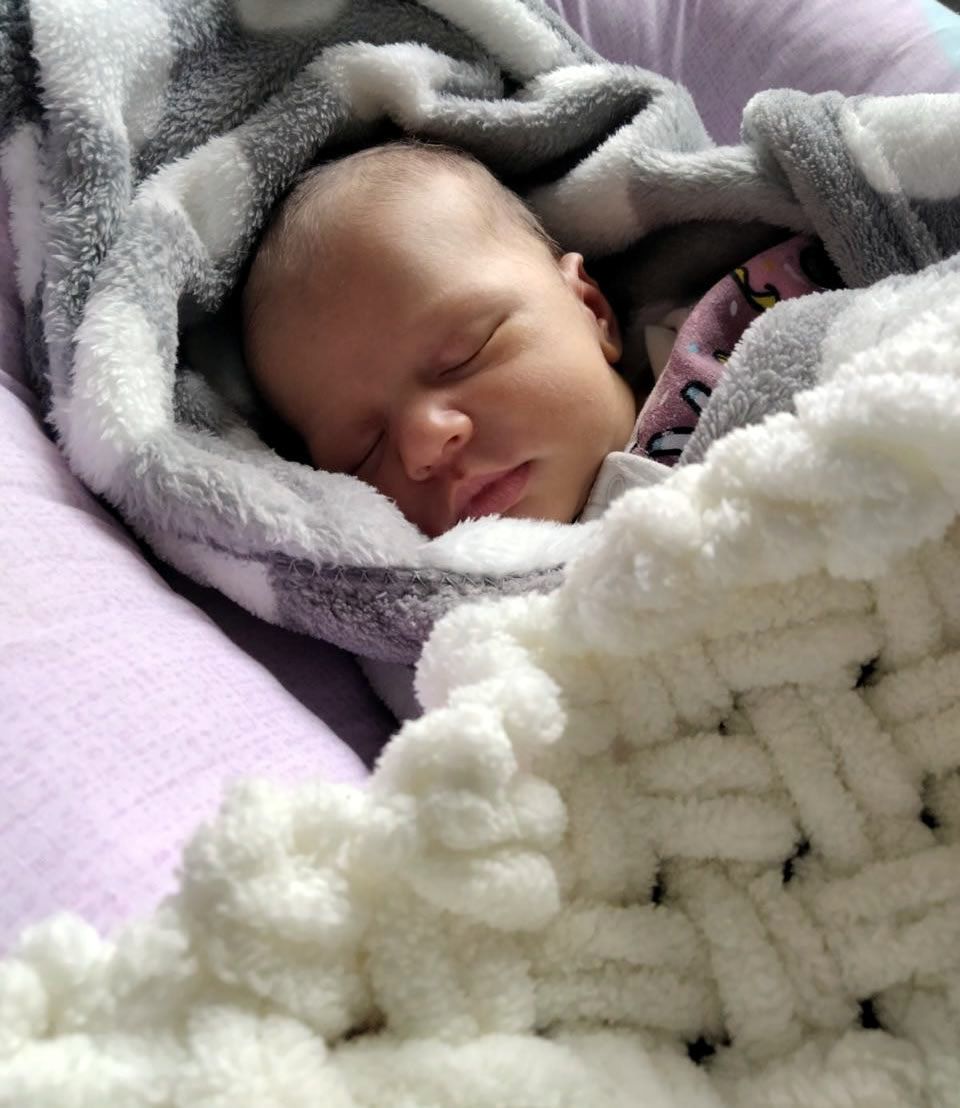 On a rainy day in April in Ukraine, Kidsave’s Olena Shulha drove 840 kilometers (522 miles) from Mykolaiv to Ivano-Frankivsk to rescue a mother and baby, just seven days after her birth.

Kidsave’s Olena Shulha says, “When she was eight months pregnant, the war began. We offered Galina to go to a safe place, but due to severe stress, the doctor said that she was in danger of premature birth. It was a terrible time; she was constantly having to go down to the bomb shelter during air raids. But she is a very strong woman. On April 6, her beautiful daughter, Sofiya, was born.”

Once Galina and Sofiya were discharged from the hospital, Olena immediately went to rescue them.

“Olena courageously drove us through half of Ukraine,” said Galina. “Since Sofiya was only 7 days old, Olena drove us very calmly and carefully. She did a lot for Sofiya and me during the trip, and she continues to help us to this day.”

Galina’s husband has joined the Ukrainian military to defend his country, so Olena, Galina, and newborn Sofiya made the trip to safety alone. With the support of the Shulhas and Kidsave, Galina and Sofiya were relocated to a new apartment far from the hostilities of the war.

“We are safe now, thanks to Kidsave,” said Galina. “I’m very grateful to you for the hard and dangerous work you do. Many thanks to Kidsave and the Shulhas for evacuating us to a safe place where we do not hear the explosions and we do not have to run and hide in the basement. I thank God for you and may God bless you and your work!”

Prior to her pregnancy, Galina had volunteered with the Shulhas helping orphans, and she and her husband were considering adoption. She says that while Sofiya was a miracle, they hope to continue their adoption journey once peace has been restored.

As of August 15, Kidsave has rescued 24,148 people and delivered over 460 tons of humanitarian aid. You can read updates and more stories like Galina’s at www.kidsave.org/standwithukraine/.

Read Galina’s Story on the INSIDER