Derly Beacom learned early on to be self-sufficient. “Growing up in an orphanage in Colombia, I knew I had to take care of myself,” says Derly. “In the orphanage, we had a very strict schedule,” says Derly, “we had 15 girls staying in the same room with bunk beds, had to wake up, do chores, attend school, and go to sleep at very specific times.”

She goes on to explain that the ratio of kids to adults was overwhelming. “We outnumbered the adults, and there were definitely behavioral issues,” commented Derly, “and the most difficult part was not having a parent.”

The only constant in her life was her brother. “No one would stick around, so my brother and I relied on each other,” says Derly. Derly’s brother was growing up with behavioral problems and the two were separated.

Derly was presented with the opportunity to come to the U.S. for 5 weeks through Kidsave’s Summer Miracles program, and she took it. She was devastated when she had to leave her brother behind. Derly never gave up hope of reconnecting with him and made her dream a reality in adulthood. But it would be a long journey until then.

Derly was only 13 when she made the trip. “I didn’t speak any English, but I knew it was a good opportunity,” she says. Derly stayed with Heather, an advocate host family who wanted to help her find a forever family. She spent the summer having fun and meeting potential adoptive families. “It was a lot of fun, it made me think if this what life would always be like,” she says. “We went to parks, the mall, to the movies, and every weekend I met families at the events.”

Through these events, Derly met the Beacoms. “My first impression was ‘this is a big family,” says  Derly. “They have 9 biological kids, but they seemed close and were very kind.” For Derly, it was a time of many exciting firsts. It was her first time receiving so much undivided attention from adults. She had never experienced that, living in the foundation.

“I felt at home, and it was my first time celebrating the holidays with a family,” she says. Still, Derly’s past was on her mind, keeping her from letting her guard down. “I was afraid to let myself be hopeful,” says Derly. “I didn’t know they’d be my family and didn’t want to be heartbroken.”

Where everyone else had let her down before, the Beacoms stepped up and committed. When the time came, they asked her if she wanted to be their daughter. “It took me some time to say yes,” says Derly, “I wasn’t used to this security, and it was a big adjustment for me. I didn’t understand people wanting to be my family.” It took a lot of healing before Derly could accept their offer.

Derly eventually said yes to adoption, but her healing process continued. “My mom and I had some difficult years,” says Derly, “I was emotionally closed off, I even moved out.” Derly was experiencing unconditional love for the first time, and it was jarring for her. Her time away helped her understand that her family would love her no matter what. She began seeing a therapist in her young adulthood. “Now my relationship with my family is the best it’s ever been.”

Having begun to heal from her past trauma, Derly continued finding herself and decided to pursue a career in social work. “Education has always been my biggest goal,” says Derly. “My therapist is also from Colombia, and she taught me to make meaning of my traumatic experiences, so that I can heal and use that empathy to better help my own clients.” Regulating her own feelings now comes much easier for Derly, which helped her feel confident enough to make a full circle journey to her biological roots.

Almost a decade later, Derly has reconnected with her brother and other biological relatives in Colombia. “It means so much to me, being able to see him again,” says Derly. “And I’m proud that I’m healing. I needed to heal myself, so that I can heal others.” 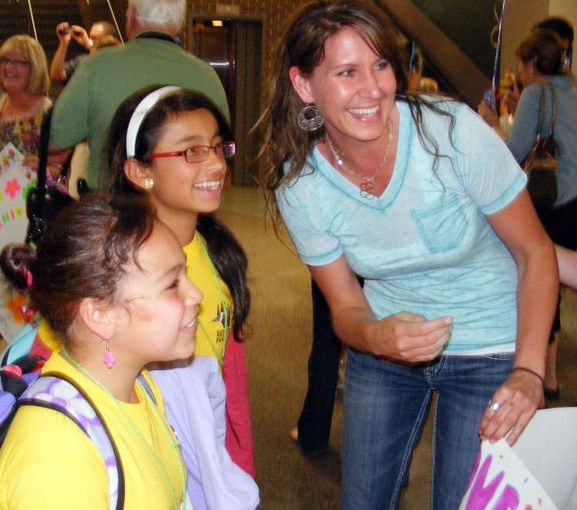 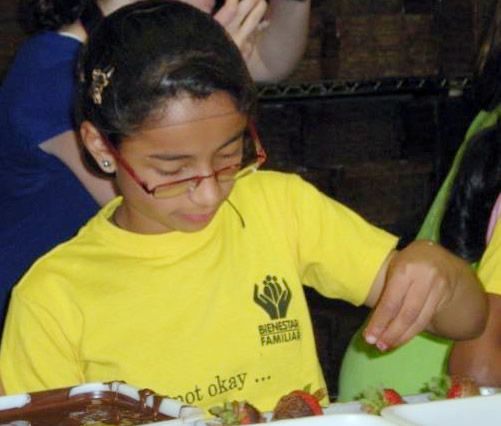 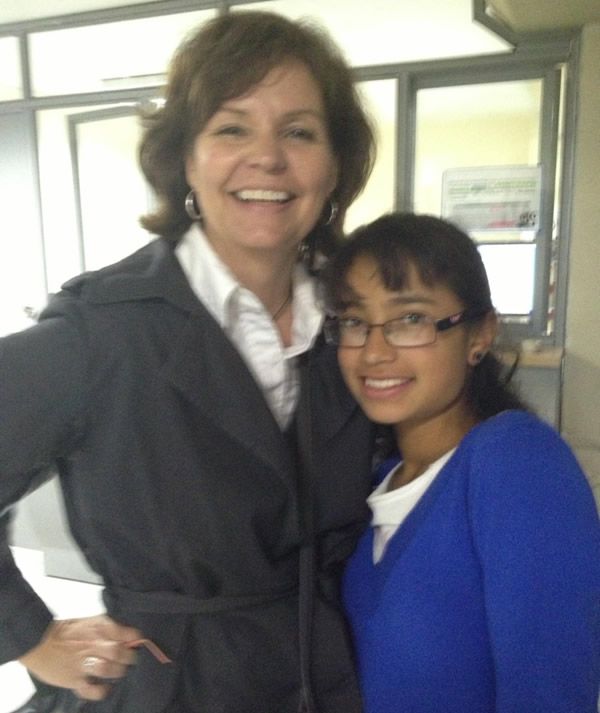 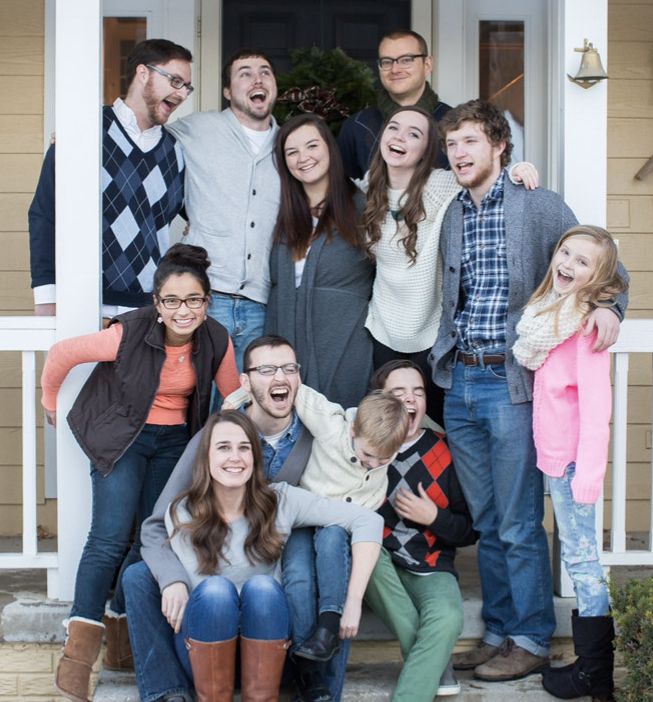