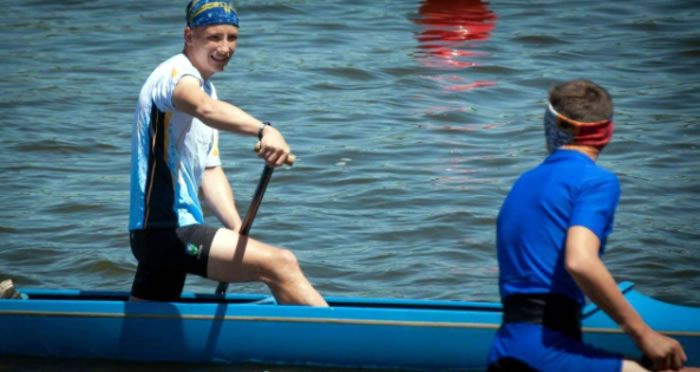 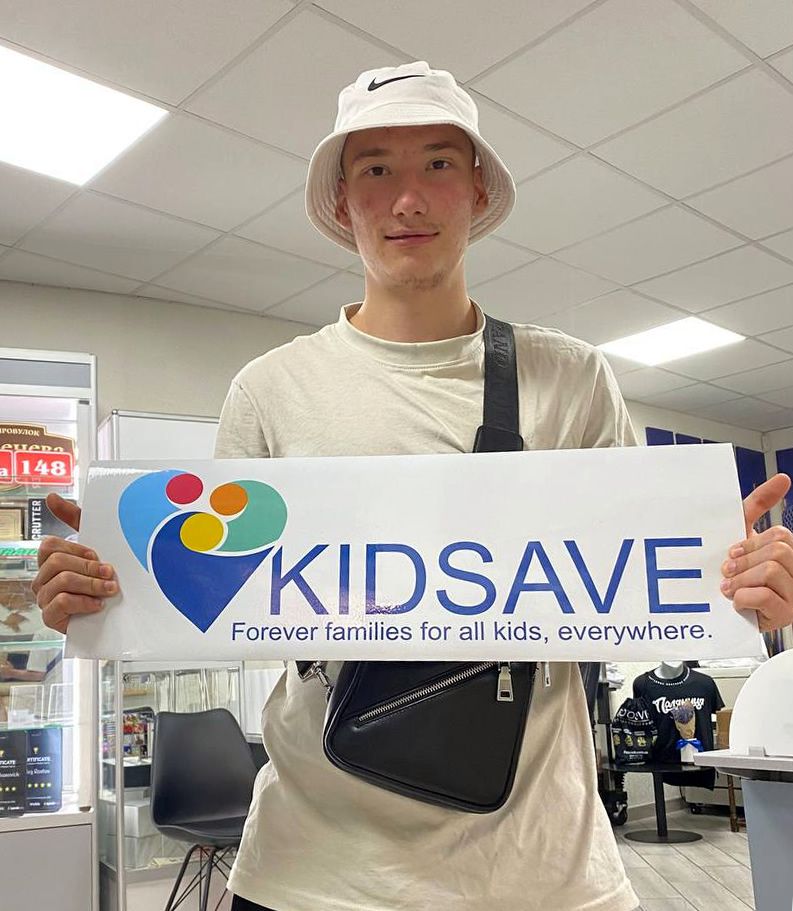 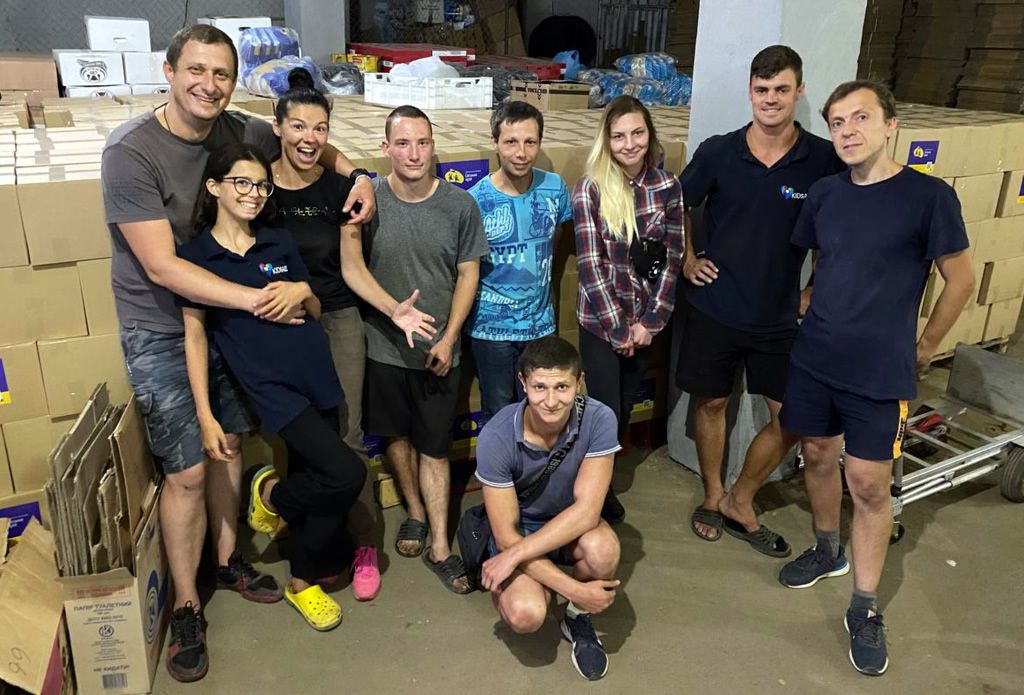 Growing up, Igor’s childhood was marked by uncertainty and loneliness. When his mother lost her parental rights, he and his sisters were separated and placed in different institutions. With every passing month feelings of isolation and loneliness grew inside him.

Igor had dreams of being a professional rower but living in the orphanage made it difficult to attend practice. It was only thanks to the dedication of one of his coaches, who drove him to and from practice each day, that Igor was able to continue rowing. Soon his practices became the only moment of light in his day and as time passed, Igor began to lose hope that he would ever leave the institution. He didn’t think he’d ever be part of a family again until he met Liudmyla and Yuriy Holokoz.

Through Kidsave, Igor became part of the Holokoz’s growing family of foster children. In an earlier interview, Igor said that as soon as he met Liudmyla and Yuriy, he knew “they were my family.” He said that even though he didn’t have much experience being part of a family, he knew he was meant to be with the Holokozs. Liudmyla and Yuriy supported Igor as he finished high school and continued to compete in rowing. By the time Igor started at university, he was a four-time rowing champion, three times medalist, and a member of the Mykolaiv regional rowing team. After such a difficult past, Igor’s future now looked filled with opportunity and potential.

Then, everything changed when the invasion of Ukraine began.

As his country entered a violent war, Igor found that Kidsave — the organization that helped give him a fresh start all those years ago — was stepping in to help again. As soon as the invasion by Russian forces began, Kidsave and its affiliate organizations shifted their efforts to help rescue and evacuate children and families at risk and provide humanitarian aid to the people of Ukraine.

What started as a small group of Kidsave employees driving their personal cars has grown into a group of over a hundred volunteers and a convoy of 40 vehicles. The Kidsave team has become known as “Angels of Hope” as they continue to make dangerous journeys in and out of active combat zones to rescue and aid.

Igor is one of these brave, selfless Angels of Hope. The young man who, not long ago, was a university student and champion rower now rides along on rescue missions to and from the Ukrainian borders, helping to deliver humanitarian aid, and volunteering in the rescue centers of Vinnytsya. Like so many others, he is risking his own life to help his people.

These brave volunteers need your help.

Kidsave’s Angels of Hope continue to go on dangerous rescue missions and deliver humanitarian aid in Western Ukraine, often traveling over 1,200 miles at a time. The cost of fuel has skyrocketed, and they are in desperate need of food, medicines, and supplies for the people of Ukraine.

As of mid-August, and 6 months into the crisis, Kidsave has rescued over 24,000 orphans, children, families, and the elderly and is currently feeding over 14,000 people a week, many of whom are elderly or disabled and unable to evacuate further, through food deliveries, meal kits, and hot meals at the welcome center in Vinnytsia.