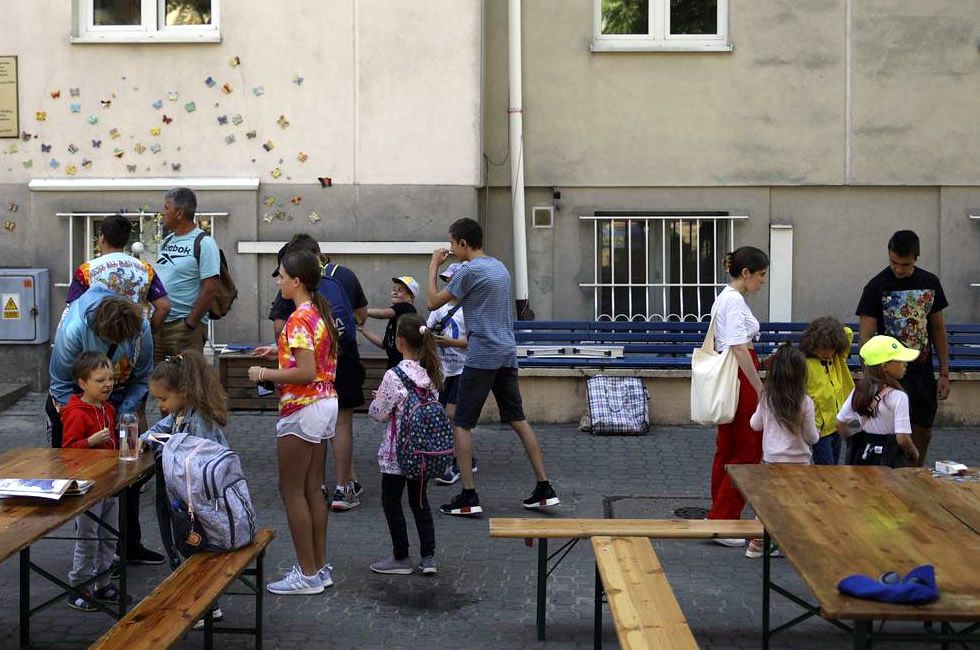 How to save Ukraine’s war-torn children

No matter how it ends, the effects of the war in Ukraine will last the longest amongst the youngest. Many children will spend their lives struggling to deal with the horrors they’ve witnessed and losses they’ve suffered during the conflict. Our organization alone has evacuated more than 23,000 at-risk kids and adults since Russia’s invasion on Feb. 24. Most of the children we evacuated had at least one parent or grandparent beside them. Now imagine being a child, alone in this war, and having to face that anguish, anxiety and wounds of war by yourself — without a parent to hold your hand.

It is these children — who don’t have a permanent parent to turn to — who particularly worry me. We understand the increased risks that children in war-torn areas face, especially those without families, including homelessness, trafficking, sexual violence, stigma and discrimination. And even once they find respite, their sense of security remains severely damaged, leaving deep, enduring psychological wounds. With each passing day, as Ukrainians in the East are forced out of their homes and support systems are torn apart, more and more children are displaced and facing severe risk.

Outraged at the images we see in the news, many people around the world want to help. Often, the immediate reaction to helping orphans in humanitarian crises is to get them out of danger and adopted elsewhere. This thinking, although well-meaning, is often misguided. Instead, every effort must be made to keep Ukrainian children with their hromatas (communities).

For 23 years, I’ve championed getting kids out of institutions and into families. Today I recognize that for orphans in Ukraine, staying close to who and what they know, in their orphanage groups, is their best option. Keeping children with their communities and close to Ukraine gives them a chance to one day reunite with family members, or to find a new family who understands both their culture and their trauma. Removing children from their support systems and culture not only shakes up their already traumatic and confusing realities, but unintentionally furthers Vladimir Putin’s goal of denying these kids a future in the country they call home.