Life as a Russian Orphan: A Beautiful Closure

Previous Next
Life as a Russian Orphan: A Beautiful Closure 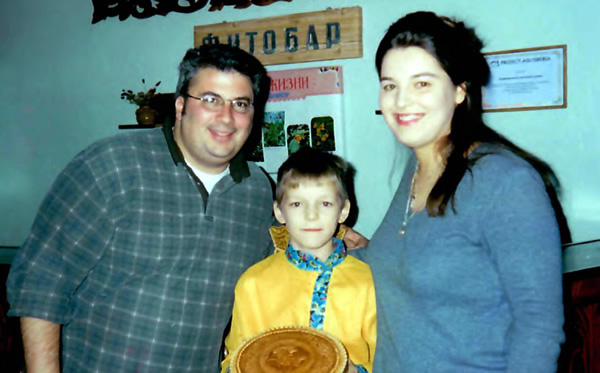 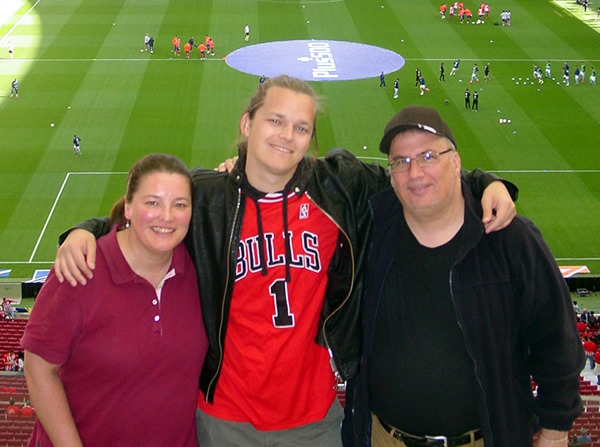 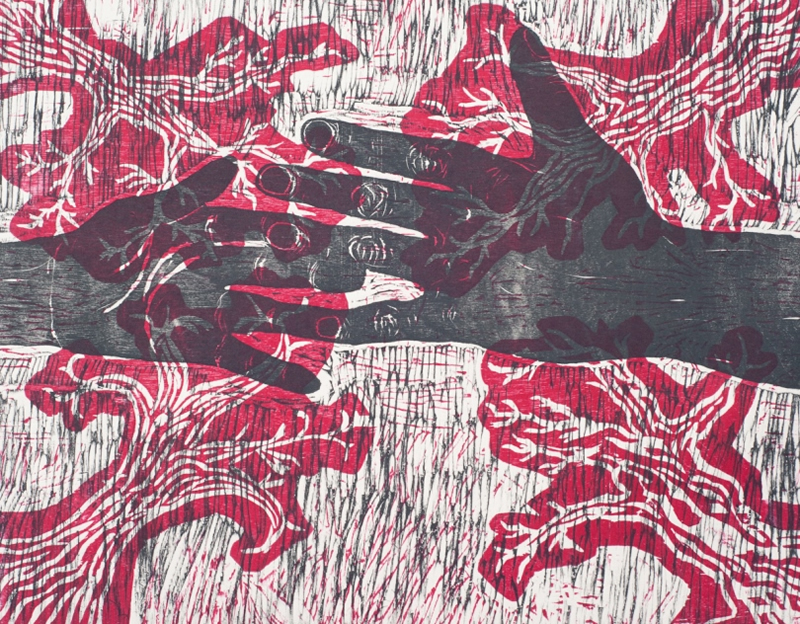 In 2001, 11-year-old Zhenya from Tomsk, Russia, traveled across the world to participate in Kidsave’s Summer Miracles program. Hosted by a family advocating for his adoption, Zhenya met Christine and Sean Doolan, and an immediate connection was formed.

From that point on, Zhenya spent almost the whole summer with the Doolan family creating memories while spending time on the Marina, attending day camp and Kidsave events, even meeting the extended Doolan family. “I got to enjoy summer activities that I really couldn’t participate in before,” said Zhenya. “Basically, they tried to bribe me by buying me toys… at least that’s what my Dad says,” he laughs.
As the Summer Miracles program came to an end, Zhenya had to return to Russia. But the connection remained. And his heart filled with excitement at the possibility of being adopted. “Our goal was to have Zhenya home by Christmas. It was heartbreaking to have him leave us for a few months until we finalized the adoption in Russia,” said Christine.

That day finally came when Zhenya stood in the intimidating and yet exciting court room saying, “YES, I want to be adopted because I want a family.” That December Sean and Christine traveled to Siberia to pick up their son. “Nothing was as thrilling as landing back in JFK with him just a few days before Christmas and have him celebrate the holidays with us, as a new family,” said Christine.

A monumental moment for Zhenya and his parents came the first time he called them Mom and Dad. “As an older child, I never wanted to force it upon him to start calling us Mom and Dad from the moment he met us,” said Christine. “After a few months, we were running around our yard one afternoon with a soccer ball, playing one of the myriads of games he invented, and in a moment of excitement, the ball was coming my way. He yelled out, ‘Mom! Ball!’. I did a little happy dance inside as I continued dribbling the ball across our yard. A seemingly small achievement that meant and means the world to me.”

Now 30-years-old, Zhenya lives in Buffalo, NY where he attended Buffalo State College with a Bachelors’ Degree, majoring in printmaking. For his senior project he presented Evgeniy Shutov, Life as a Russian Orphan, a reflective body of work that looked back at his childhood as an orphan through prints, paintings, and sculptures.

Orphaned shortly after the collapse of Communist Russia, “I had experienced and seen things that no child ever should have been exposed to. Being emotionally scarred it’s been difficult to discuss the events of my early childhood without getting upset. By sharing these memories and experiences through my artwork and imagination, I want to unveil my previously undisclosed past, helping to bring closure on a painful period of my life so I can finally move on,” said Zhenya. Zhenya’s work shows themes of abandonment, isolation, fear and confusion as well as themes of playfulness and gratitude.

One watercolor painting is of a dump that he and his friends would go to in search of toys and fun objects. It shows a moment of happiness while living in the harsh reality of the orphanage.

After graduating college Zhenya traveled for 4 years and lived in South Korea where he taught English to children. Since then he has continued his passion for the arts undertaking graduate school this year focused on museum studies.

When he looks back on his experience, Zhenya is appreciative of the life being adopted gave him and he offers this advice to anyone interested in adoption. “I’d say absolutely go for it because you are potentially saving someone’s life, giving them a better life, or the platform to succeed. It is so important for a child to live a normal life,” said Zhenya.

“Most kids want to have a family. Family is one of the most important aspects of a child’s life. Who knows what happened to my friends who didn’t get adopted? My family always supported what I wanted to do and where I wanted to go. That encouragement and support was huge! It makes me feel confident, like I can do anything. Everything I have wanted to do with my life thus far, I have done it. I think that comes from my parents.”

Zhenya pauses for a moment and reflects, “That is something that people should think about when thinking about adoption. It certainly changed my life… for the better… thank God.”