When a small, inquisitive, 7-year-old Maria arrived from Kazakhstan in 2001, she was excited and nervous
about meeting the family that would host her during her 5-week stay in the U.S.

She couldn’t imagine that Summer Miracles hosts, Robin and Michael, would soon become her forever family…
or that her life with them would eventually lead Maria to become a U.S. soldier!

Robin has a vivid memory of their first encounter. “When I met Maria, she was tiny for her age,” Robin says, “she had very short, curly hair, a big smile, and she was curious and exploratory.” Robin and her husband Michael were attached to her right away. “We have three sons,” Robin shares, “and Maria wanted to do everything that they did.” There was no doubt that they wanted to take steps to adopt her.

“We just couldn’t imagine her not having all the opportunities that we could offer her,” Robin says. “So, we were thrilled to be able to be matched with her, and I was thrilled to have a girl in the family, to have a daughter.” After completing all of the necessary steps, Robin and Michael journeyed to Kazakhstan to bring their daughter home.

When Maria’s parents traveled to adopt her at the orphanage in Kazakhstan, she wasn’t the only kid happy to see them. “Everybody was excited to meet somebody new, and they would ask for hugs and be picked up. It was just like a big deal, like a VIP, coming,” says Maria. This was a moment she’ll never forget. The family spent two weeks in Kazakhstan, then traveled through Moscow before returning to the U.S.

When it was time to return to the U.S., Maria and her parents made the long trip back to California. They were ecstatic to be together, finally beginning their new journey. But they still had some hurdles to overcome – like their language barrier!

“I guess the hardest thing about the first year was just learning English!” Maria says. “The first six months or so were spent learning English so I can communicate.” Understandably, the barrier was a little challenging for Maria to deal with. “It was kind of frustrating for both of us because we couldn’t talk easily. They didn’t know Russian; I didn’t know English.” But her parents were determined to find ways to communicate with their daughter; they didn’t give up!

Robin shares some insight into how they spoke during those initial months. “Kidsave had given us a printout of all of the main phrases that we would need to know in Russian,” she says, “‘are you hungry?’ ‘are you tired?’ things like that. We were also connected with people who could translate if we absolutely couldn’t understand what she needed.” Before long, it was time for Maria to enter school in the U.S.

“Oh my goodness, when she started school, how rapidly she learned the language was incredible,” Robin says. “She was determined and immersed herself in it when Maria went to school; she learned so quickly.” Maria was also an innovative kid who could find ways to socialize beyond language!

“I had kids I played with down the street,” Maria says. “There was a neighborhood girl I played with; I also had a neighbor who had three dogs, and I’d visit there often.” Thankfully, Maria had a full childhood and navigated any difficulties with her optimistic yet pragmatic spirit.

Now, Maria is navigating adulthood. “My goal is to buy my own home soon,” she says. She recently turned 27 and became a U.S. soldier. “I’m in the California National Guard now,” Maria says proudly, “I’m a soldier and rank of private first class. I just joined last December, and my first anniversary is coming up soon!” She divulges that she was away in basic combat training and advanced individual training for five months. “Right now, I’m looking forward to doing some sort of volunteer mission,” Maria says, “they have a COVID mission I’m interested in.” Maria’s excitement is infectious, and we’re so excited to see where she goes next! 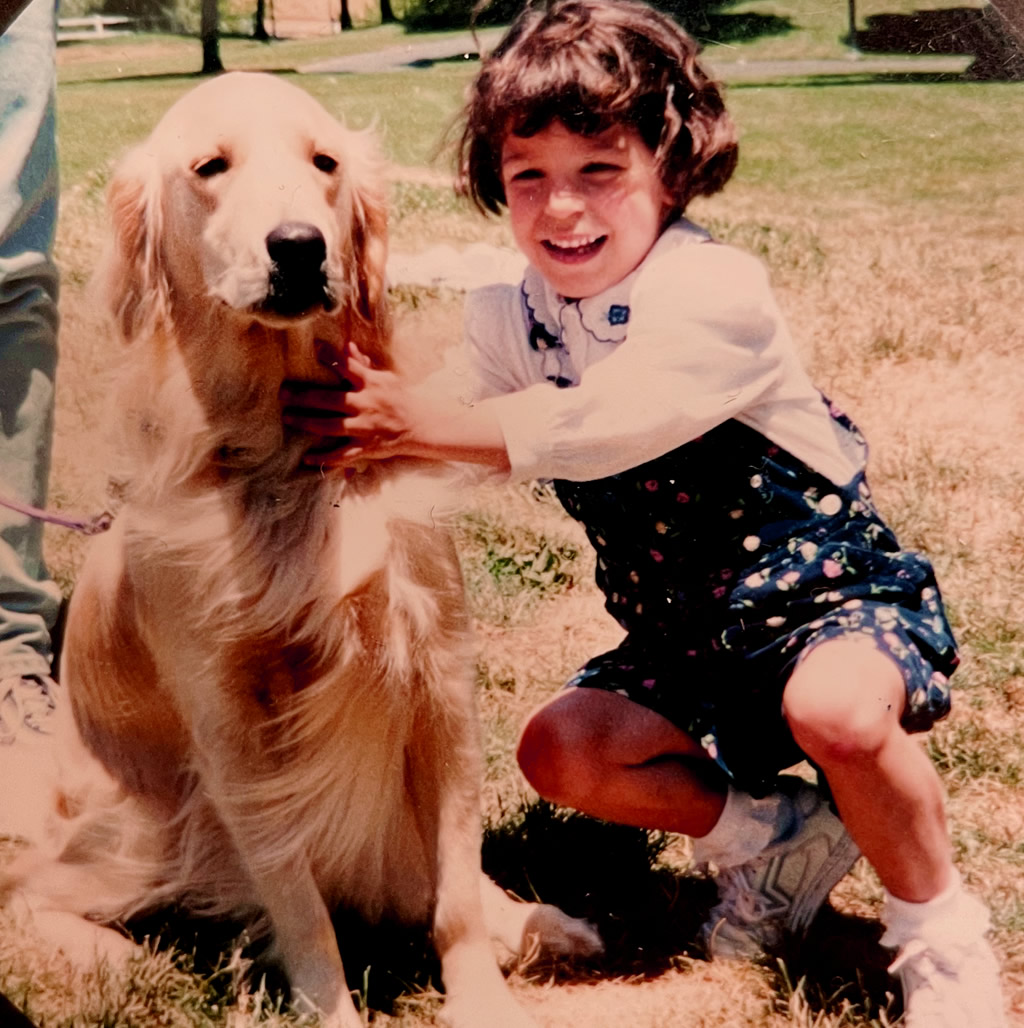 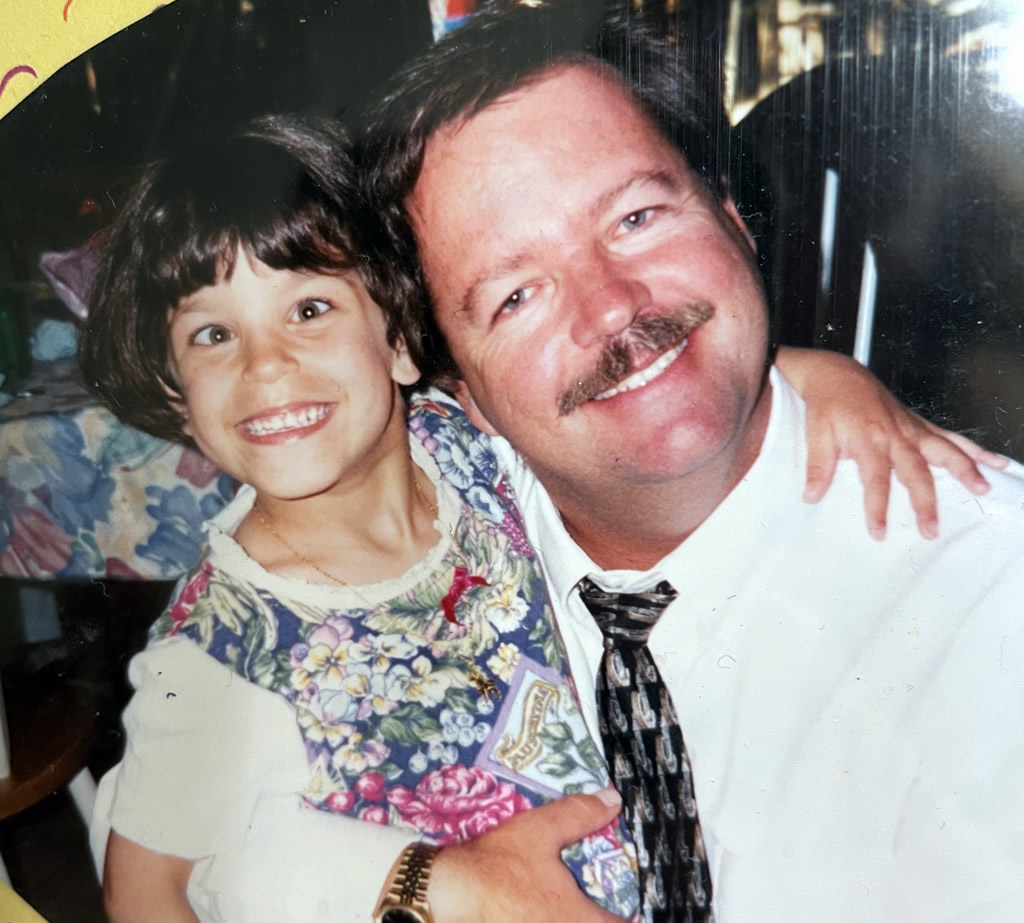 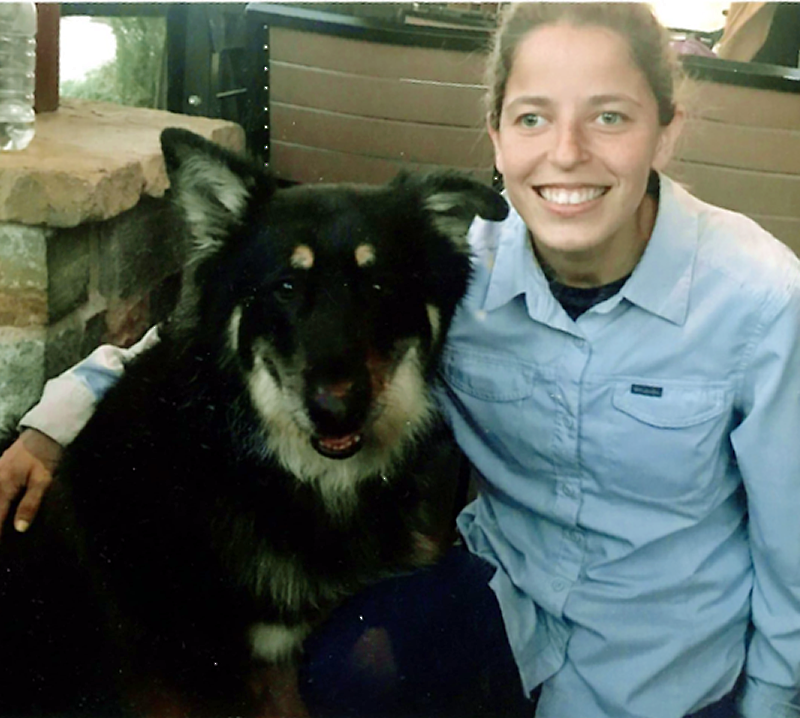