Happy Mother’s Day to all mothers – biological, foster, and adoptive –
and to all of the loving adults who care for children around the world! 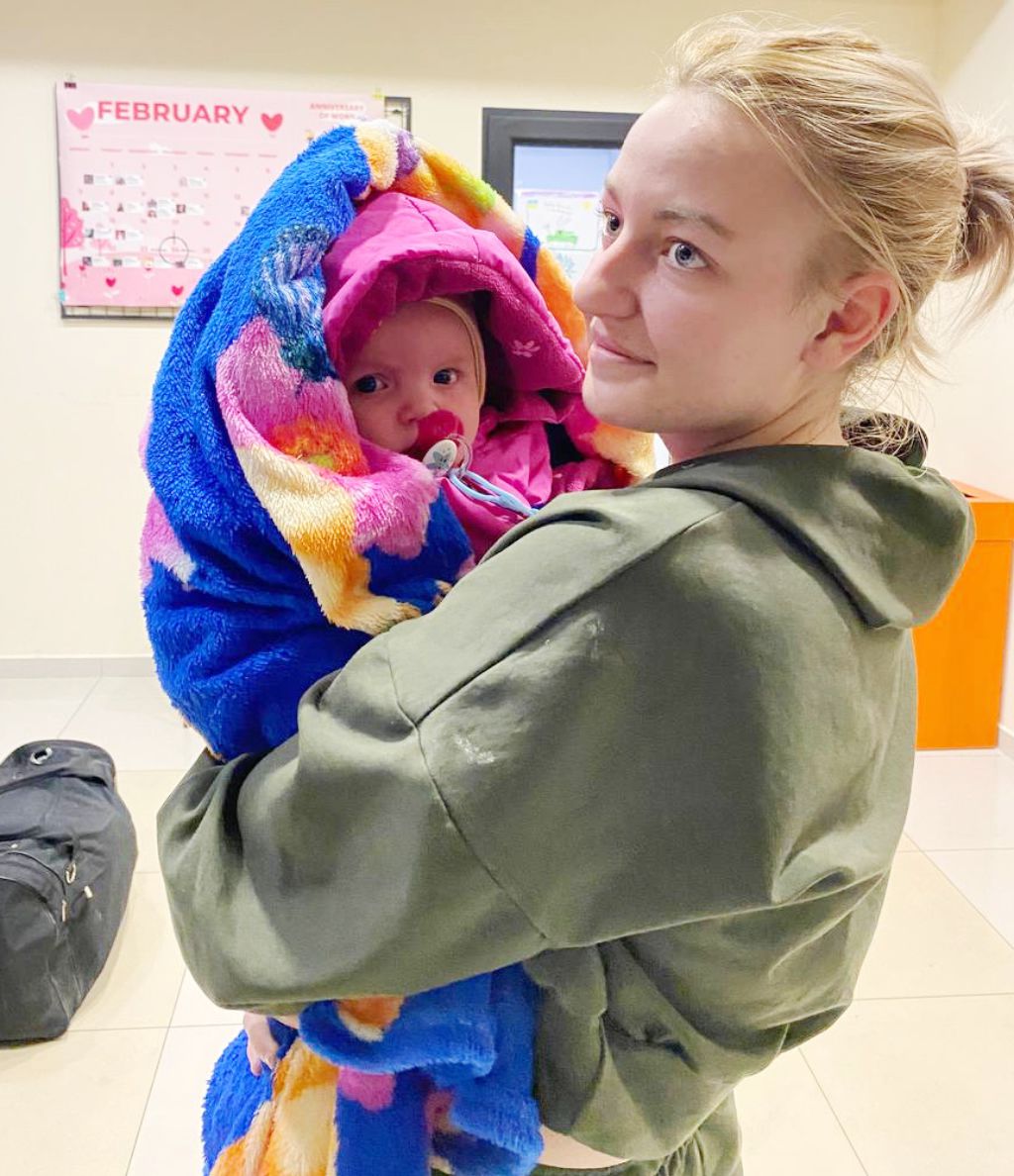 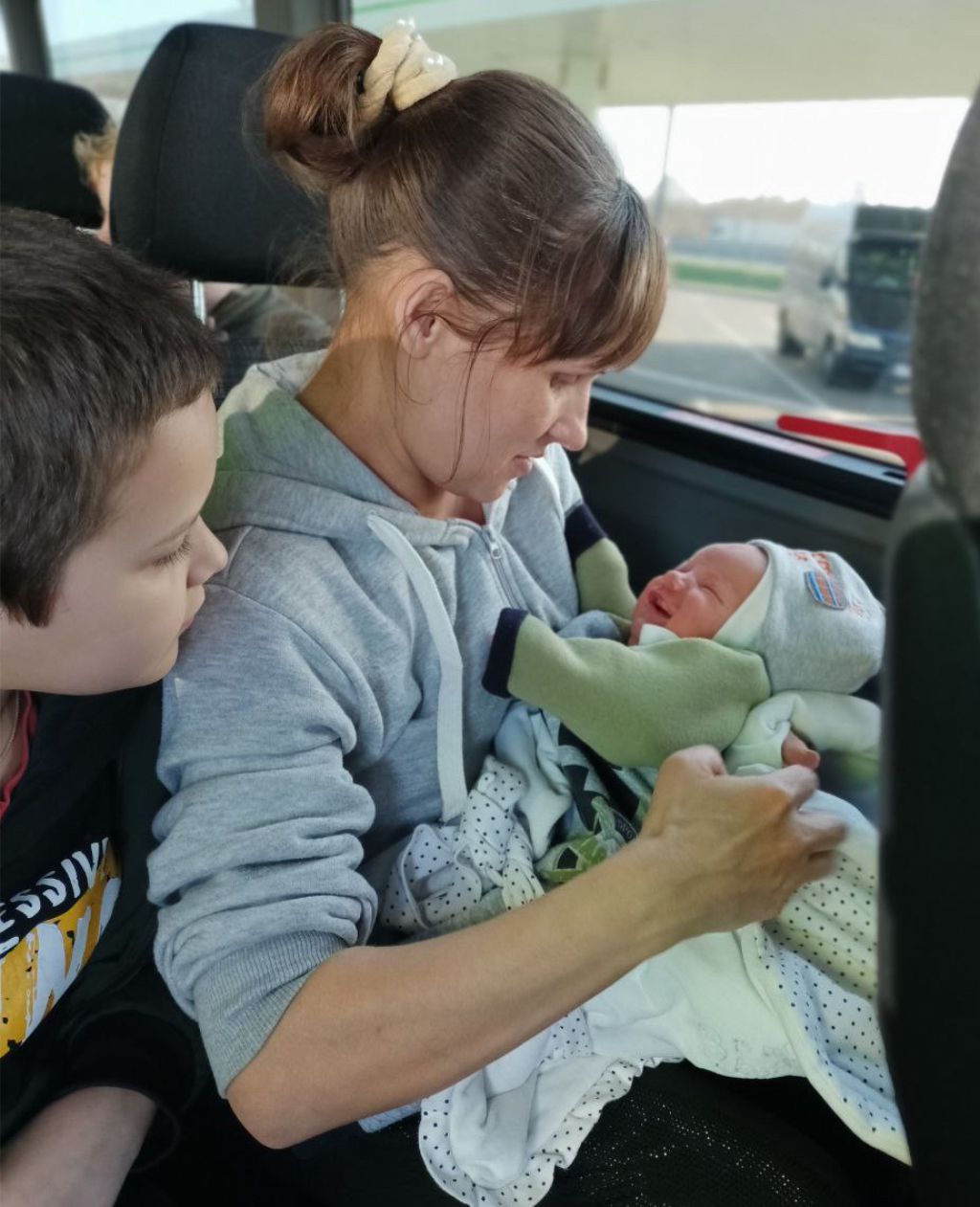 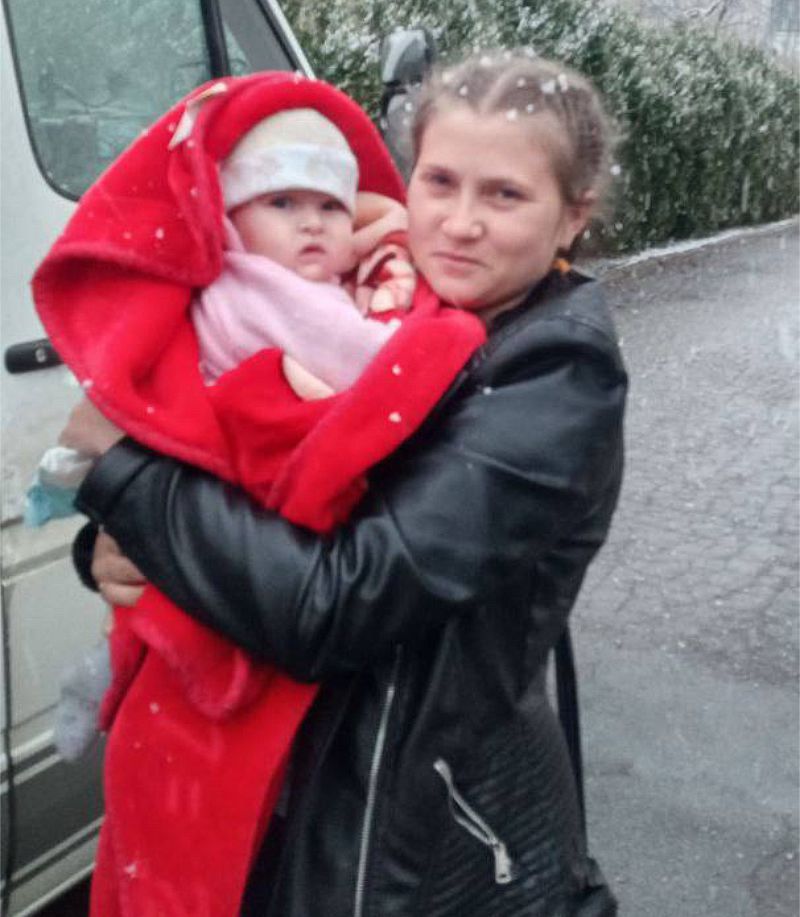 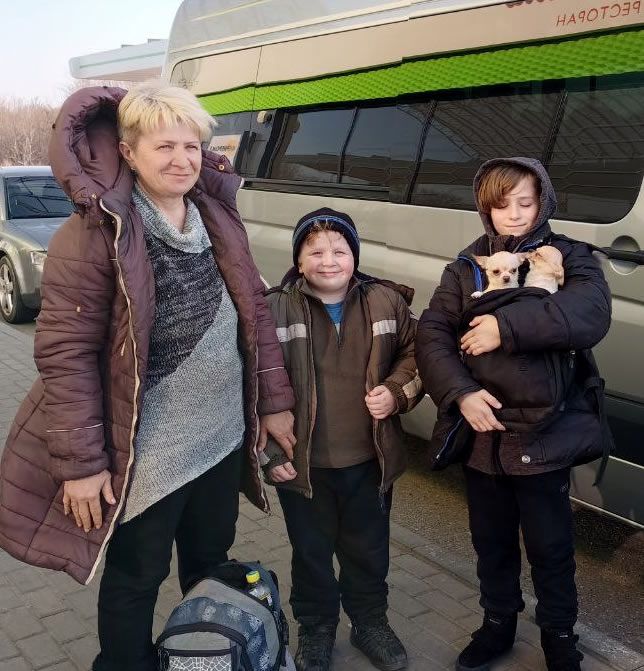 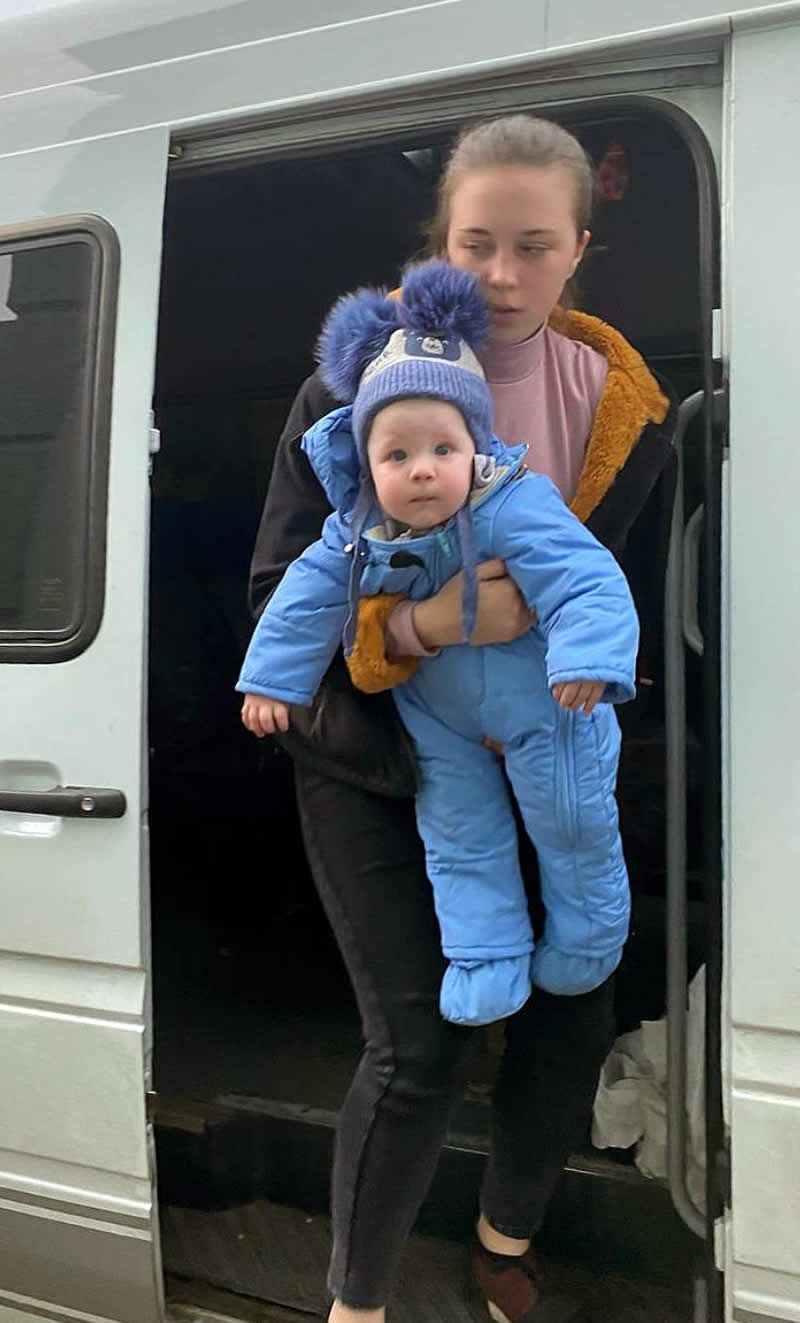 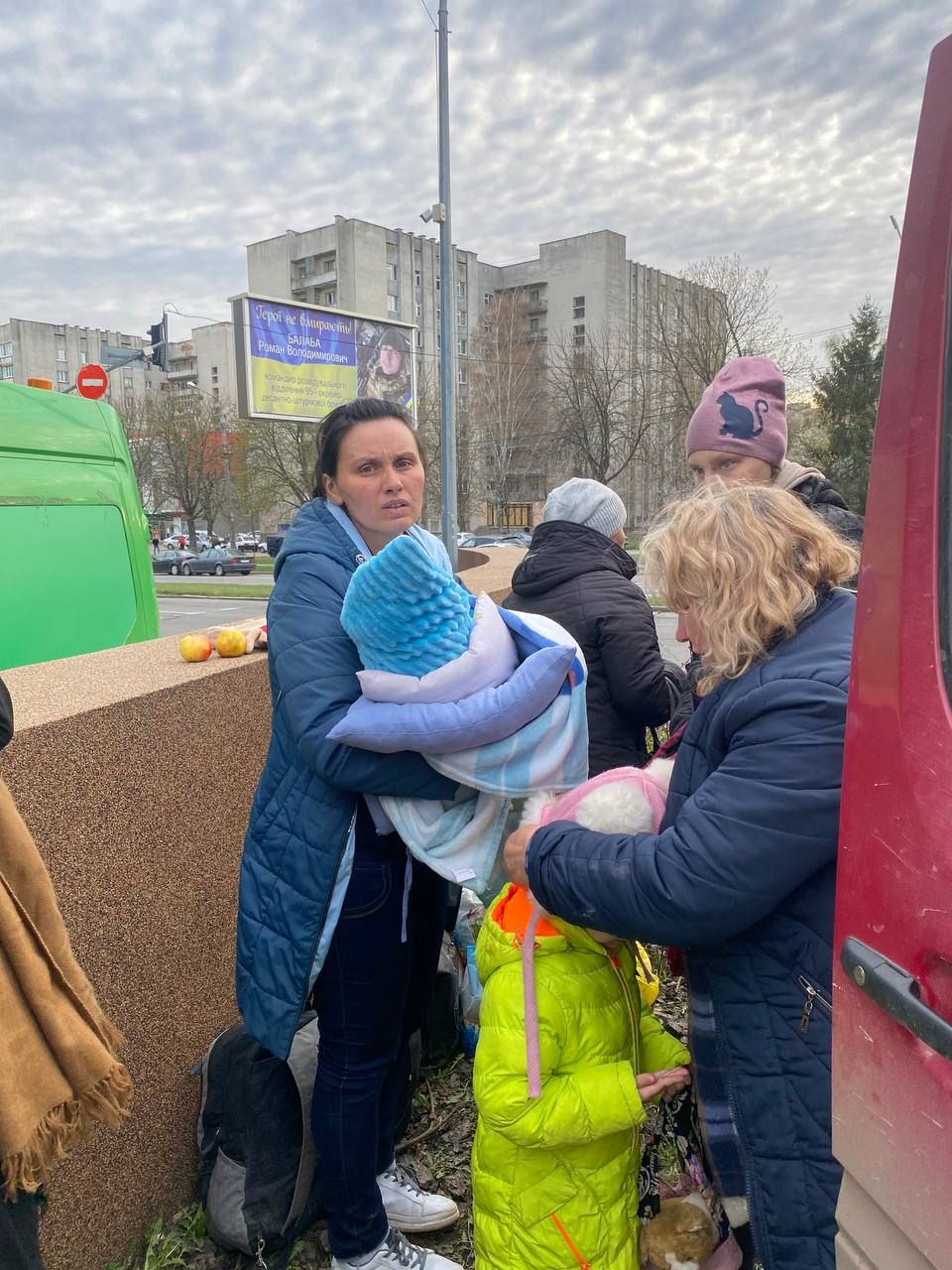 Over the last two decades we have seen countless examples of the incredible love of mothers and families both in the U.S. and abroad. Through our work in Ukraine, we have witnessed the love and dedication of mothers as they face the unimaginable challenges of war. Since the invasion on February 24, millions of families have been displaced from Ukraine as refugees. Others were forced to shelter in place, spending days in bomb shelters to remain safe from constant missiles and shelling. For many mothers, deciding whether to stay or try to escape was one of the hardest choices they’ve had to make.

Kidsave volunteers in Ukraine helped one woman evacuate with her children and grandchildren out of Mykolaiv. She explained that they had delayed evacuating because they had hoped the conflict would end quickly.

“But every day it was getting worse and worse,” she said “We have been constantly under fire. There were killed and injured people because of cluster bombs that were dropped on our city.”

Even still, it was a difficult decision to leave her home behind.

“We decided not to risk it any longer. We decided to leave in order to protect our children,” she said. “They have lives to live. Their lives should be happy.”

Like her, many others have safely evacuated, but their struggle is far from over. They are now refugees of war, having to live in shelters and safe houses far from home, with no idea when they will be able to return or what will be left to return to.

For those able to evacuate with their families, they can at least find comfort in being together, but for the thousands of orphans displaced in this war, there is no such comfort. They don’t have the reassurance of a mother’s touch or the love and support of a family to help them as they face the atrocities of war.

During an Easter celebration at one of the rescue centers in Ukraine, Kidsave rescue coordinator Olena Shulha asked one of the children what she dreamed of having in her life. The little girl immediately responded, “I want a mother.”

Your support not only sends urgent humanitarian aid, food, and medicine to help mothers and families displaced by this war. Your gift this Mother’s Day will also support orphans living without parents as we work to help them feel safe during this uncertain time. We look towards a future when we can continue finding loving families for these children as we rebuild Ukraine.

This Mother’s Day, send your support. Give at www.kidsave.org/standwithukraine.