Well Worth the Wait

Previous Next
Well Worth the Wait

On the mantle of the Coleman family home sits a framed photograph of hope and new beginnings. It’s a photo of Tom and Jessie Coleman with their new son, Nicolas, age 12, taken as the Colemans first met Nicolas through 2019 Kidsave Summer Miracles. Recently, they picked up Nicolas in Colombia and brought him to his forever home in time to enjoy the holidays together. Tom and Jessie were always interested in expanding their family through adoption, even though they already had four kids. At first, they thought they thought about a baby, but after discovering that younger kids are the first to be adopted, they decided to investigate adopting an older child. “We did not feel that we should deny a child the opportunity to have a family just because they were older,” says Tom. When they learned about Kidsave, they knew it was the right path towards adoption for them. Tom and Jessie liked that they could get to know a child through Summer Miracles and see how a kid would interact with their large family. Thankfully, Kidsave matched them with Nicolas, a child who had been in foster care for about 10 years. On the day of his arrival for the summer, Tom and Jessie waited for him patiently at 3 AM– the flight missed its connection. As Nicolas sleepily stepped off the plane and exited customs, Jessie and Tom’s faces both lit up with the biggest smiles. He was worth the wait. They opened their arms to Nicolas, excited for the adventures that were to come.  By the second day together, Jessie and Tom knew they wanted Nicolas to be a permanent member of their family. The rest of that month was jam-packed. They attended Kidsave events where Nicolas could spend time with the friends he had made in Colombia, and Tom and Jessie could share stories with the other host families.  Outside of Kidsave events, the family traveled to Ocean City, Maryland where Nicolas got to sink his toes into the sand at the beach for the very first time. They enjoyed trips to museums, waterparks, and amusement parks. They learned soon enough that Nicolas is not a fan of rollercoasters! Nicolas felt at home with the Coleman family. Jessie and their kids all speak basic Spanish which helped the family bond and get to know and understand each other. And as the warm summer weeks flew by, Nicolas quickly became a part of the Coleman family, fitting in perfectly.  As Nicolas’s trip ended, the goodbyes were hard for everyone. But as the Colemans hugged him in a tight embrace, they knew this wasn’t the end of their story. The adoption process took months, and everyone was excited when they could finally start Skype calls with Nicolas. Then in early March, Jessie and Tom received the news they had hoped for – they were approved to travel to Colombia and adopt Nicolas. Unfortunately, COVID-19 altered their plans as Colombia closed their borders before they could travel to adopt Nicolas. For the next six months, they continued with Skype calls, and it was hard for the Colemans and Nicolas as it was not clear when travel would resume. In September, the Colemans were finally allowed to travel to Colombia as borders reopened.  Flying to Colombia, the Colemans were filled with nerves and excitement. They surprised Nicolas on their next Skype call with some exciting news. “Hello Nicolas, we are in Bogota,” said Tom and Jessie. “We are coming to pick you up tomorrow!” Stunned and overjoyed, it really hit Nicolas that he was going to be officially joining the family. Nicolas is adjusting well in the US. Like many kids this year, his schooling has been virtual. He is learning English as a second language and filling in some educational gaps.  Nicolas is now enjoying winter break and celebrating his first holiday season with his family. He recently got to play in the snow for the first time and is learning to ski. The family is enjoying the holiday season, making hundreds of cookies, and sharing in each other’s company. Looking back on their journey, Tom offers advice for anyone interested in hosting or adoption. “If you have it in your heart and home to host a kid, consider doing it,” says Tom. “These kids are just kids; they are not broken. Once you open up, get to know them, and give them the opportunity to thrive, you’ll find out how special your kid is.”

You can make more families happen in 2021 – DONATE NOW

You Make This Possible – Donate today 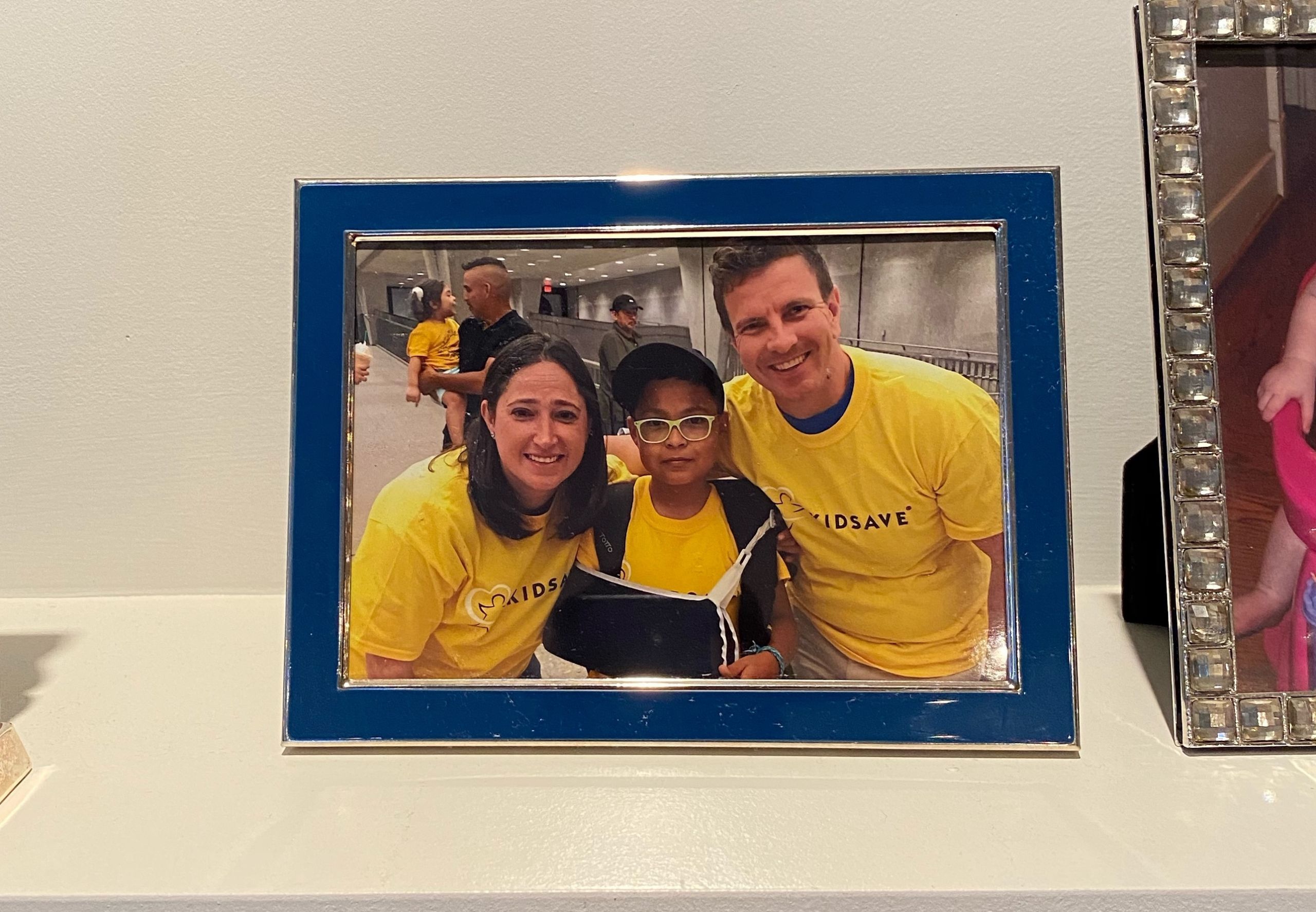 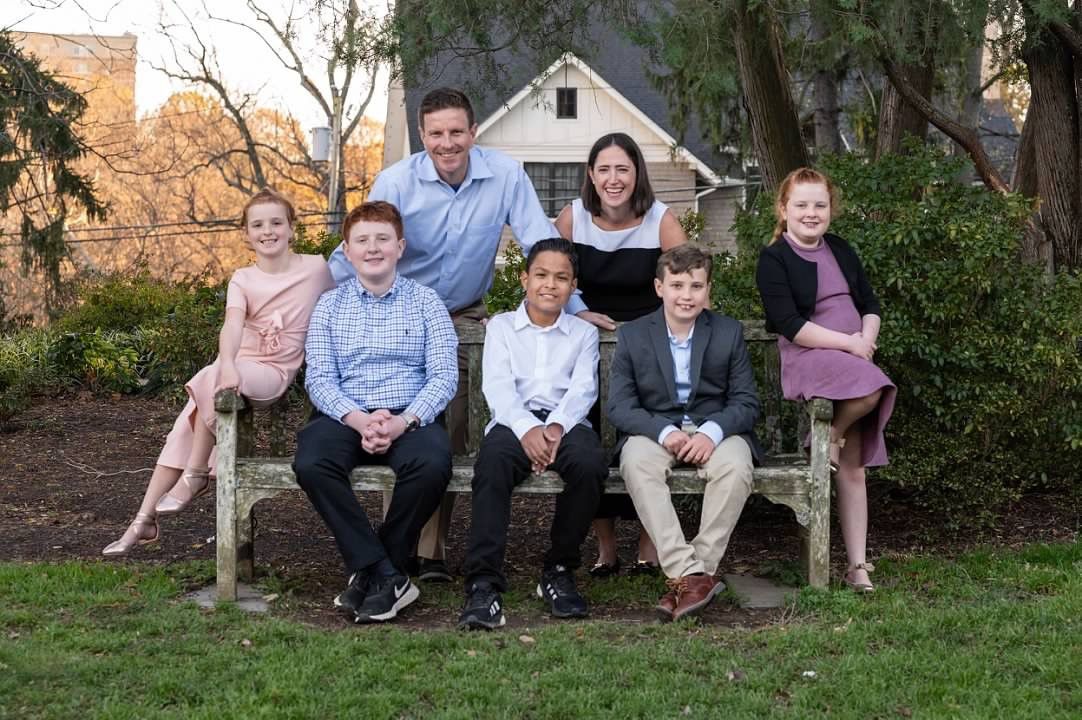 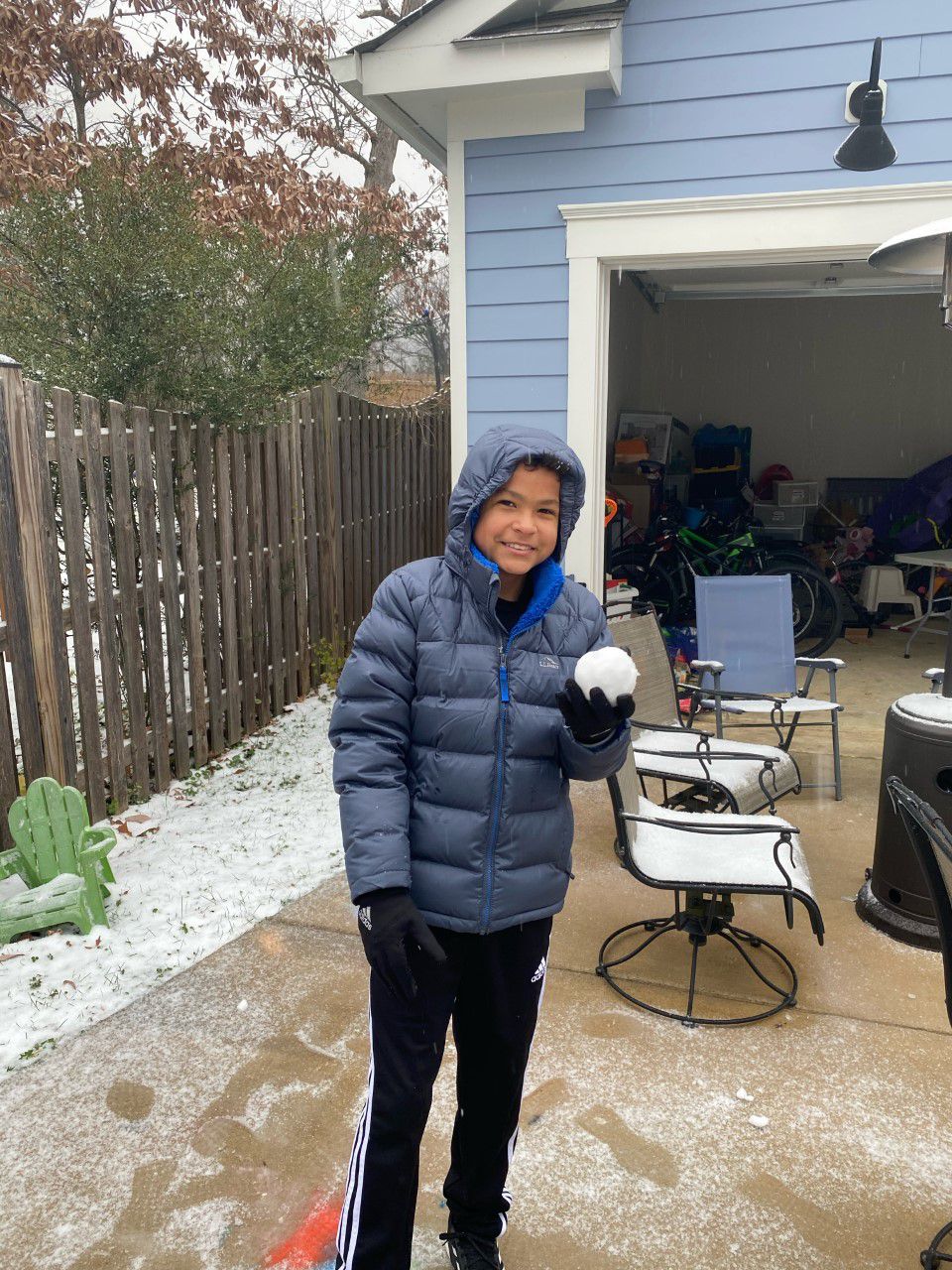