The last word to describe Susan Rankine would be idle. Recently championing the title of “Great Great Grandmother” and being an experienced legal assistant, Susan has always felt a higher calling to be active in her community and looked for ways to get involved in foster care.

Oddly enough, Susan discovered Kidsave through her love of salsa dancing when she came across a Kidsave post on an online salsa dancing forum for a chance to volunteer for Kidsave Weekend Miracles and possibly become a host or mentor.

After attending orientation, Susan was immediately motivated to get started and do all she could to help foster kids through the Weekend Miracles Program. “It was only an hour, and from that point on, I regularly attended,” Susan recalls. “That first meeting was the big push I needed to do more. I felt like these children needed attention and care and people who showed up.”

Susan kept true to her calling, and soon that one hour turned into six months of experience under her belt as a volunteer. She was somewhat a jack-of-all-trades, participating in group events, promoting at festivals, even being a Kidsave driver to take foster kids to their Meet the Kids events. No task was too small or too tough to take on.

Her goal was also to be the matchmaker. While attending Kidsave events, became acquainted with the families and children, introducing who she thought would be a great fit. “I love the idea of matching adults who want to help children who need someone.” chimes Susan. “I felt that was the volunteer’s role, it was great to say, ‘I know the perfect person for you should get to know, let me introduce you.’ There may be 30-50 attendees including the children at these events, so the more volunteers the better. Kidsave employees are angels because it’s work that needs to be done.”

Every meeting, Susan would get a feel for what the adults and children were looking for and help create an environment that made each party comfortable. It’s not just about having an attuned judgment of character but also an openness that helps flourish potential relationships.
Susan thrives in being involved in her community and always sought out how she could become more involved. What she didn’t intend was to host two children herself.

Through Kidsave, she met Deshawn and Tasha, two older youth who had been in foster care most of their lives, had little to no experience being hosted, and at 17 years old were going to shortly age out of the foster system.

Susan first noticed Tasha at Kidsave’s annual hiking event. Holding a megaphone, Tasha’s voice rang above the crowd – she was so loud! One day Kidsave called and asked Susan to drive a child to an event and it turned out to be Tasha. “Our conversation was outstanding,” recalls Susan. “I liked that she had goals, she was smart, and I began to really like her.” Sometimes driving a child can be one hour in one direction so you are able to share so much in that quiet time away from the crowds.

Tasha, who had been in foster care since age two, had been involved with Kidsave for several years. When Kidsave turned to Susan to see if she could temporarily host Tasha, Susan was worried her job would not allow her to give the proper attention Tasha needed. Ultimately, she accepted and what was to be two weeks ended up being four months, and Tasha and Susan began to grow close.

While Tasha’s personality was loud and forward, Deshawn was quiet and withdrawn, often sitting to the side during many events. Regardless both were close, almost like siblings. Deshawn’s aloof nature didn’t stop him from committing pranks on his fellow peers, and while nobody was spared (including Susan herself), everybody loved Deshawn. So, when Susan decided to host Tasha, she felt that she had to do the same with Deshawn.

The trio would take trips to Disneyland, movies, restaurants, the beach, often inviting their foster siblings. Susan prided herself in helping rebuild the connection between Tasha and her birth mother and being a helping friend and guide to Deshawn. “Just being there for them was enough,” says Susan. “At age 17 and 18, that’s all you can do at that point. Just be there if they need anything.”

This support was highlighted when Tasha invited Susan to her high school graduation, where they picked out her dress together. Likewise, Deshawn graduated high school soon after and Susan shared in his special day.

Now in their 30s, Tasha and Deshawn are both devoted parents and continue to keep in contact with each other, as well as with Susan.
Susan always maintains her motto that, no matter what, ‘adult adoption is free.’ In the worst of cases, when children who were beginning to age out of the system would confide how hopeless they felt, Susan would offer an optimistic take, “I would say ‘yes, you’re 17, but I’m 60, and I still love and need my mother,'” says Susan.

“For better or worse, age doesn’t stop one’s need for belonging and guidance throughout life. Susan insists, “The rest of your life, you’re going to need mentors or parents or somebody to love you, so don’t look at it that way.”

Working this long with Kidsave has given Susan a seasoned perspective on the organization and the issues it tackles. It requires looking at the bigger picture, not only in foster care or education but for everyone. Without these support systems, foster children may have to turn to desperate alternatives to survive. It’s a continuous cycle without proper intervention, and it starts when we see each other as a community rather than strangers. Susan suggests that all you need is compassion, not experience. “My saying is that you don’t have to love children to love Kidsave and love what they’re doing for children in foster care. It is important to realize that there are a lot of children in foster care who are going to age out without this support.” 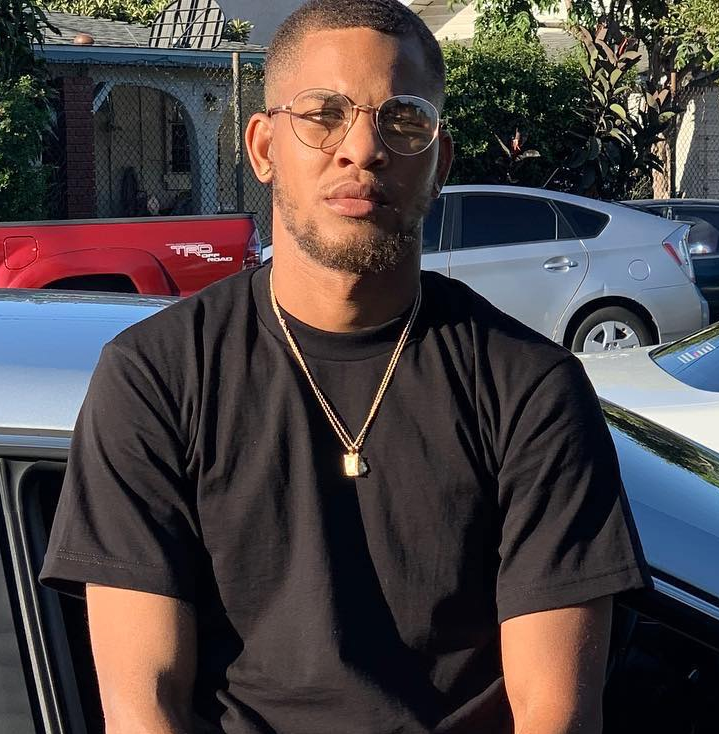 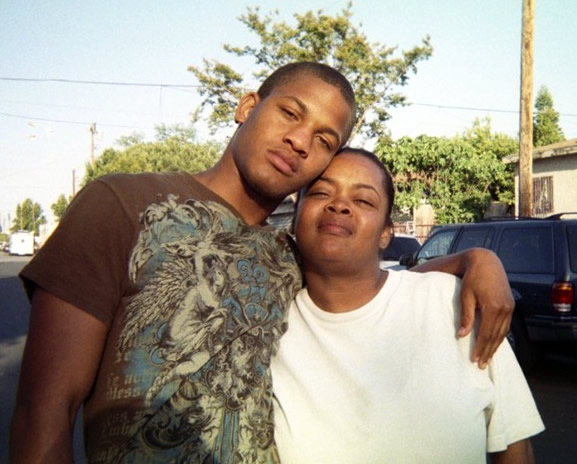 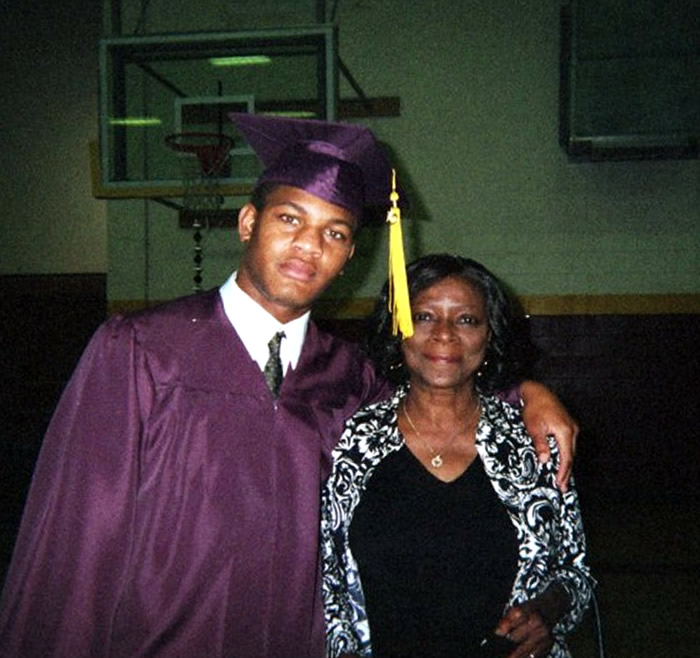 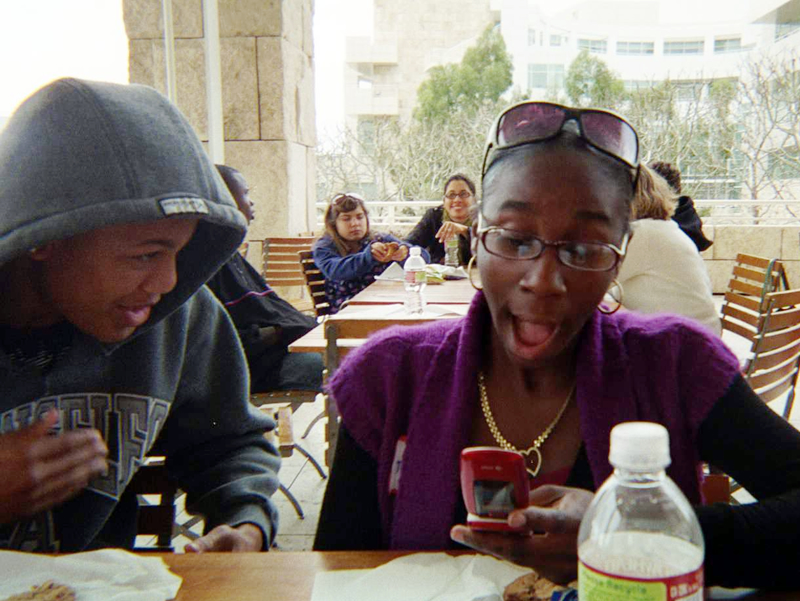 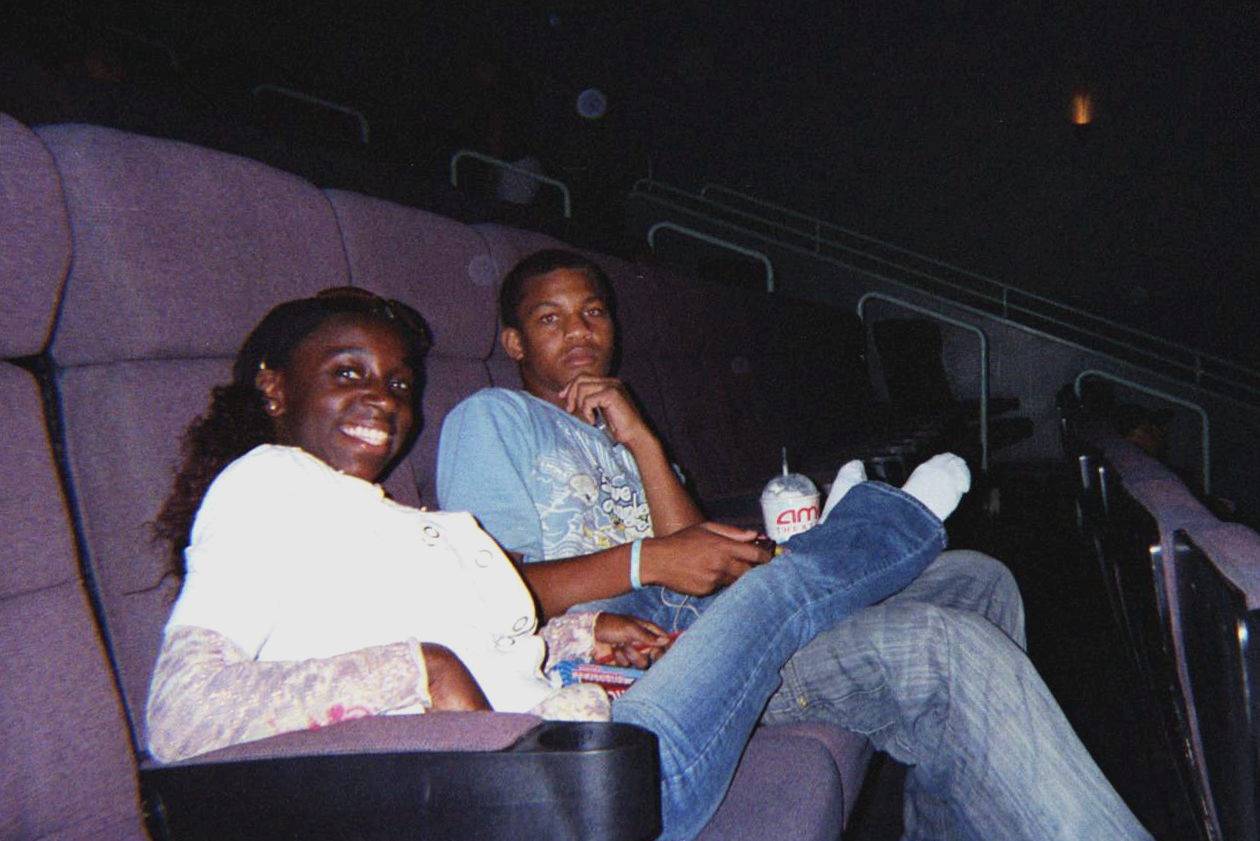 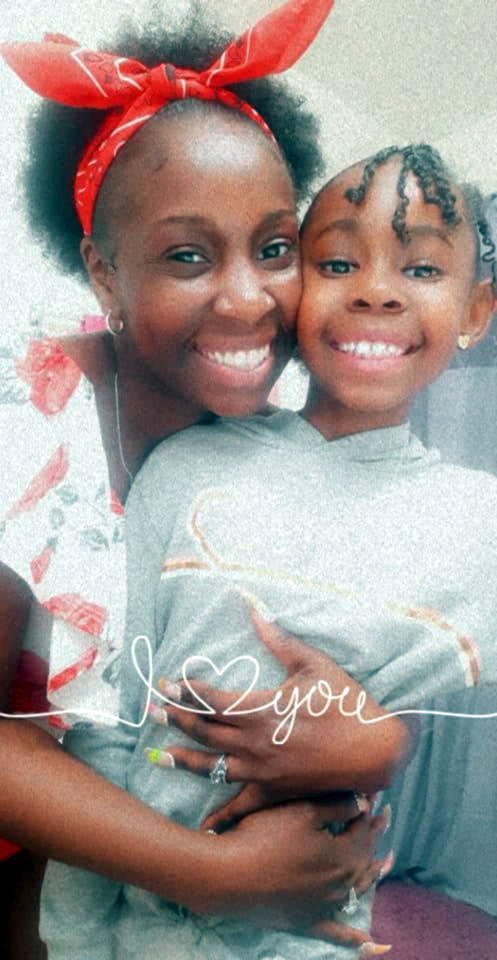 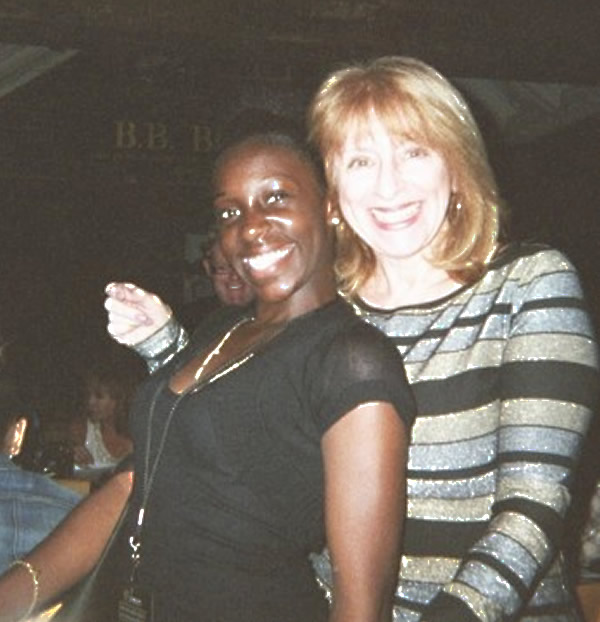 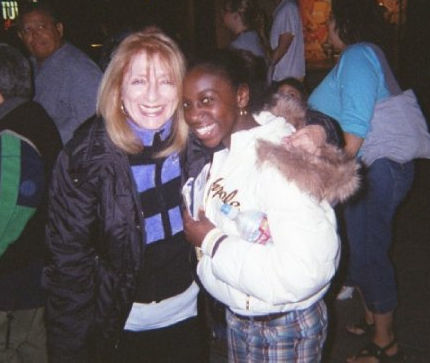