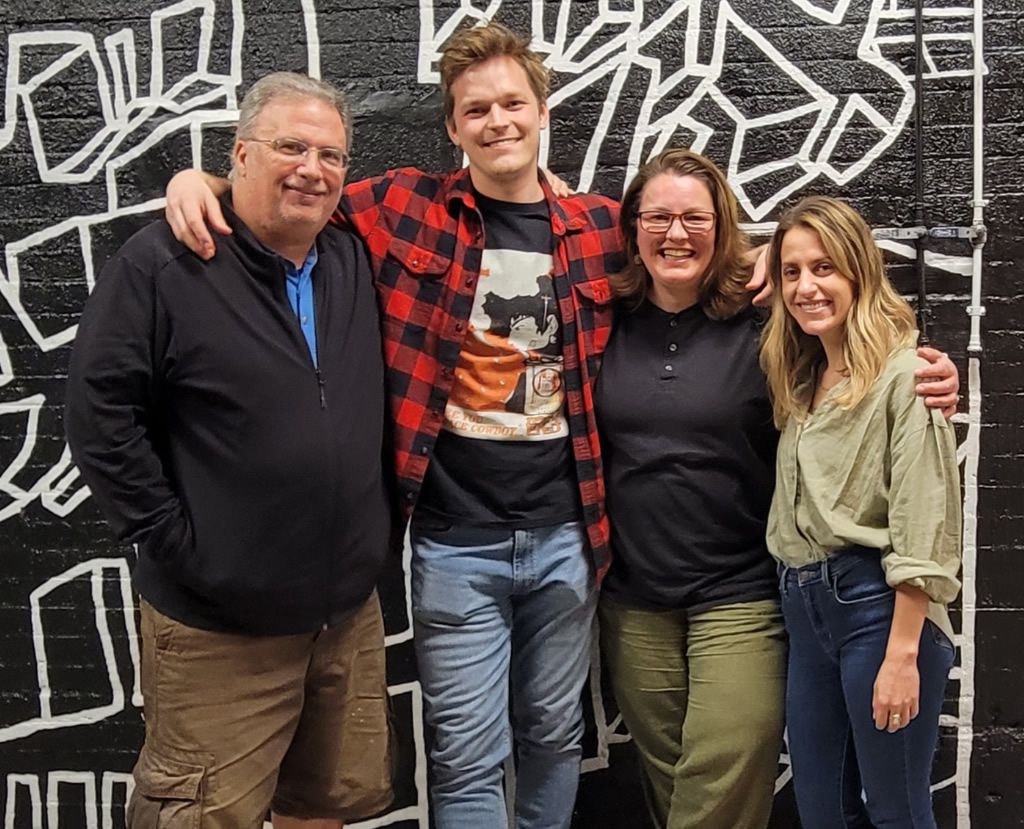 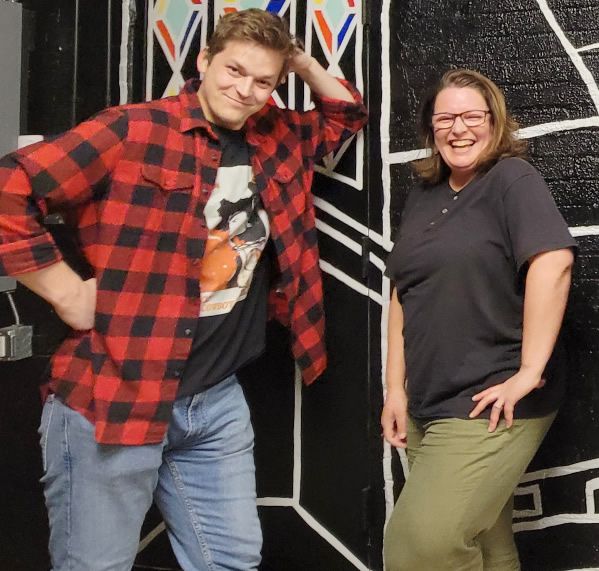 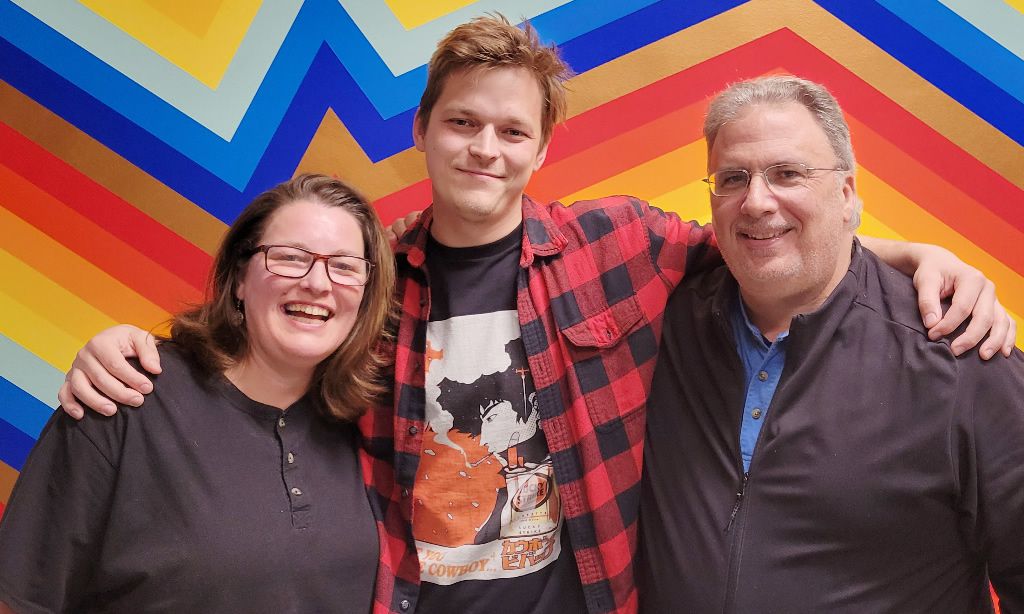 From a young age, Christine Doolan knew she wanted to adopt. As a child she spent 3 years in foster care, and this experience stayed with her.

“As a young child, from about 1 – 4 years old, I was in foster care,” shares Christine, “I was reunited with my father when I was 5, but remained acutely aware of how difficult it is for older kids.” Though Christine returned to a happy childhood with her father and stepmother, she remained sensitive to foster care issues.

“It especially touched me when I heard stories about children being abused or neglected,” says Christine, “and, from a young age, I decided that I wanted to adopt one day.”

As an adult, and now married, Christine realized her desire to help older kids in foster care. She found Kidsave, and a boy named Zhenya enchanted her. He was an orphan from Russia who stayed in the U.S. for 5 weeks through Kidsave’s Summer Miracles Program.

A Boy From Russia

Zhenya spent most of his early years wishing for a family. Our Summer Miracles Program gave him a chance to meet caring, compassionate adults interested in adoption. After years of loneliness, he met Christine and Sean Doolan.

Zhenya was staying near Christine with a separate host family. The family was working to help Zhenya find his dream home, and one of the parents reached out to Christine. “She emailed me over a photo of him, this scrawny little 11-year-old kid,” says Christine, “with a little basketball jersey and a short Russian haircut.” Christine knew it was meant to be. She says, “the minute I saw him, I fell in love; I knew that was my son.”

Christine went right to work on the adoption papers. “It was definitely intimidating,” she says, “but my husband’s an attorney, so I thought ‘What would my husband do?’ and got organized.”  Using supplies from her husband’s home office, she hunkered down and got to work. Before long, Christine and Sean gave Zhenya the good news, and the three became family.

It was an easy transition for the Doolan family. “Everyone kept telling us that you’re gonna have a honeymoon period, and then eventually he’s challenging all of your authority,” Christine says, “but our son didn’t do that.” For Zhenya, this was a dream come true. Christine says, “I think he just figured out that we were there for him and would always be there for him.” Zhenya was comfortable sharing his goofy side with his parents as time went on. “He was a hilarious kid who didn’t take himself too seriously; we are a family of pranksters,” says Christine, “we always play jokes on each other, and he fell right in line with us.”

After graduating from college in Buffalo, NY, Zhenya and his girlfriend moved to South Korea to teach English. “They spent almost four years teaching and traveling,” says Christine, “they traveled all over Asia, and when they had breaks, they visited Europe.” Zhenya had a degree but wasn’t yet sure of his career path. But his parents always had faith that he would discover his path. One lucky day, it came to him.

“He’s always been good with children, and he’s always loved art,” says Christine. Before Zhenya and his girlfriend returned from abroad, they visited Portugal. It was there, in a museum, that Zhenya found his calling. “He saw a whole group of schoolchildren in one of those art museums, and he decided ‘that’s what I want to do,’” Christine says. He decided then and there to get his graduate degree in museum studies. He would combine his love of art and children and work in a museum’s education program. Zhenya and his girlfriend returned to Buffalo to pursue their respective career paths.

Today, Zhenya Doolan is thriving. He’s 32 years old, and is the Education and Public Programs Coordinator at Frank Lloyd Wright’s Martin House, and has loving relationships with his parents, girlfriend, and friends. Recently, Zhenya was kind enough to lend his artistic talents to Kidsave. He designed a shirt for our store – all proceeds go towards Kidsave’s programs.

Christine and Sean face scrutiny when sharing their story, but it doesn’t faze them. “I know people would ask me, ‘why did you adopt such an older child, or from another country?’ and I’d say, ‘well, why not?’” says Christine. “All children need a home; I just happened to fall in love with a boy who was from Russia.”