Angela always longed for a family of her own. She spent most of her young life in the Colombian foster care system, frequently moving from home to home. Angela worked hard in school, kept busy with sports, and tried her best to stay out of trouble.

In 2010, at age 11, Kidsave invited Angela to spend five weeks with her host parents, Cindy and Scott. “The night before we were to leave for the United States, I couldn’t sleep because I was excited,” recalls Angela. “It was nerve-wracking but exciting at the same time because I didn’t know anyone in the program, but it was an opportunity of a lifetime.”

It was a summer of firsts, packed tight with trips to visit new places, meet new friends, and try new foods. Language barriers proved challenging at first, but Cindy and Scott always reassured her that “everything will be okay; it just takes time.” Friendships came easy, and Angela befriended an American girl, Emily Green, during one of the events. This connection would become very important to her later on. Of all the exciting new experiences, Angela’s fondest memory was seeing the ocean for the first time on an Ocean City trip.

Time flies fast when you’re having so much fun, and summer was soon over. The journey back to Colombia was bittersweet as Angela wasn’t ready to say goodbye. Months passed until one day, Angela received some fantastic news that a family wanted to adopt her.

As she examined the family’s pictures, she instantly recognized them, the Green family. “I played with their daughter Emily!” exclaimed Angela. “I didn’t know she was going to become my sister.” Angela was ecstatic with the news and awaited the day when she would see the Greens again.

When the Green family traveled to Colombia, everybody was nervous about the reunion. Angela was both anxious to leave everything behind and excited at the prospect of a family. “It was nerve-racking for sure.” Angela recalls, “But when I saw them, all the nerves slipped away. They were so caring, and I knew they would take great care of me as their daughter.”

Finally, back in the States, Angela’s biggest challenge was getting acquainted with the feeling of forever. For the first time, she didn’t have to move anymore. This home and this family were there to stay.

And Angela got to see the ocean again, as her new family members were all certified scuba divers. The Green family’s last dive was in Honduras, where Angela got to swim along with turtles. Her previous hosts Cindy and Scott kept close ties with Angela, who she now refers to as Aunt Cindy and Uncle Scott.

Before Summer Miracles, Angela felt that a forever family was never in the cards for her. Now, “I feel so determined to do so many things,” says Angela. “I can’t wait for the future because I know they’re always going to support and love me unconditionally, no matter what. My family has always helped me build my confidence and have been there to share their advice.”

Angela’s parents taught her to be patient because nothing comes overnight. “I always keep that in the back of my mind, and that’s what I would tell kids going into the Summer Miracles program,” says Angela. “Just be patient, always look forward, embrace the changes and opportunities in front of you, because you never know how they will change your future.”

Angela is currently completing her Associate Degree at a community college. This fall, she will transfer to the University of Maryland, Baltimore. Angela is excited to explore career opportunities as either a Spanish teacher, a social worker, or a dancer. No matter where she lands, Angela would love to have a job where she can help people and give them a chance to live and feel good about themselves.

“Kidsave allowed me to learn new things and have a life,” reflects Angela. “Kidsave gave me a chance to meet my parents, go to college and find my way in this world. And I hope it can keep changing kids’ lives as it did with me.” 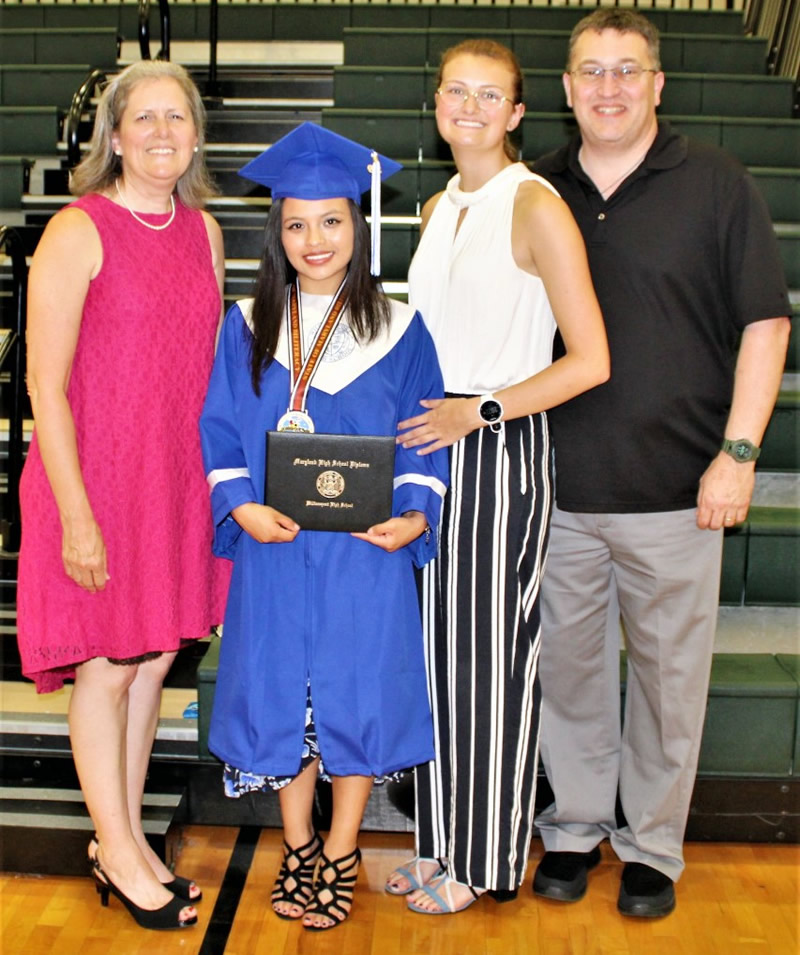 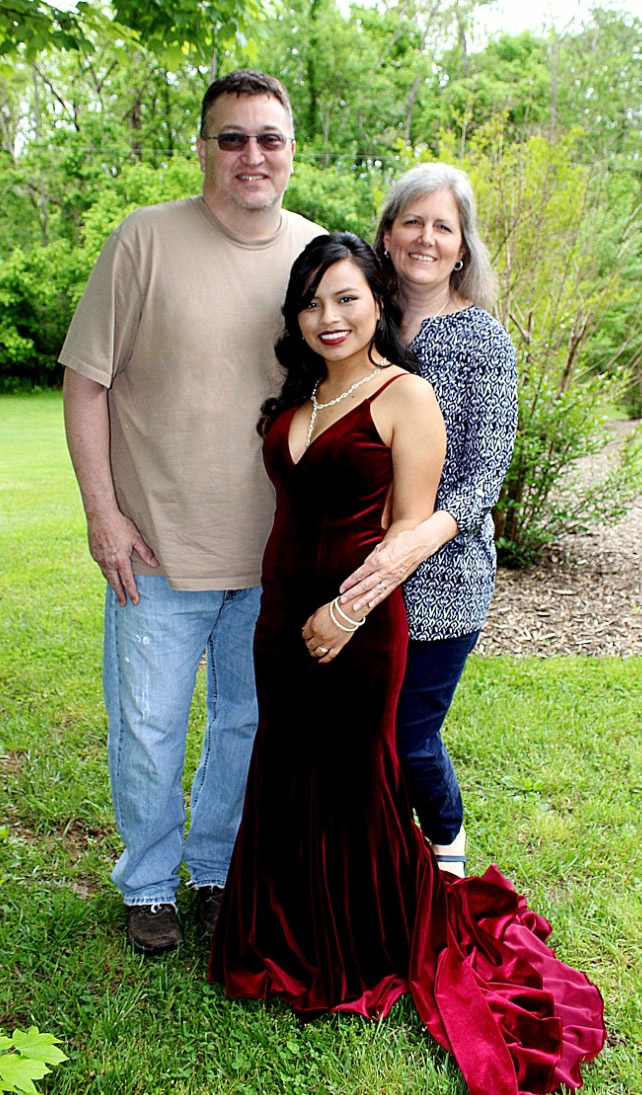 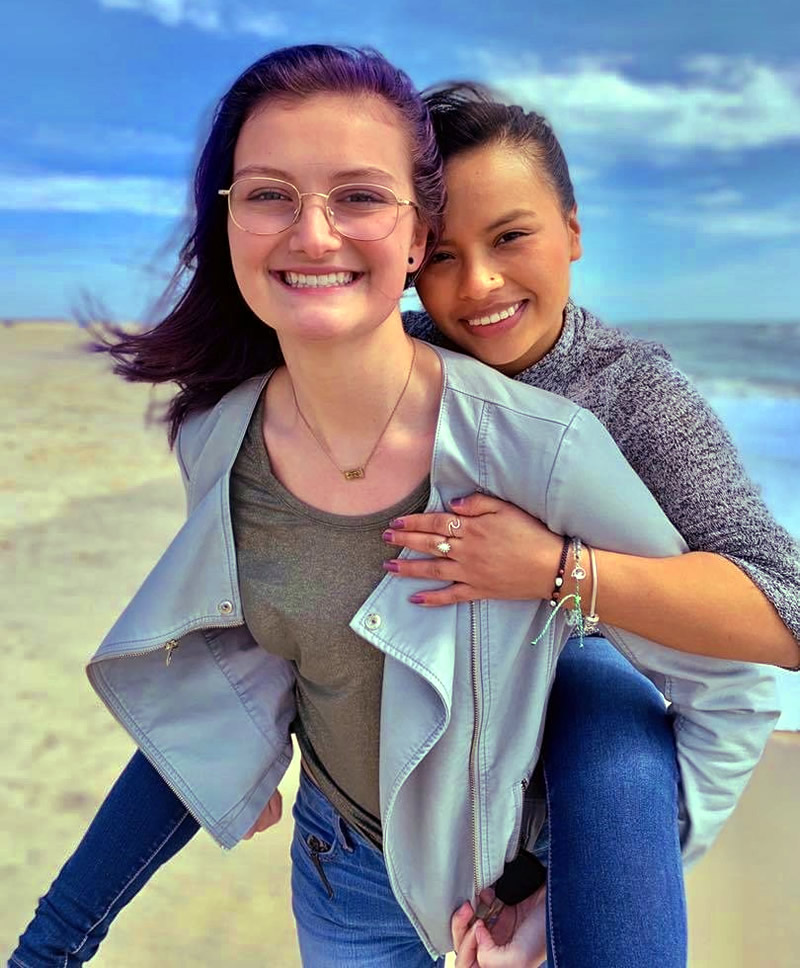 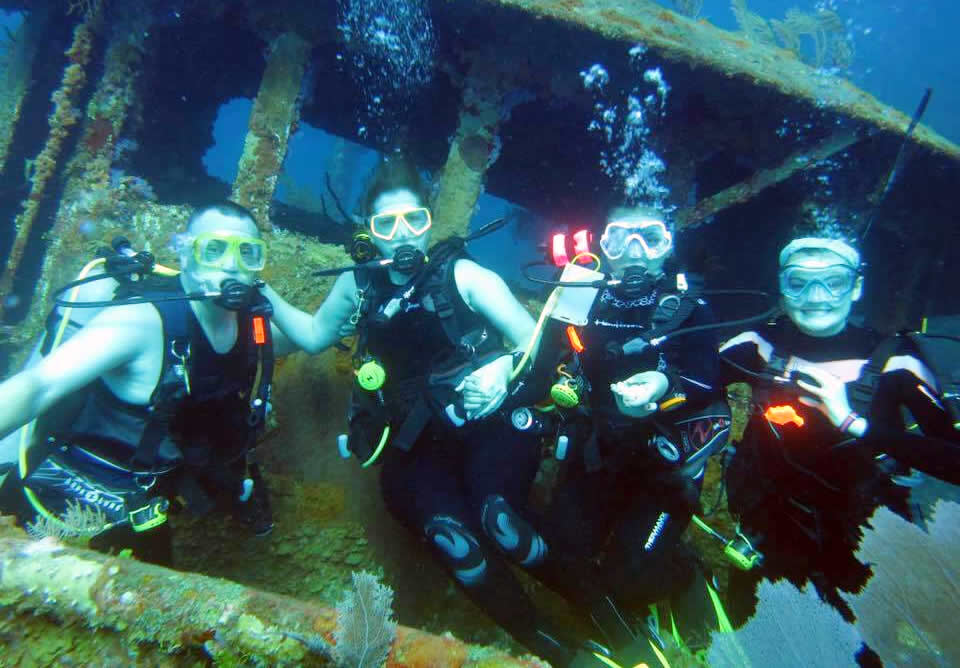 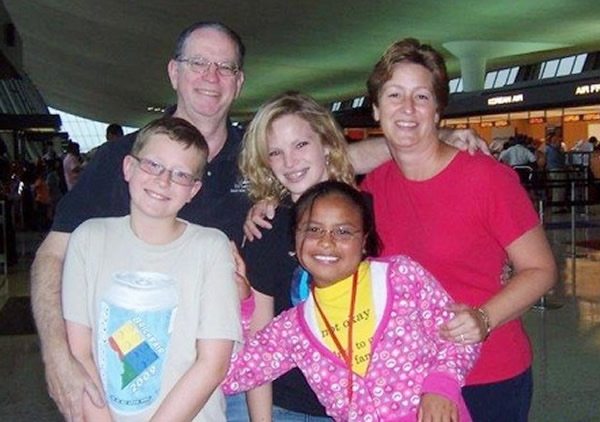 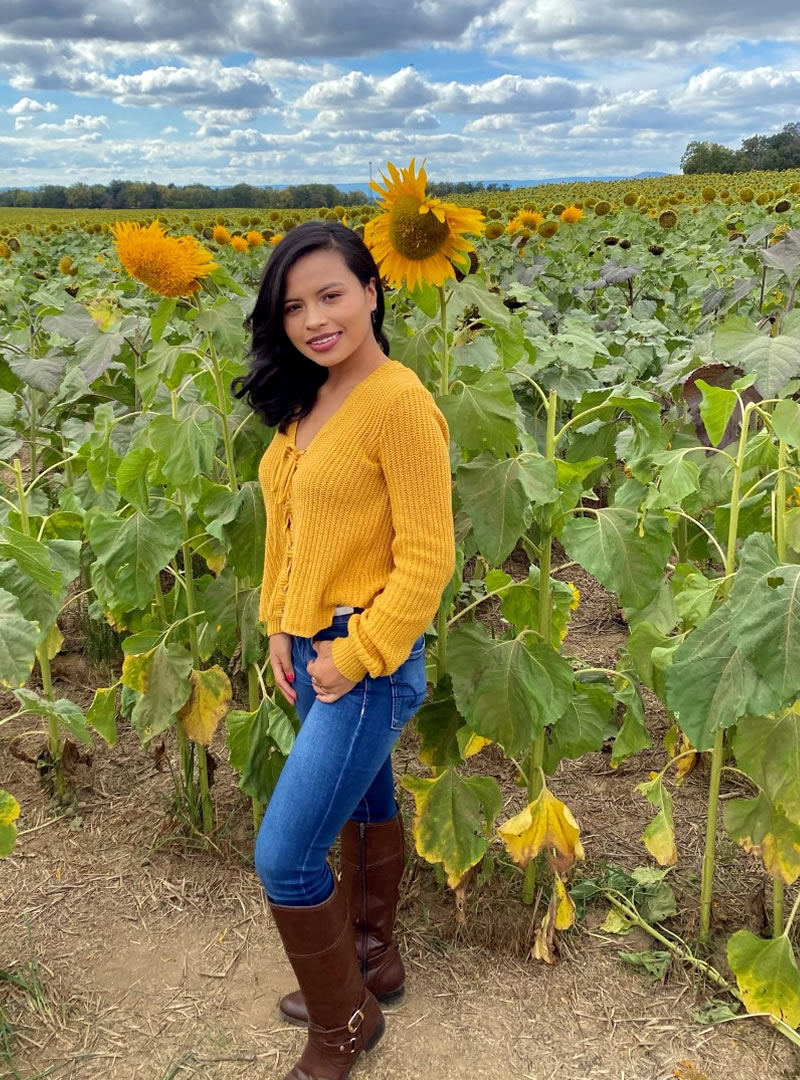