Home for the Holidays

Previous Next
Home for the Holidays 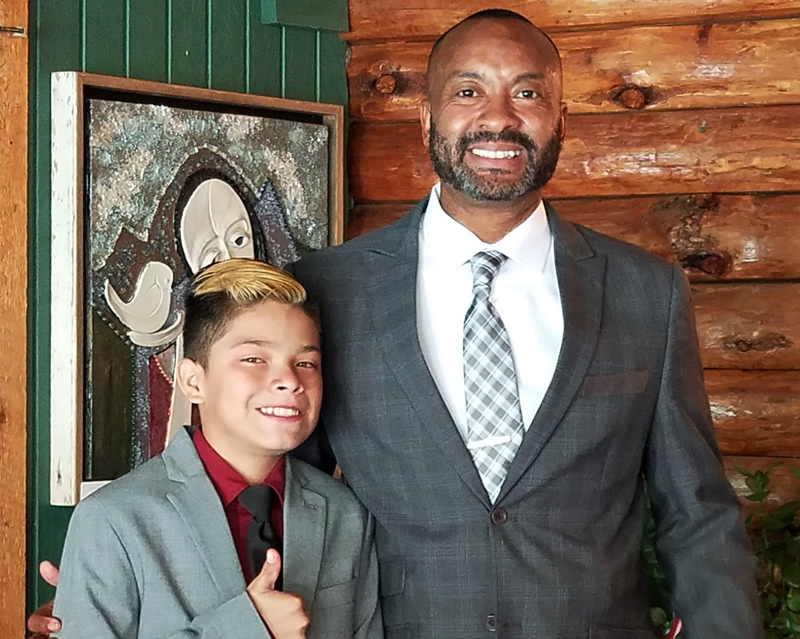 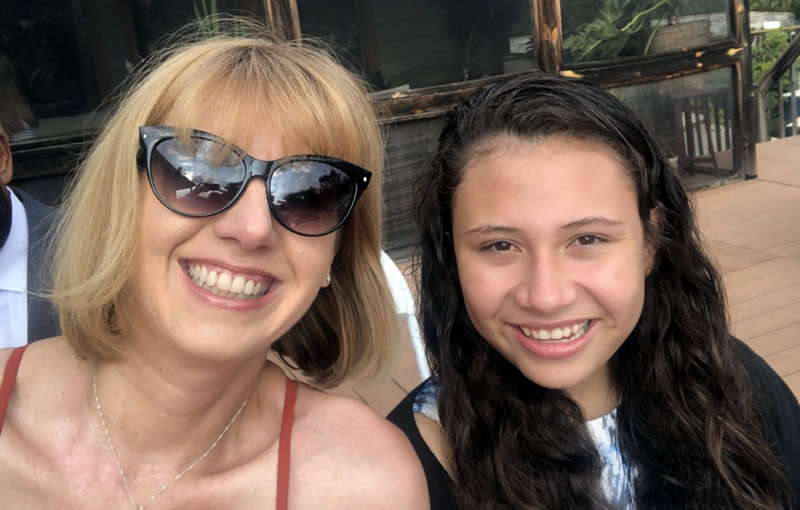 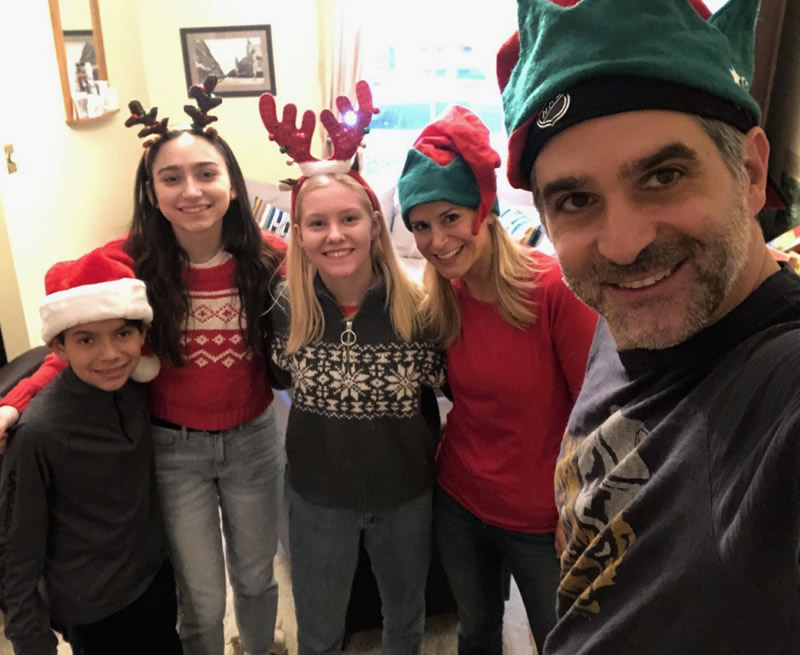 Calvin and then 11-year-old James met at a Summer Miracles advocacy event in 2018. They formed an immediate bond and Calvin knew he wanted to one day ask this fun and intelligent boy to be his son. After James returned to Colombia, they got to know each other more through regular Skype calls as Calvin worked towards adopting him.

In September, Calvin brought his new son home! This holiday season, James’ first in his new home, he’s most excited about seeing and playing in the snow! The duo plans to head to Virginia to meet all of James’ new family for Christmas, where they’ll open gifts and watch A Christmas Story. While James is on break from school, they will spend time together playing Xbox and watching the CW’s The Flash, his favorite show.

First-time mom Kristina adopted Flor this year after meeting her through Kidsave. She brought her home right before Mother’s Day. This holiday, she’s reflecting on their last 8 months together and the gift she’s found in having her daughter.

“I have learned that older child adoption is about finding a family for a child, not finding a child for a family,” said Kristina. “Some people think that an older child is a second choice, but it was my first choice. It has given me the opportunity to be a mother and given a child who would have grown up without a family the chance to reach her full potential. Flor has been a non-traditional route to parenthood, but the gifts that have come from adopting my daughter are beautiful and life-changing,” she added. “I wouldn’t change a thing.”

Brenda, Mike and their daughters hosted Chayan in the summer of 2018 and fell in love. They recently completed the adoption process and brought him home. Chayan is getting adjusted to U.S. culture and learning English.  Brenda shared a sweet moment about their holiday experience thus far.

For days they told him that they were going away for Thanksgiving. Over and over they said this word, and always with great anticipation and joy. No one realized he didn’t know this word. To his ear it sounded like they were going skiing, so he packed really warm clothes, as they headed off to visit relatives for a day of gratitude and food! When the family pulled into their relative’s driveway and not a ski resort, the family realized his confusion. “He was a little mad at first,” said Brenda. “But then we showed him what Thanksgiving was and he enjoyed the ‘chicken’ and all the trimmings plus fun family time with everyone. He kept everyone laughing all day and made the holiday really lively,” said Brenda. She, Mike and their whole family look forward to more moments like this with their boy.