Film, Friendship and Fatherhood: John and Jack One Year After Adoption

Previous Next
Film, Friendship and Fatherhood: John and Jack One Year After Adoption

“Kidsave has a magic method.”

GIVE GENEROUSLY
Sixteen-year-old Jack stood on the sidelines watching kids and families getting to know each other during a Weekend Miracles event. Standing off to the side made him stand out to John, who walked over and greeted Jack with a smile that brought him out of his shell. Little did they know this moment would change both of their lives.
John Dumbacher always knew that he wanted to adopt a foster child. After a year of trying, he found the process taxing and difficult. Thankfully, when he learned about Kidsave, adoption felt more accessible, and he was excited to get started. “Kidsave allowed prospective parents to meet directly with kids,” says John. “Through Kidsave, the decisions weren’t being made solely by social workers, but by the child and the prospective parents with the unique opportunity to meet one-on-one with the kids.”
Once the conversation started between Jack and John, there was no stopping it. John quickly noticed there was a lot more to Jack than first meets the eye. Jack was creative, engaging, a restaurant connoisseur, and huge movie buff! As they spent time together over the next few months, Jack and John bonded over a love for movies. Together, they toured animation studios to pique Jack’s interests in animation and storytelling. After a year of events and weekend stays John invited Jack to move into his home and to be part of his family.

At first, Jack was hesitant about moving forward with the adoption, fearing that he would no longer be able to continue a relationship with his biological parents. However, John, Kidsave, and Jack’s social worker reassured him that he could continue that relationship. To make Jack feel even more confident, John was able to move Jack’s biological parents, who were homeless at the time, into a home only 7 minutes away and Jack is now able to see them regularly.

Jack’s adoption was final on November 23, 2019, which just so happened to be National Adoption Day. “It was a very memorable day for us all, says John. “Jack and I were excited about the opportunity for Jack to be permanently adopted!” The family celebrated the occasion with food from Jack’s favorite restaurant, The Cheesecake Factory, and had a party with the extended family.

Since they met in 2017, John and Jack have come a long way as a family and have bonded over their mutual interests. Together they were able to travel abroad to Belgium to meet the extended family. Jack caught the travel bug and insisted they start exploring neighboring countries like Italy and London and try their delicious cuisines. While home these last months, John learned that Jack loves to play games together, ride his bike, go to the beach and go on hikes.

Jack, now 18, is considering a career in film and entertainment. One of the most rewarding experiences for Jack was when he had the opportunity to intern for The RightWay Foundation, where Jack was able to recreate a film based on Stephen King’s Stationary Bike. Jack wrote a rendition of the script, shot the film, edited it, and entered it into a film festival. “It was a really great experience for Jack to be involved in one of his passion areas,” says John. “Jack is a really great kid,” says John. “He, like all youth now, is struggling a little bit to find out where his niche might be in the world. It has been very rewarding to be able to play a part in guiding Jack.”

Jack is enrolled in Pasadena City College where his favorite course is is Film Criticism. Jack’s goal is to attend and graduate from UCLA after two years. John hopes that Jack continues to stick with his film passion and finish college so that he can be successful in whatever he wants to pursue in his future. “The key for Jack is to continue to strive and find that area where he has a passion and where he can make a significant contribution,” says John. “I think that’s where he’s going to find the greatest happiness.”

For anyone interested in adopting a child from foster care, John’s advice is to be patient and open-minded to all possibilities. “I found an organization that allowed me to spend time face-to-face with the youth and then together they can see if there’s a relationship that can blossom,” says John. “I tell folks who are interested to really have a go with an open mind, be very persistent. Kidsave has a magic method.”

We are so happy that John and Jack have found each other, and we cannot wait to see one of Jack’s films on the big screen in the future!

You make these successes happen! Give Generously 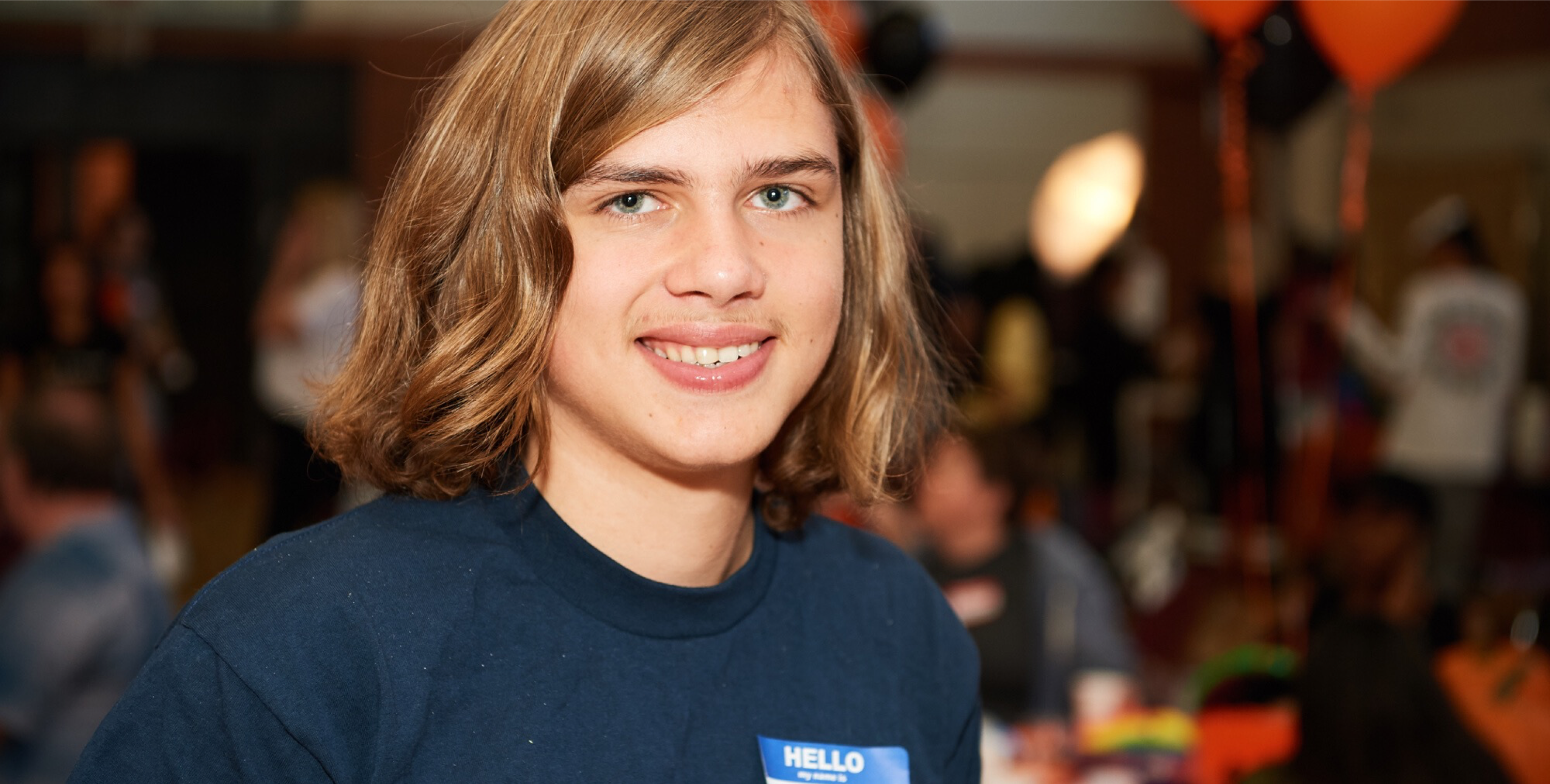 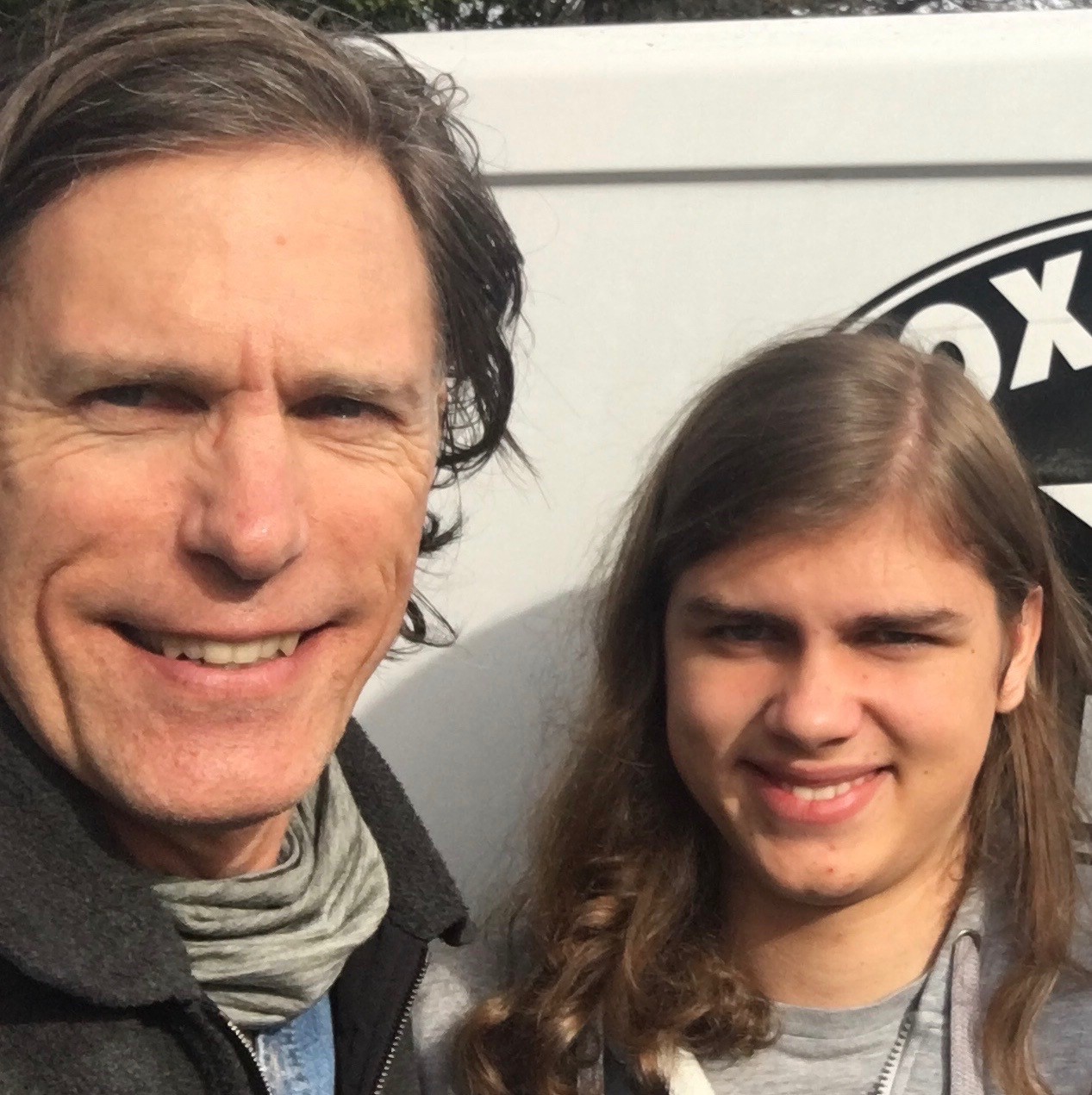 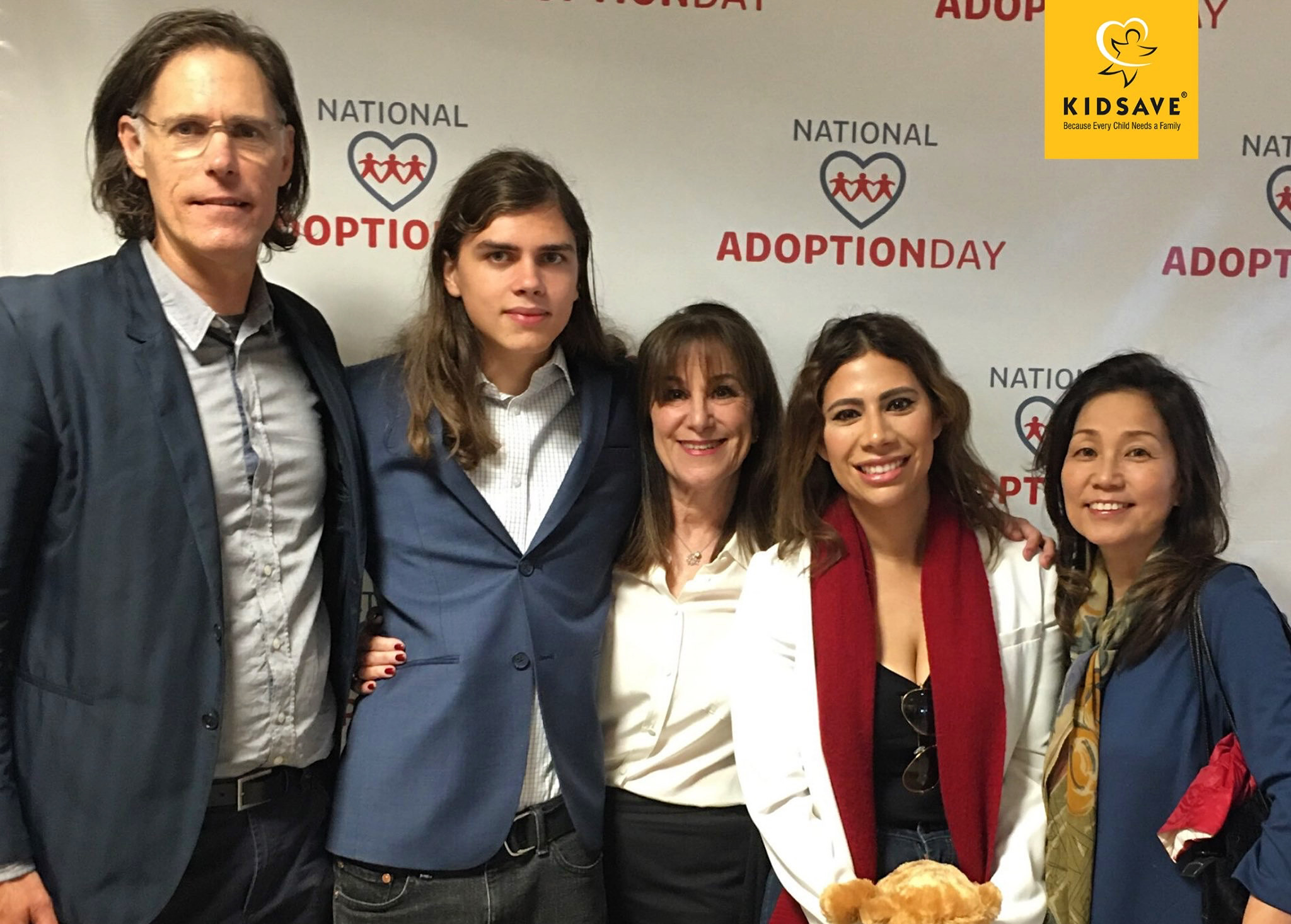 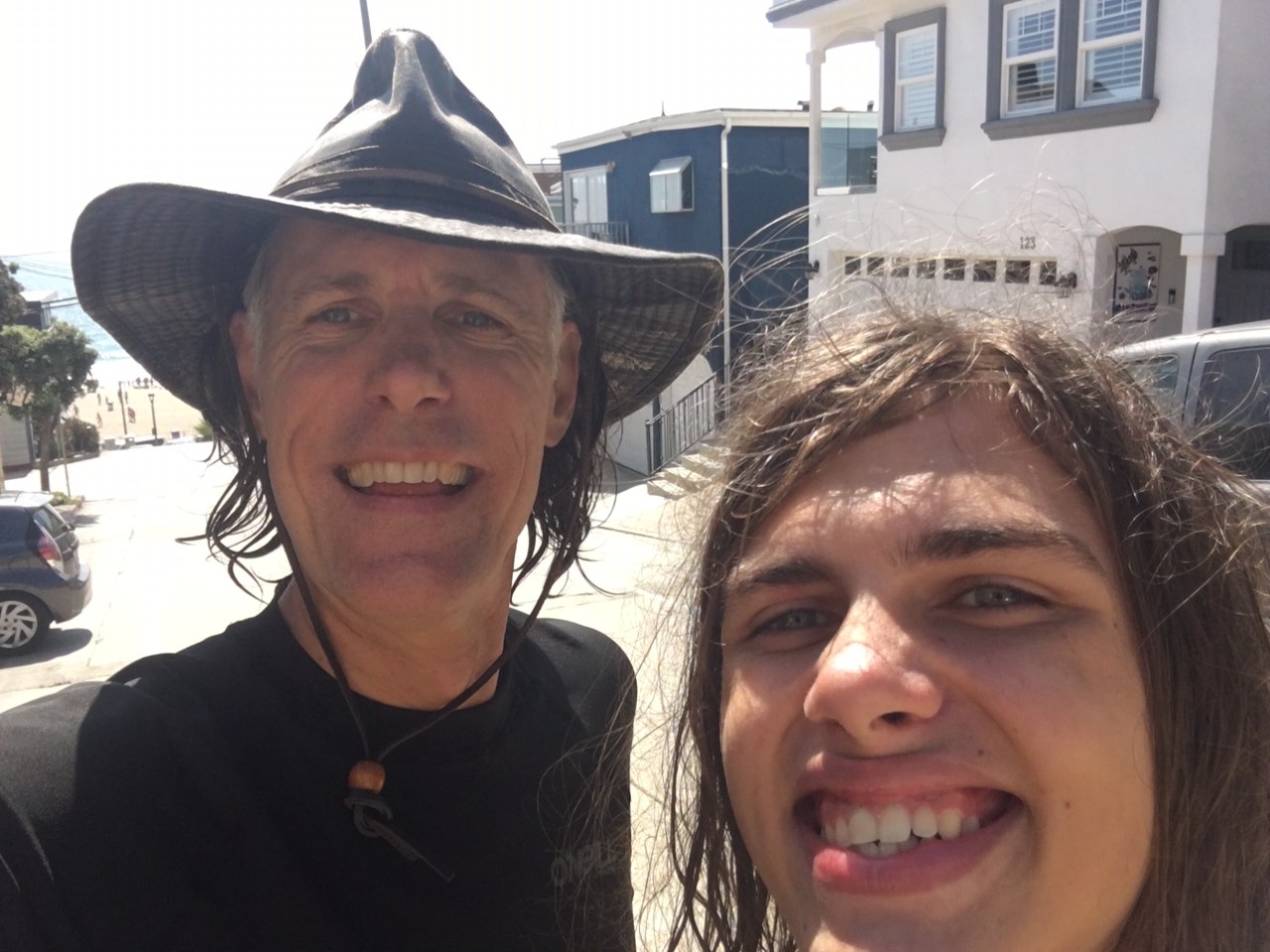 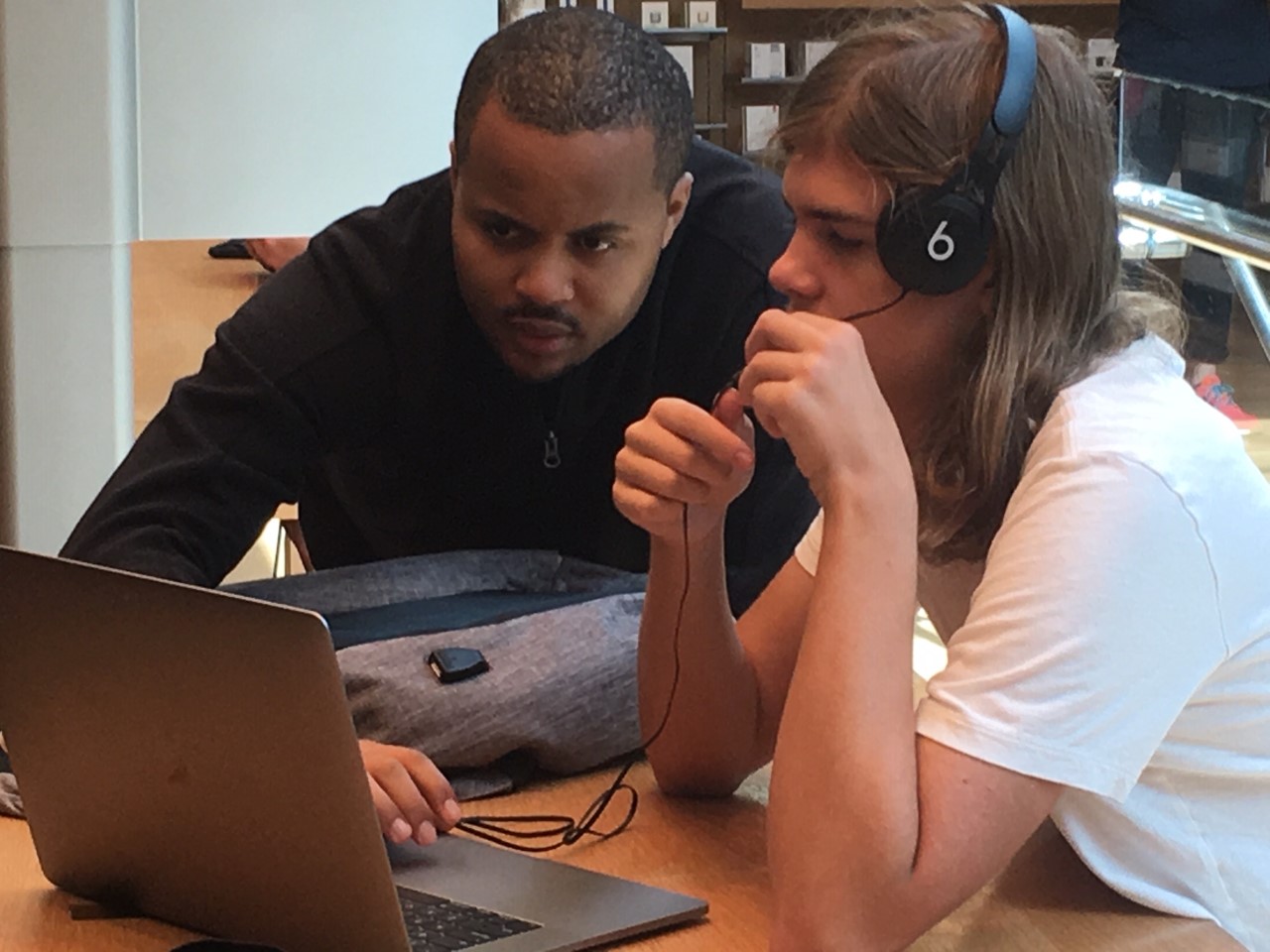