What is Kinship Care? 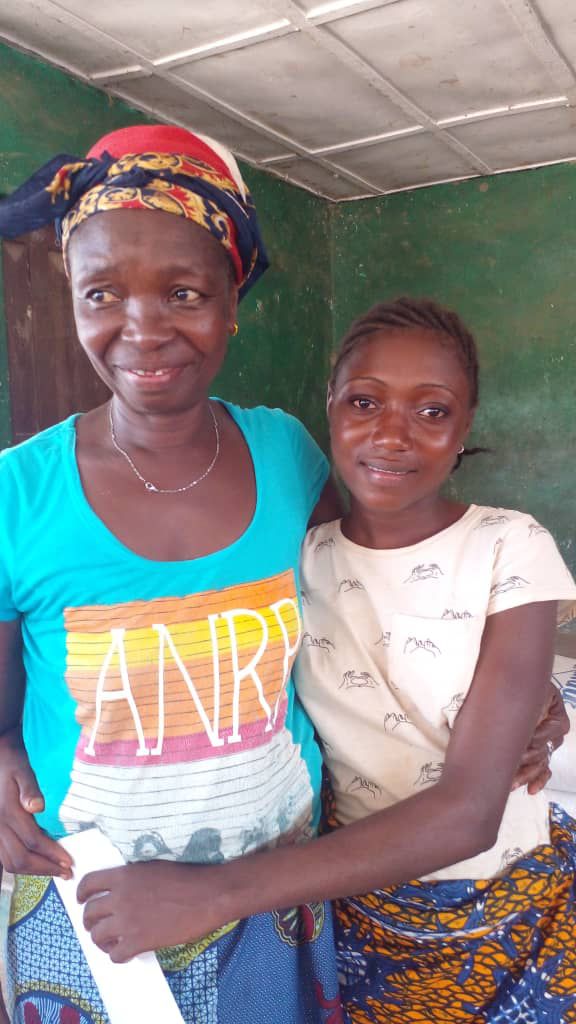 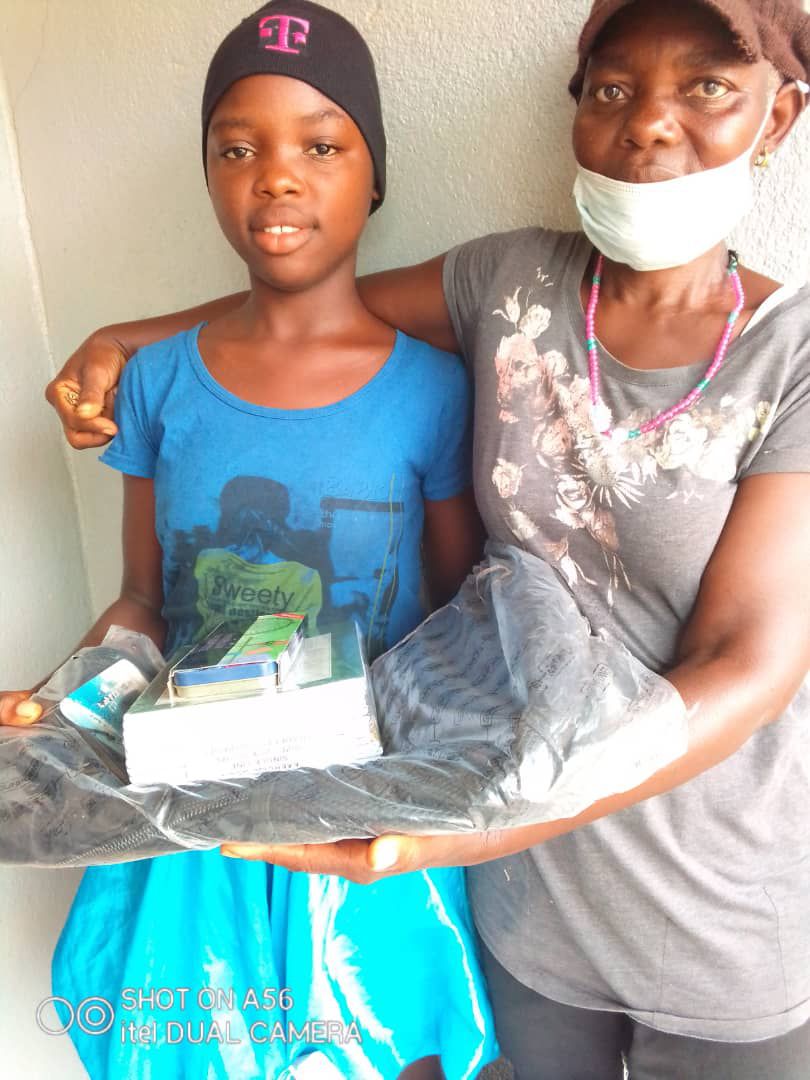 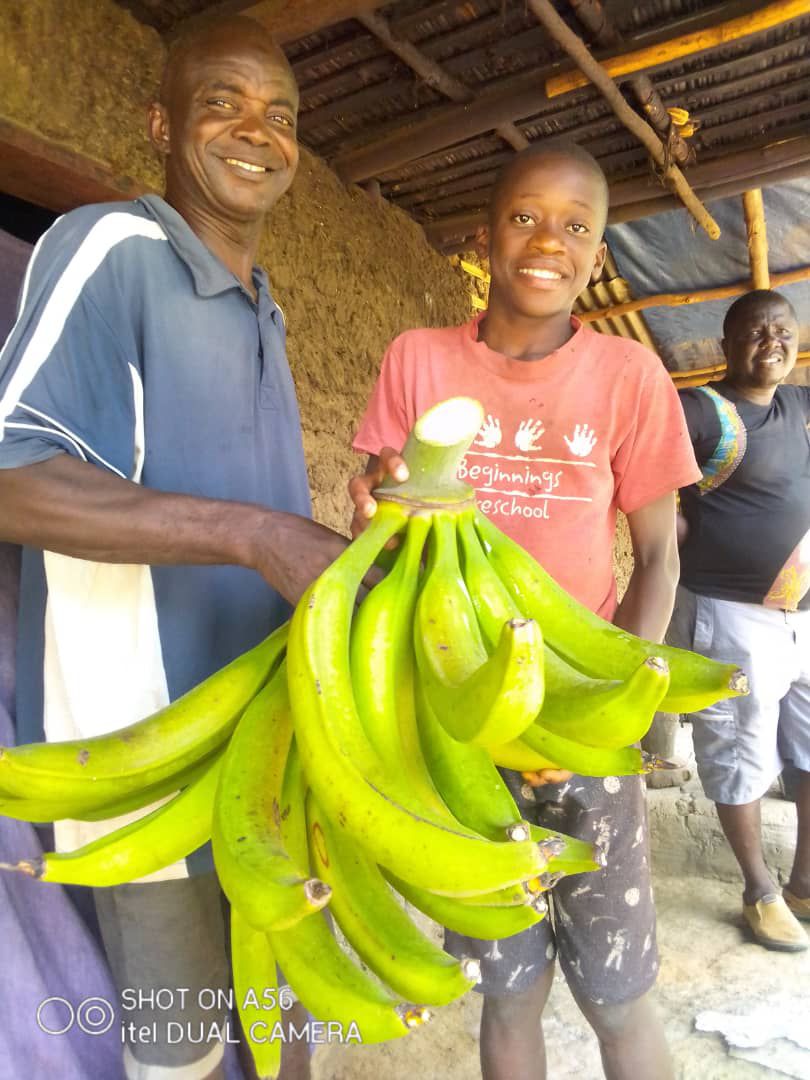 The term kinship care refers to when a child is in the care of a relative, extended family member, or in some instances, even close family friends or fellow tribal members. For as long as there have been families, there has been some level of kinship care, and in the 1990s, it was made an integral part of the child welfare system in the U.S.

Research suggests that kinship care can be a positive alternative to foster care when the relatives have adequate resources and support to properly care for the child. According to the American Bar Association, a few of the positive outcomes associated with kinship care are:

Sierra Leone is a West African country with a population of just under 8 million people, and this small nation has faced numerous devastating challenges over the last two decades. The people of Sierra Leone have had to overcome extreme adversities such as civil war, HIV/AIDs, Ebola, and most recently, the COVID-19 pandemic, leaving their population decimated and thousands of children without families. In fact, there are an estimated 310,000 children living in orphanages or residential institutions as a result of these crises.

Although they are classified as orphans, many of the children living in these orphanages and institutions in Sierra Leone have living relatives and extended family with whom they can be reunited. That is why case mining and reunification are at the heart of our work in Sierra Leone.

Kidsave began working in Sierra Leone in 2010 to help move children out of these overcrowded and underfunded orphanages and into families within their own communities and tribes, or whenever possible, with their relatives or kin. Since 2010, Kidsave, in association with our partner the Foundation for Integrated Development (FID), has moved over 1,170 children out of orphanages and into vetted families—nearly all of whom have been relatives or kin.

For Musu, it was her grandmother Hannah Kamara who she was reunified with through Kidsave.

For Jeneba, it was her aunt Christiana, and for Mohammed, it was his uncle Kemeh Feika.

These are just a few examples of the families who have been restored thanks to the diligent work of Kidsave’s Sierra Leone Program Manager Ibrahim, a few dedicated staff members, and many selfless volunteers.

You can learn more about our work in Sierra Leone here.

In 2016, the Ukrainian government began working to reform the child welfare system, moving away from Soviet Union-era practices that prevailed in much of the country. Kidsave began working in Ukraine during this time to contribute to these positive child welfare reformations, and specifically, to move children out of overcrowded orphanages and institutions and into families.

In 2018, we launched a pilot program in Mykolaiv and Kherson that moved children out of these institutions and placed them back in their families of origin, with extended family or kin, or with an adoptive family from the community. Additionally, this program provided mentorship and support to older kids and teens who were exiting or soon-to-exit institutional care to help them successfully transition into independent living. This program was so successful that we were planning to expand to six additional regions when the war began.

Since the war in Ukraine began in early 2022, much of our resources and efforts have shifted to rescue and evacuation and providing humanitarian aid. However, we maintain our mentorship program, and our first act in response to the invasion was to work in cooperation with the Ukrainian government to rescue and evacuate orphans and children living in institutions to safety.

It is our goal and mission to continue to provide for the people of Ukraine through this crisis, and then once peace is restored, to resume the crucial work of reunifying children with families and finding adoptive families for those who cannot be reunified.

Learn more about our work in Ukraine and how you can help.