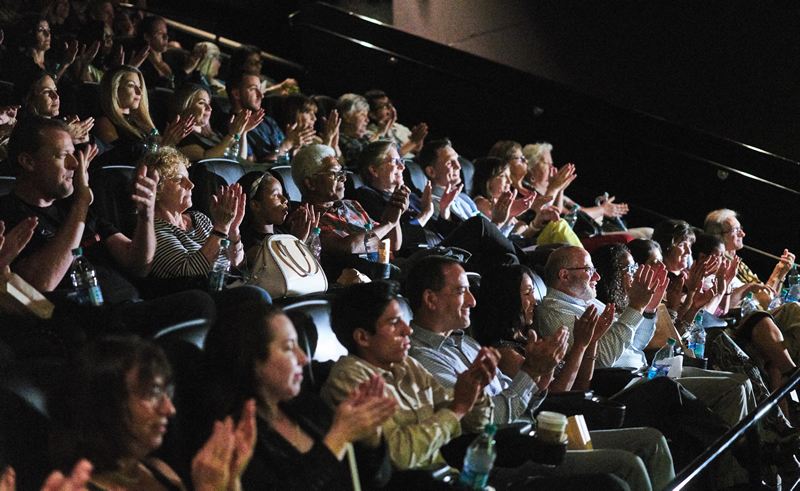 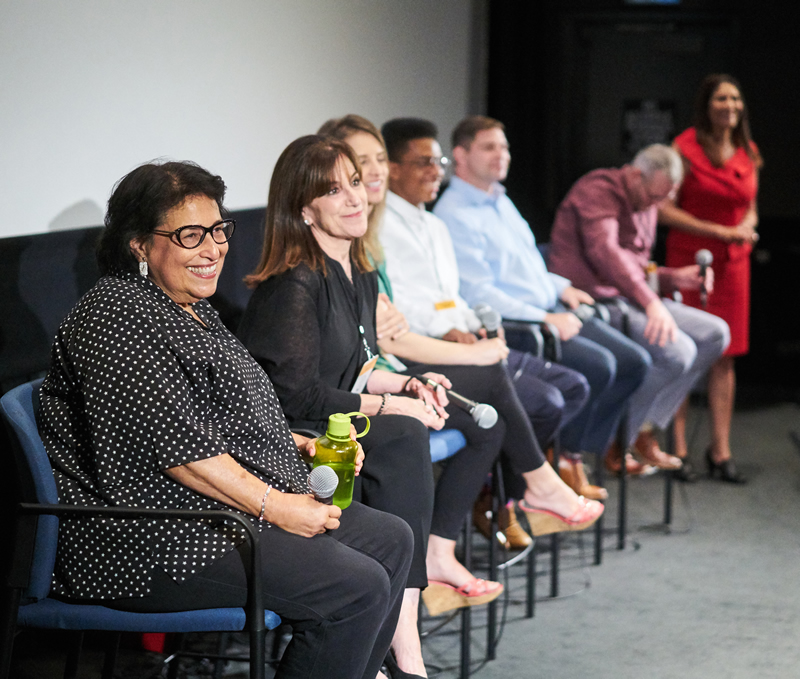 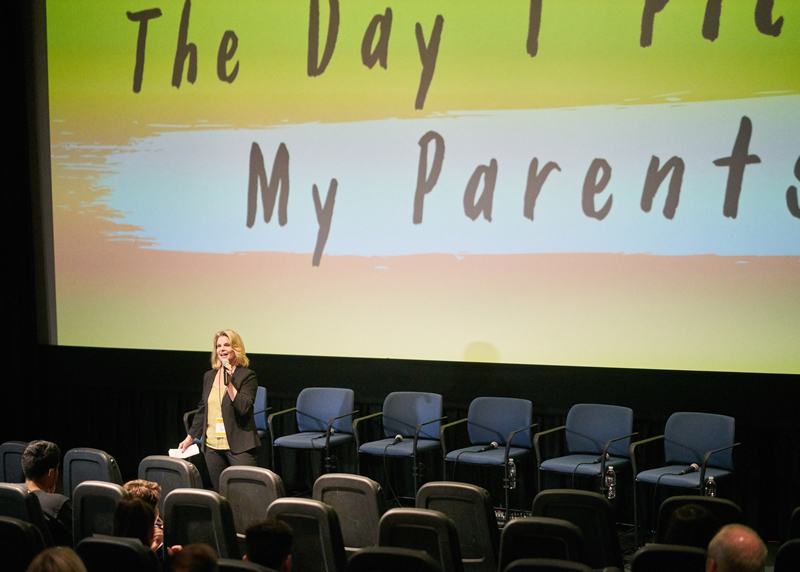 “The Day I Picked My Parents” debuted successfully last month on September 8th as a special daytime family programming event on A&E. The five-hour documentary series follows ten foster children who are part of Kidsave’s Weekend Miracles program, as they search to find their forever homes. Through the innovative Kidsave program, these youth have direct input into their own destiny as they decide where they want to live and who will be their permanent family.

In addition to premiering on A&E, the series was re-broadcast shortly afterward on the FYI Network. It has also been available to viewers on-demand on various cable networks and online. Overall, the series has been viewed in the U.S. nearly a million times. To watch the series now, please visit the web page below:

Comments from viewers across the country have been very positive and supportive. As just one example, a viewer in Connecticut described her personal experience watching the show. “I turned on the first episode and could not stop watching. It was so moving and inspiring,” she said. “Something tells me that this will become a full series and many more kids will find connections and homes.” The comments from other viewers, many of whom asked, ”how can I do this in my community?”, have been similarly encouraging.

Additionally, based on the success of the series, Kidsave has received inquiries from child welfare leaders across the U.S. interested in learning more about the Kidsave model and whether it can be implemented in their jurisdictions. These states include Arizona, Georgia, Arkansas, Ohio, Kentucky, Pennsylvania, South Carolina, Tennessee and Washington. Beyond Los Angeles, many other counties in California have also expressed interest in the Kidsave program. Kidsave also met with 18 congressional offices calling for support of the program and held a screening of the series for congressional staff in Washington, DC in October.

Randi Thompson, Kidsave’s Co-Founder and CEO, spoke about the impact of the A&E program. “We are very thankful to A&E and Naked Television for bringing the personal stories of these children and families to a wider audience. It’s clear the series resonated with many people and had a positive impact. While these journeys to finding permanent homes often have many twists and turns, we hope viewers were inspired by the resilience, personality and potential of our kids. We hope that more people will decide they, too, want to make a difference in the lives of foster youth in LA and around the country after watching “The Day I Picked My Parents. ”

To learn more Kidsave and the positive impact it is having with overlooked children, please visit the organization’s web site at http://www.kidsave.org.

About Kidsave
Kidsave is a 501(c)(3) charitable organization that develops model programs and creates policy to help children forgotten in foster care and orphanages meet adoptive families. Our programs are currently operating in the United States, Russia, Colombia and Sierra Leone. Kidsave maintains a four-star rating from Charity Navigator and earned a top-ranked organization evaluation from Global Giving in 2019. To learn more, please visit http://www.kidsave.org or contact Lauren Davis at (202) 503-3101.

AS SEEN ON PR WEB