The Beginning of Julie’s Story

May 19, 2020, was an unforgettable day for Julie. Four months shy of her 18th birthday, her adoption day had finally arrived. But this wasn’t your typical adoption. Amid the pandemic, Julie found herself face to screen with a judge as her adoption was finalized virtually over a video call. With several family members, friends, supporters, and Kidsave staff all watching on, this beautiful moment unfolded.

Julie Slattery-Miller (the last name is a combo of her adoptive parents) had now “officially” found her forever family.

Kidsave caught up with her family in a recent holiday visit. The Slattery-Millers were baking brownies together while catching up with our Kidsave staff. Julie, her mom Kelly, dad Delaney, along with their two dogs, were the epitome of comfort, laughter, and smiles as they chatted about their journey.

While baking, Kelly reminisced about the first time they met Julie, “it was our first Kidsave event and, oddly, the very first table we sat at was with our daughter, Julie.” The family moved around the kitchen, mixing ingredients, smiling as they remembered their first meeting. “A 16-year-old who wants to be adopted, that’s a pretty big thing,” Kelly smiles and looks at her husband, Delaney, “and, for us, it was also a gut feeling that this is our daughter.”

Nowadays, Julie’s is busy excelling in school, running track, painting, playing tennis, and doing photography. “We’ve submitted her for some contests and awards because she’s an excellent photographer,” says Kelly.

We were able to sit down with Julie for a moment and catch up with how she was feeling. She shared, “my parents, they give me support, and they give me a home and love, and it’s changed who I am.” Kelly and Delaney recently went to Julie’s first track meet of the season. It was a huge “first” for Julie, who’s used to competing in sports without parental support. Teary-eyed, she chokes up while sharing, “like, no one has ever shown up to my first track meet, so having my parents show up felt so important, having parents that care.”

And… the Latest News

This past October, Julie celebrated her 19th birthday surrounded by the comfort and support of a loving home – a stark contrast for many foster kids. And together, Julie’s family has embarked on a new adventure: starting a business!

The Slattery-Miller Clan launched a business, Barely Canadian, where a portion of their sales benefits Kidsave. They’re hard at work, making cute, super-soft apparel that celebrates an important symbol for their family: a rainbow! On their website, Kelly Slattery-Miller shares:

“The rainbow is a powerful symbol for our family, as it symbolizes the brilliance one can find immediately following disorder, the serenity and acceptance that lands in your gut just by looking at those hopeful arcs, and the array of colors that mother nature so gracefully gifted us. A beautiful reminder that we’re powerful, just like her.”

You Make This Possible – Donate Today 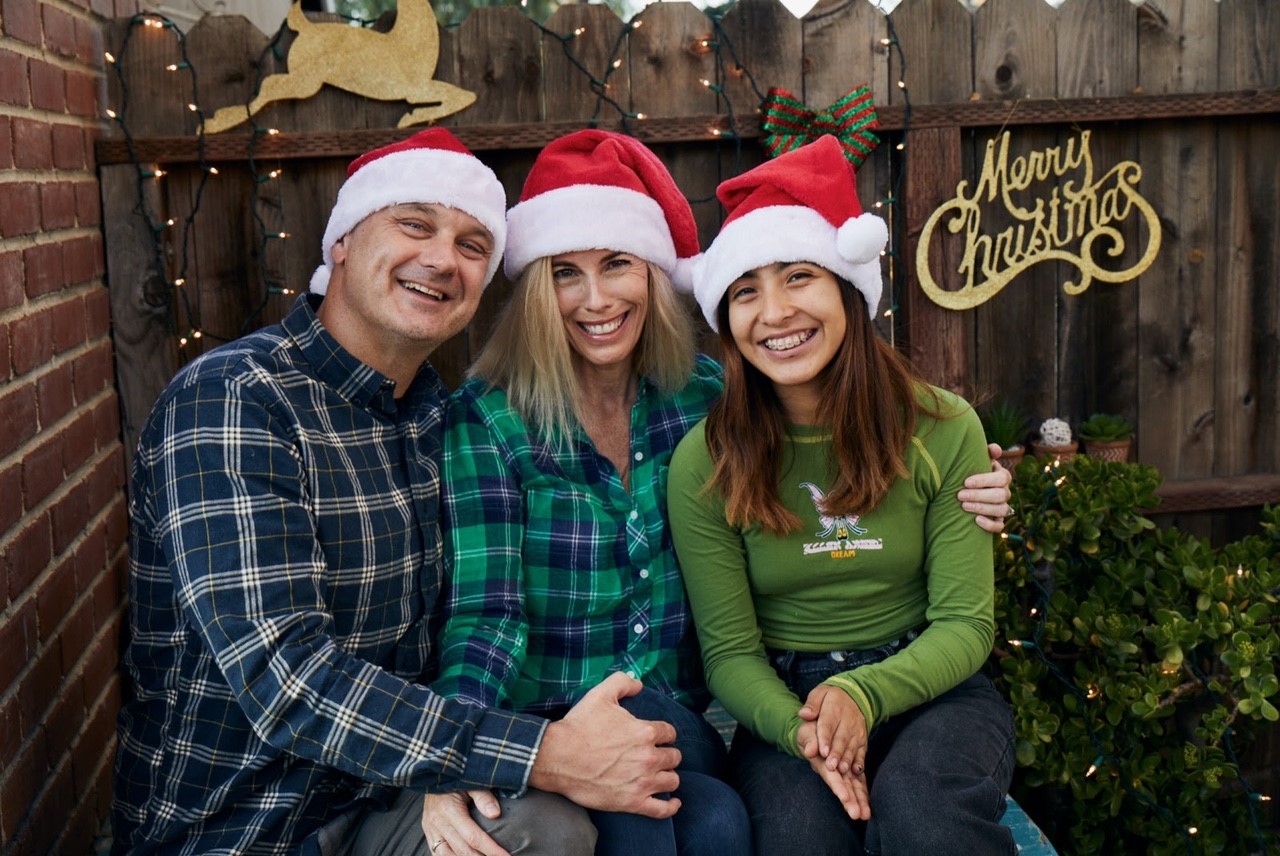 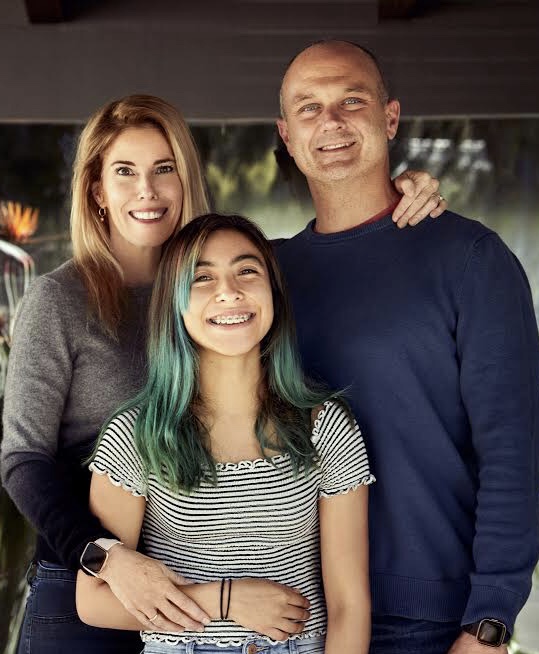