‘Lottery Winner’ Wants to Give Back

‘Lottery Winner’ Wants to Give Back

He “won the lottery,” Now He Wants to Give Back

When Cambell Westmoreland saw a breaking news report about the unfolding crisis in Ukraine, he knew he had to act. As a child adopted out of Russia in the late 90s, his heart went out to kids and orphans in Ukraine.

Kidsave’s team in Ukraine has been on the ground, traveling through dangerous terrain, often with little sleep, to evacuate children and families out of active combat zones. While searching for a way to help on Google, Cambell discovered Kidsave’s efforts. He created a GoFundMe and started sharing right away. Soon, his fundraiser caught the attention of Kens 5, a news station in San Antonio, Texas. They reached out to him for an interview. Once we caught wind of this, we reached out to thank him and hear his story for ourselves.

Like many of the kids in our programs, Cambell’s parents couldn’t care for him at an early age. “The day I was born, my mother left the hospital, and I was left in the hospital for six months,” says Cambell. “At six months old, I was transferred to an orphanage in Moscow, Russia.”

Thankfully, Cambell would not remain in government care for long. “I was there for twelve months until November of 1997, and that’s when I was adopted and brought to the United States,” Cambell says.

Since his adoption, Cambell has enjoyed life with his family in Texas. A few years ago, he graduated from the University of Texas at Austin and now works at Ernst and Young as a consultant. Family has always been one of his most treasured values. Cambell wasn’t in care long enough to remember the experience, but he never stopped caring about kids who need families.

Because of Cambell’s personal story, he felt an intense empathy for the plight of the kids in Ukraine. Suddenly, they were forced to evacuate their country – the only home they’ve ever known – due to a horrific war.

“You know, I was watching the news when the war broke out, and one of the news outlets was interviewing a family that was in the middle of an adoption,” says Cambell, “and the war just stopped everything.” He realized there must be countless stories like this happening in Ukraine, and he decided to do something about it.

“Naturally, it hits me harder than the average American,” Cambell says. “Obviously there’s a ton of people over there who need help, but I really tried to target my efforts to foster care and the orphanages because in times like these, they may get overlooked.”

When asked, Cambell says his most desperate wish for the kids in Ukraine is to remove them from danger. “That’s really the goal of the GoFundMe,” he says. “Let’s get them to safety, to where they don’t have to hear these bombs and gunfire all the time.” Cambell attributes some of his dedication to this cause to his parents.

Growing up, his parents were open with him about his adoption. “Sometimes the curiosity was overwhelming, but now I know everything there is to know, and that’s enough for me,” says Cambell. “That curiosity goes away and the next thing I’m thinking about is ‘hey, Mom, what’s for dinner?'”

It’s this type of normality he wants to help kids in Ukraine return to. “Family means everything,” says Cambell. “I’ve won the lottery, as I always like to say, and I want to give these kids some tickets to win as well.” 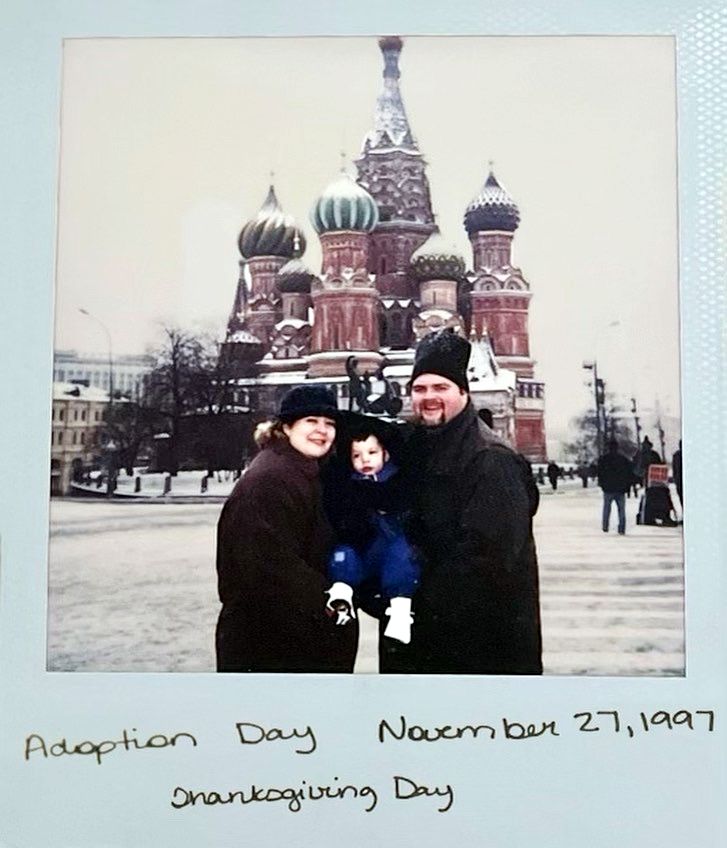 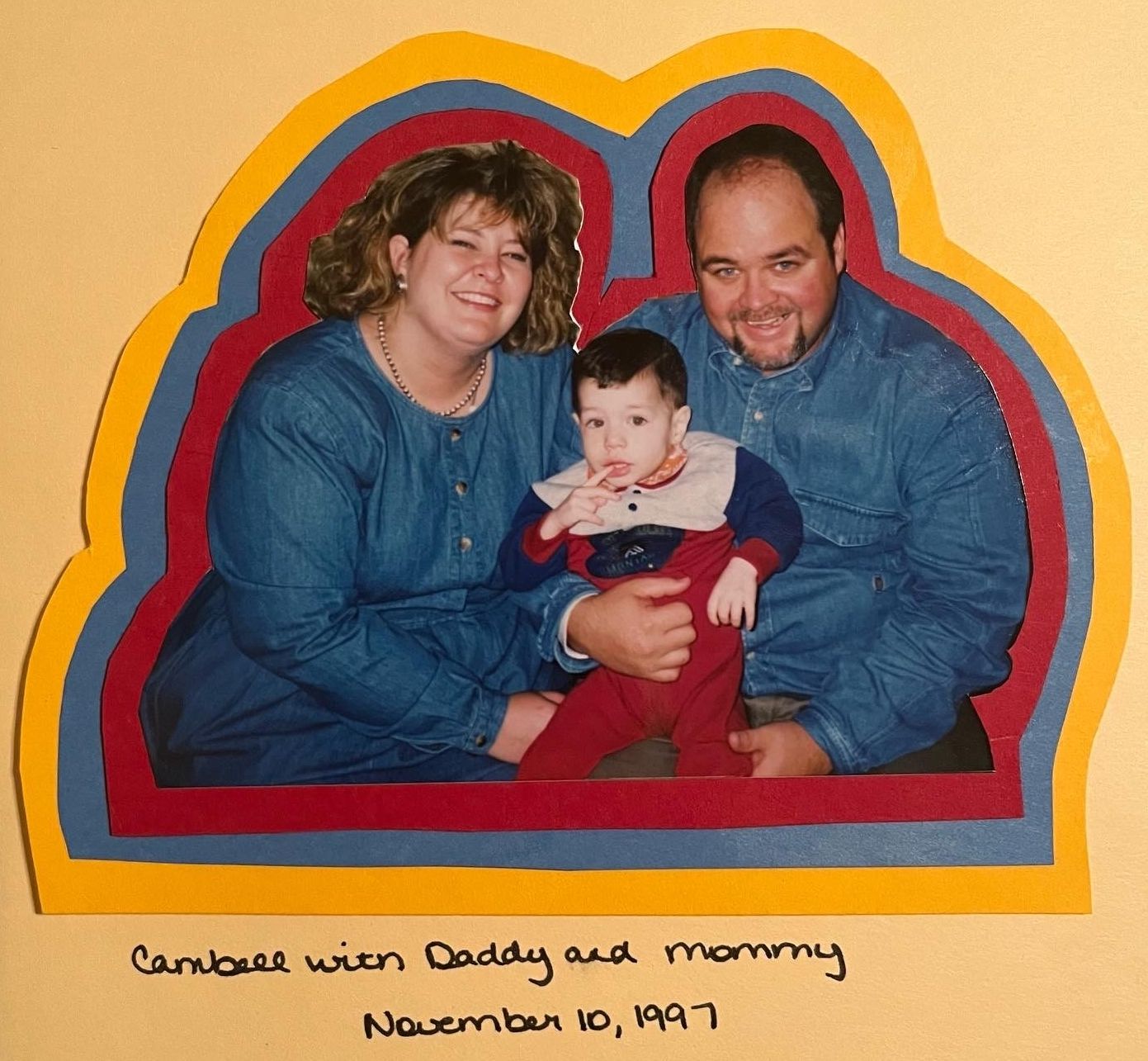 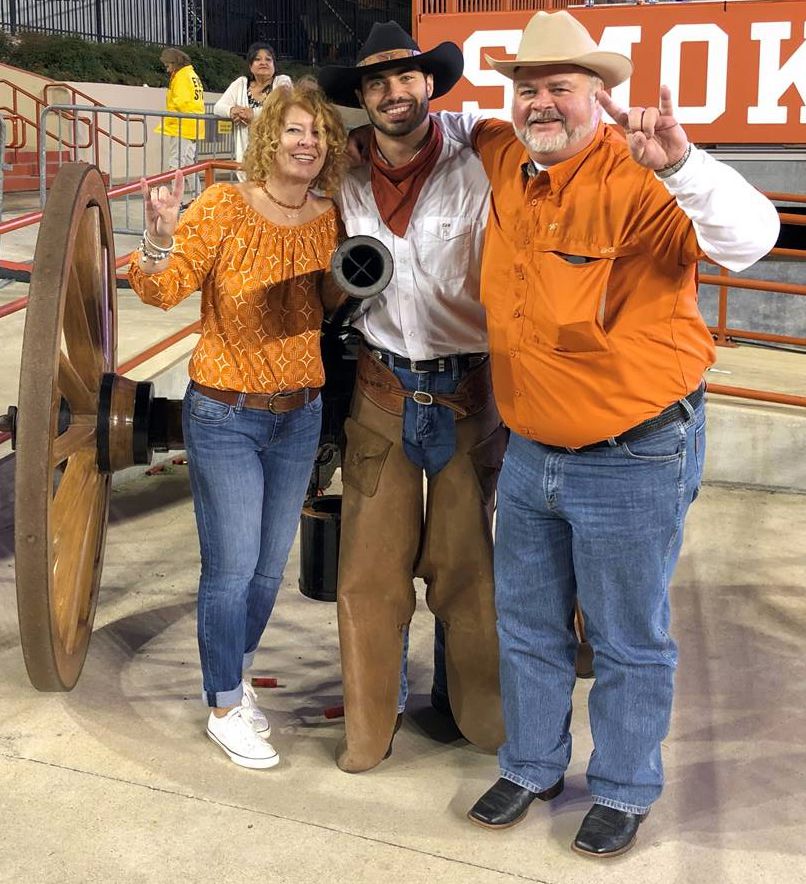