Get Behind a Cause for Kids this Month: 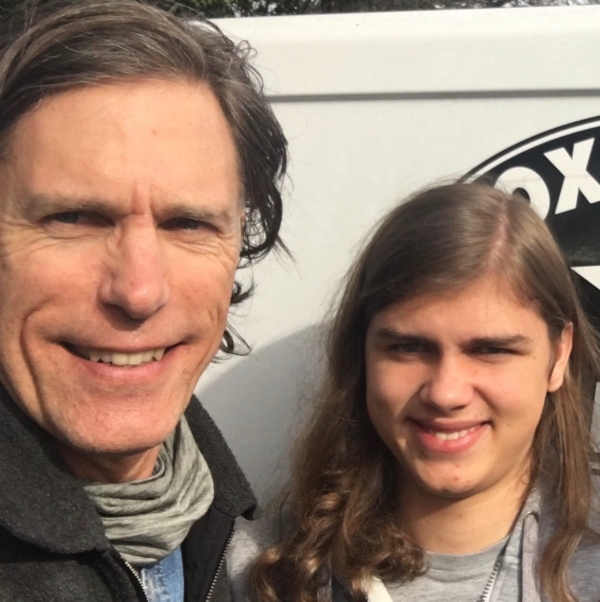 When Jack, a timid 16-year-old at the the time, joined Weekend Miracles in April of 2017, he hoped to make connections and spend some time away from his foster home. He had no idea how much his life would change in less than 2 years. In October of 2017,  at our Hike for Foster Youth, he met John, a caring and supportive potential host. They instantly clicked and eventually would formalize their hosting relationship in March 2018, agreeing to spend atleast 2 weekends a month together.

John has since been a great support system for Jack, helping him get his drivers listens and preparing for college. Recently the two decided to make a major decision: to become a permanent part of each other’s lives.

On November 23, on National Adoption Day, Jack will join thousands of other youth around the country to have his adoption finalized. Jack will have a new adoptive dad, just shy of his 18th birthday!

Jack recently shared that being a part of the Kidsave process felt “natural” and if there was one thing that he would say to other older foster youth, it would be to “to have hope because it can happen to them.”

This November you can make a difference in the lives of kids just like Jack in the U.S. and around the world through Kidsave. Here are 3 opportunities to get involved: