“Those are our boys!”

Previous Next
“Those are our boys!” 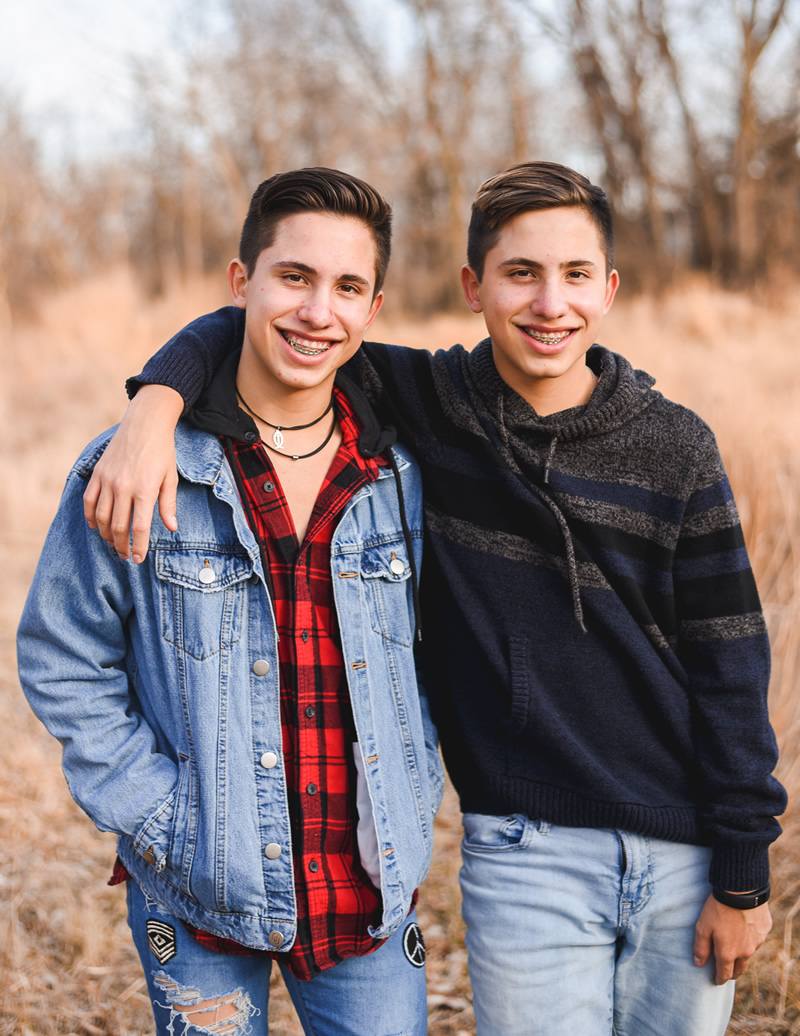 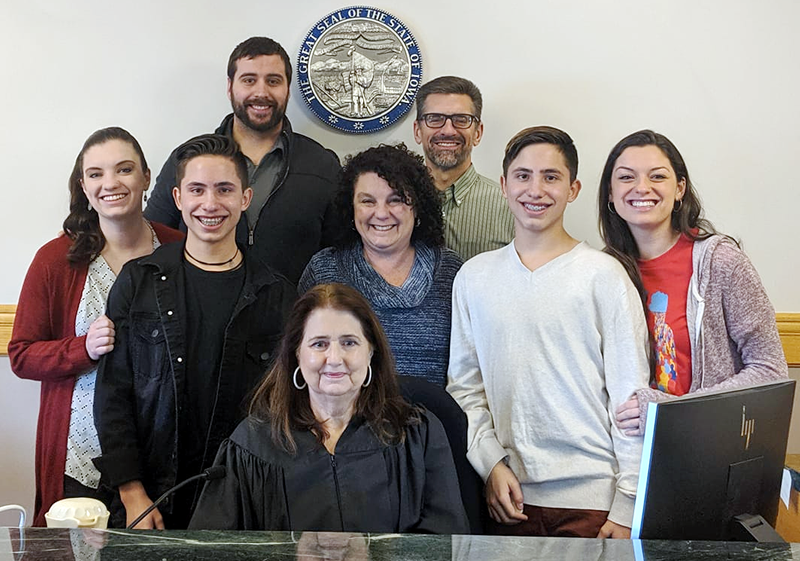 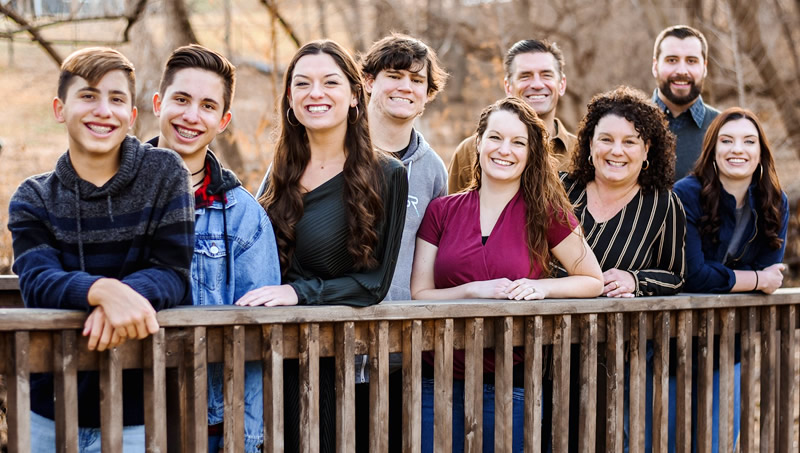 Suddenly it was clear — “those are our boys!”

Watching excitedly as a group of foster kids came down the airport escalator, Kidsave Summer Miracles host Jessica noticed two boys who stood out to her.  Turning to her husband Tyler, she said, “whoever is adopting those boys will be so lucky!” The boys were twin 13-year-olds Jordith and Kevin, who’d been living in Colombian foster care for two years with various relatives until this chance for a permanent, loving family came along through Kidsave’s hosting program.

Jessica and Tyler were empty-nesters with their three daughters now off on their own.  They’d heard about Kidsave through their church, and decided to host and advocate for the kids arriving for a 5-week vacation with American families and the chance to meet their “forever family.” They were at the airport with the other host families, meeting the children as they arrived in the US.

Over the five weeks Jessica and Tyler had an action-packed time, giving their hosted child lots of fun new experiences and adventures, and a glimpse of life with a caring family.  They began to get to know the other children, and learned that the twins were not being considered for adoption by anyone yet. They looked at each other and asked themselves “What are we doing? Those are our boys!”

Recharged, and with the few weeks that remained, they began to spend more time with Jordith and Kevin outside of the planned events. They picked them up from camp, went on bike rides, and did typical summer things together as much as they could in the time left.

On one memorable bike ride to Dairy Queen, Jessica told the boys that Tyler had once had a biking injury and she helped him, jokingly adding, “every man needs a wife to remind him of the things he needs to do.” Jordith’s response touched their hearts. He said thoughtfully, “every child needs a mom.”

Realizing they wanted to adopt the boys, they flew their three daughters home to meet them and ask for their support. The girls were all in and eight months later, Jordith and Kevin learned they would be adopted!  Once in the U.S. the family re-adopted Jordith and Kevin, which allowed the boys to have U.S. birth certificates. Re-adoption also provided an opportunity to have another celebration with family and friends.

Today, Jordith and Kevin are thriving.  Having arrived in the US without any English, both are now straight-A students, have their driver’s permits, summer jobs, and are playing volleyball. “They have truly embraced that they can have a different life here with possibilities and a beautiful family,” said Jessica.  “We emphasize that our family is forever, and it’s solid and real and it’s never going to go away.”

Recently, Kevin surprised his parents with an unusual art project.  “The assignment was to do something that evokes emotion,” said Jessica. His work read When I was little my brother and I were abandoned by our mom and we had a hard life. However, we found a family, and a mom who will never leave. “This was a very interesting process,” said Jessica, “because he actually took two photos of Jordith and me together and then merged and edited them to represent the two of them. It is perfect and beautiful, and I love it and my boys.”

The family hopes to return to Colombia after the boys graduate from high school. “We want the boys to keep in contact with their biological family. This has been an amazing journey,” said Jessica. “Sometimes what you think you’re supposed to be doing turns out differently. I knew from the moment we saw them on the escalator that they were meant to be in our family.”