Previous Next
A First Birthday at 14! 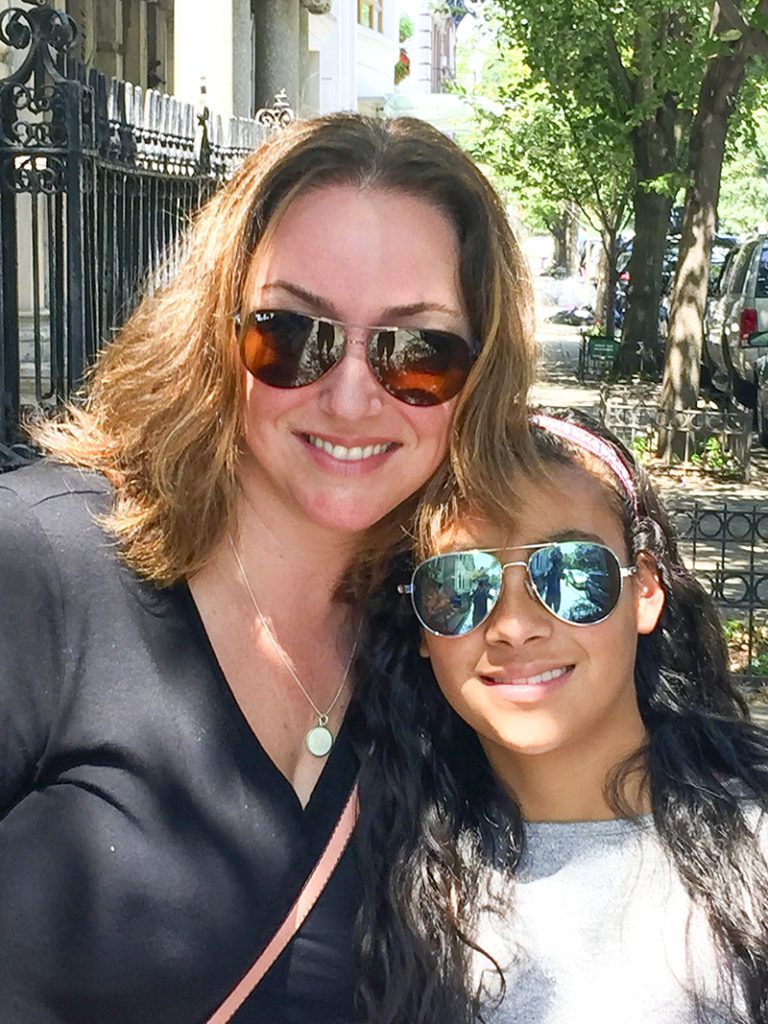 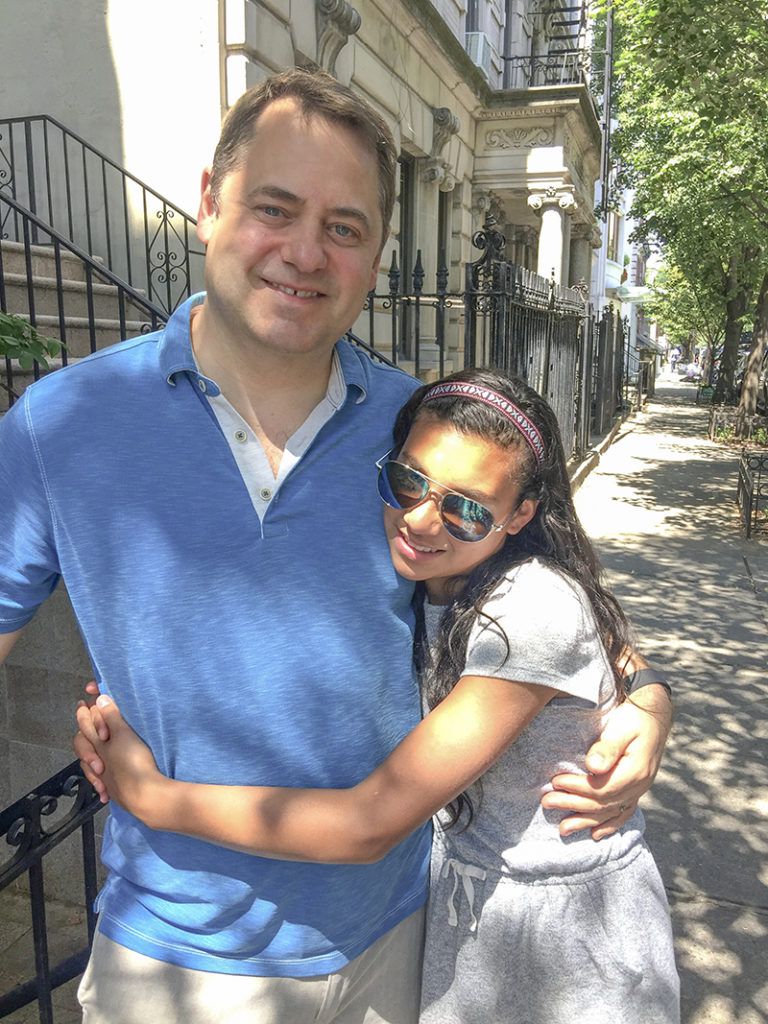 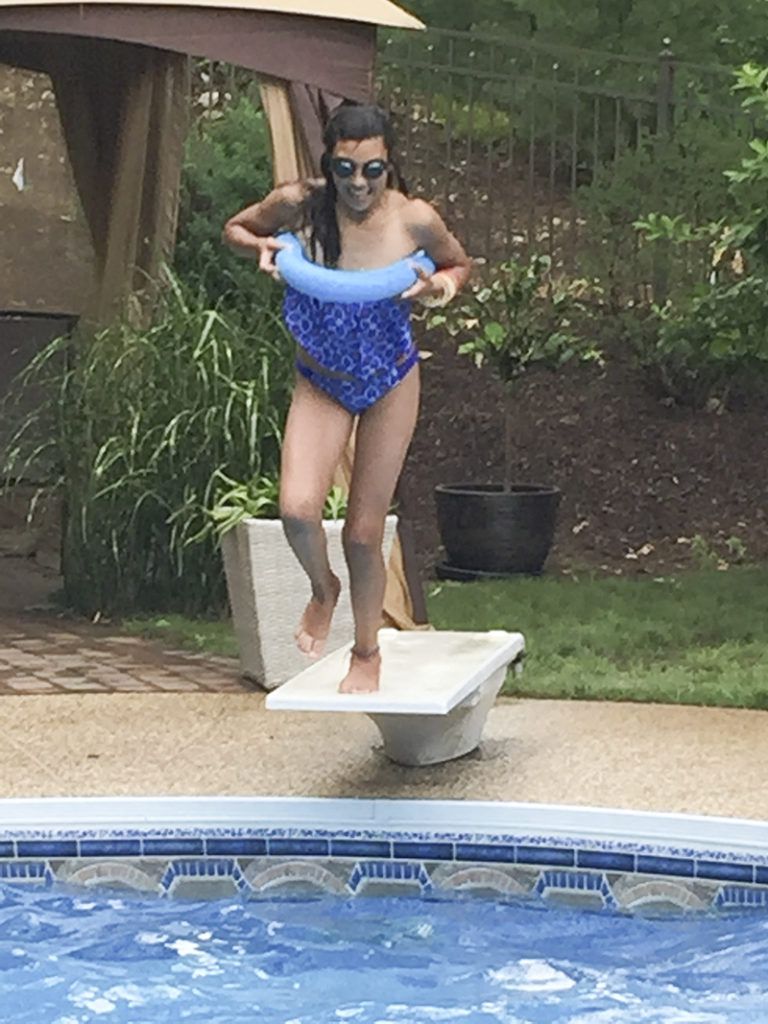 When Liz and Brian Michaud first told Cami that they were coming to Colombia early for her very first birthday party, she screamed and then she cried. The Michauds, who will be bringing Cami home as their daughter this year, decided that since her birthday was so close to when they’d be traveling to bring her home, they would travel a few weeks early to be there for her.

“There’s nothing that’s going to keep us from being with her on her birthday. We weren’t going to miss another one,” Liz said, referring to the fact that kids seem to grow up so fast and the Michauds want to embrace every second, minute, year, and birthday they can with Cami.

While Cami never asked or even hinted that she’d like them with her for her birthday, the Michauds knew how important a birthday is to a child, especially to one who never before had a family or the resources to celebrate it.

“We just knew it was important to her, and these kids have so much disappointment we didn’t want her to think later that we came so close to her birthday and wish we had come sooner,” Liz said. “She never would have said anything, but this way she doesn’t have to.”

Once she knew Liz and Brian’s plan to give Cami her first birthday party, Cami was excited to start planning. Right after she found out (after she finished crying), she began to plan who would come and what would be served. When Liz asked what kind of cake she’d like, she responded that instead of a cake, which she found too sweet, she’d just like some whipped cream with blueberries on top.

Cami and the Michauds planned the party to be at their hotel pool. They invited her friends from the orphanage to come with her, and they’ll pick up all the kids, as well as a few social workers acting as chaperones, in a large van to bring them to the pool party.

Liz and Brian decided to adopt when, after years of unsuccessfully trying in vitro fertilization, they found out about Kidsave. By that time Brian’s son Michael, who Liz had adopted, was older and they didn’t want a baby, so Kidsave was the perfect fit.

“We started exploring and once we found out Kidsave’s mission we were hooked. With Colombia having its 52-year civil war, there are so many children who have lost their families, and for no fault of their own they’re looked over just because of their age.”

At that point they started hosting with the intent to adopt. While they had successfully hosted a child before, this time they were thinking about a child for themselves. So in 2016 they hosted Cami.

“She fit right in with our family,” Liz said.

From the time they picked her up for her Summer Miracles trip until it was time to say goodbye, they bonded quickly and closely. At first she was shy and clung to Liz all the time. As the weeks went on, Cami gained confidence and became more comfortable until she was learning to swim and launching herself off the diving board.

“My favorite memory from last summer is when she was out at the pool. She didn’t know I was looking, and it was the first time she jumped off the diving board by herself,” Liz said. “She went to the end of the diving board and made the sign of the cross over her chest before jumping into the pool with a scream.”

When the time came to talk about whether or not to adopt Cami, Liz said they were all in agreement. They spoke as a family, including Brian’s son Michael who got along well with Cami. That’s when they decided.

“My husband looked at me and said, ‘we need to save her.’ And I said, ‘okay, let’s save her,’” Liz said. “He couldn’t stand the thought of sending her back into a world without opportunities for her.”

While the Michauds feel that the adoption world does not move fast enough, and it is hard for them to know that Cami is waiting for them to come get her, they are excited to see her again and surround her birthday celebrations with a loving family.