Sebastian and The Barkey’s Story

Previous Next
Sebastian and The Barkey’s Story 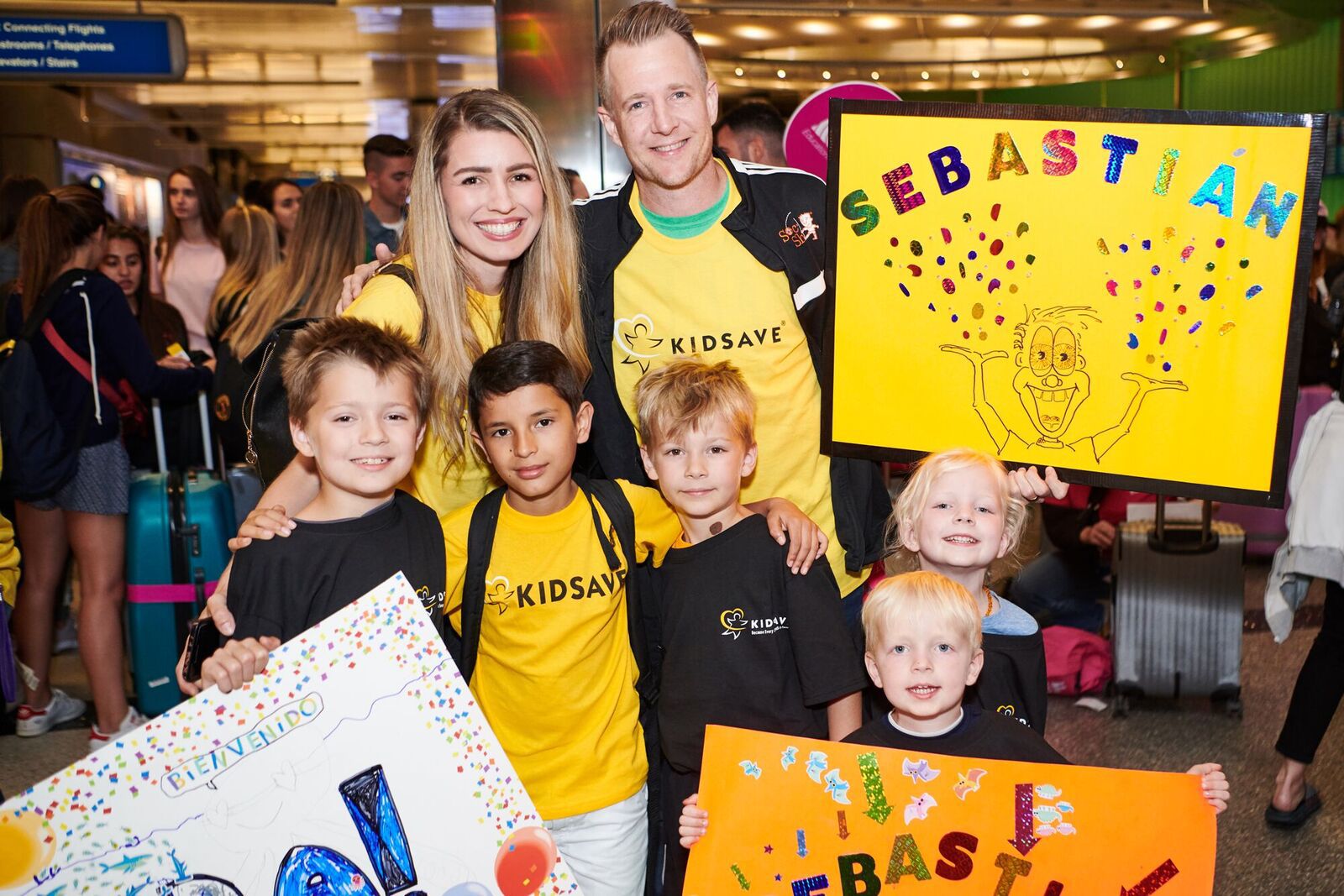 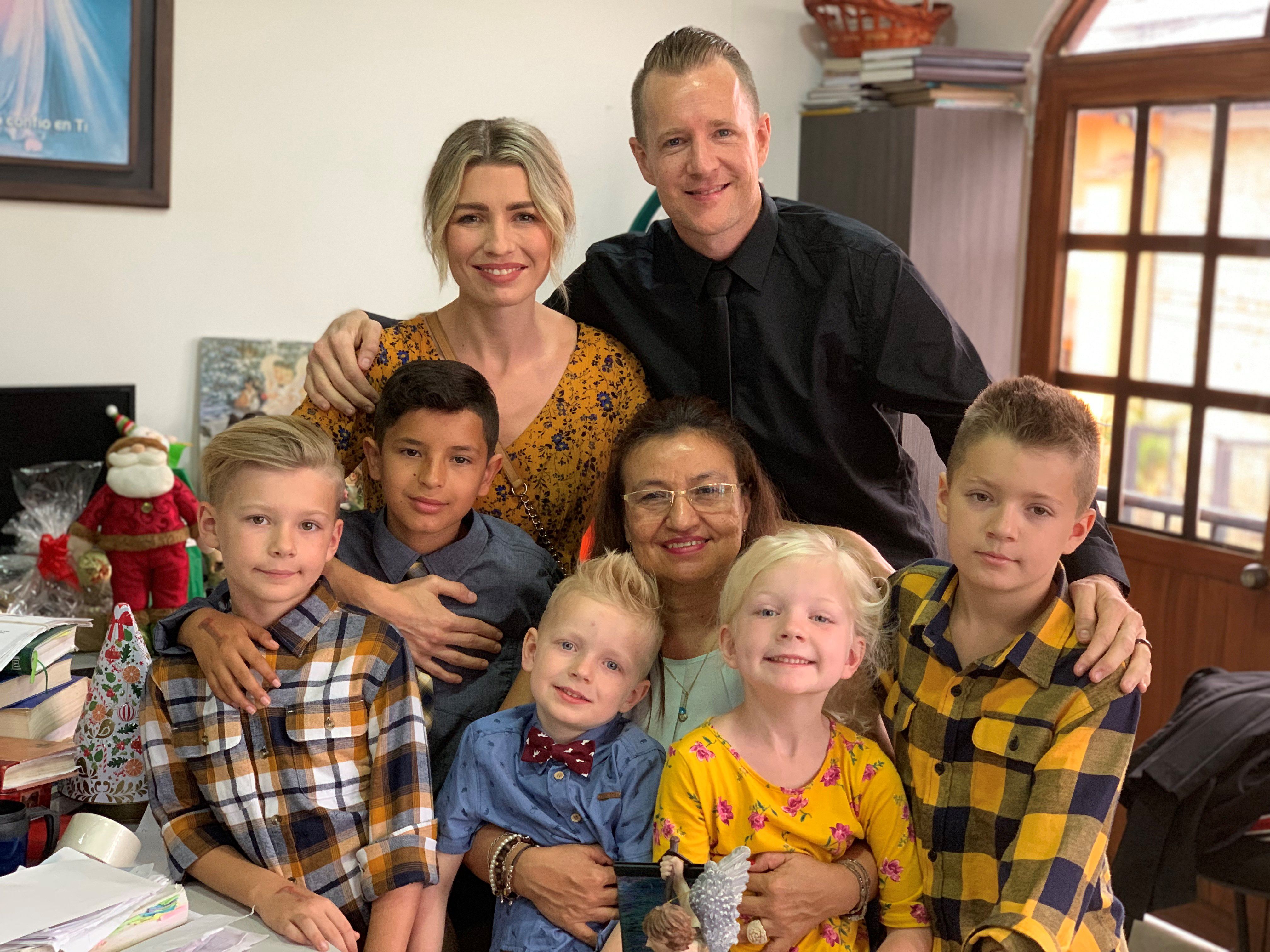 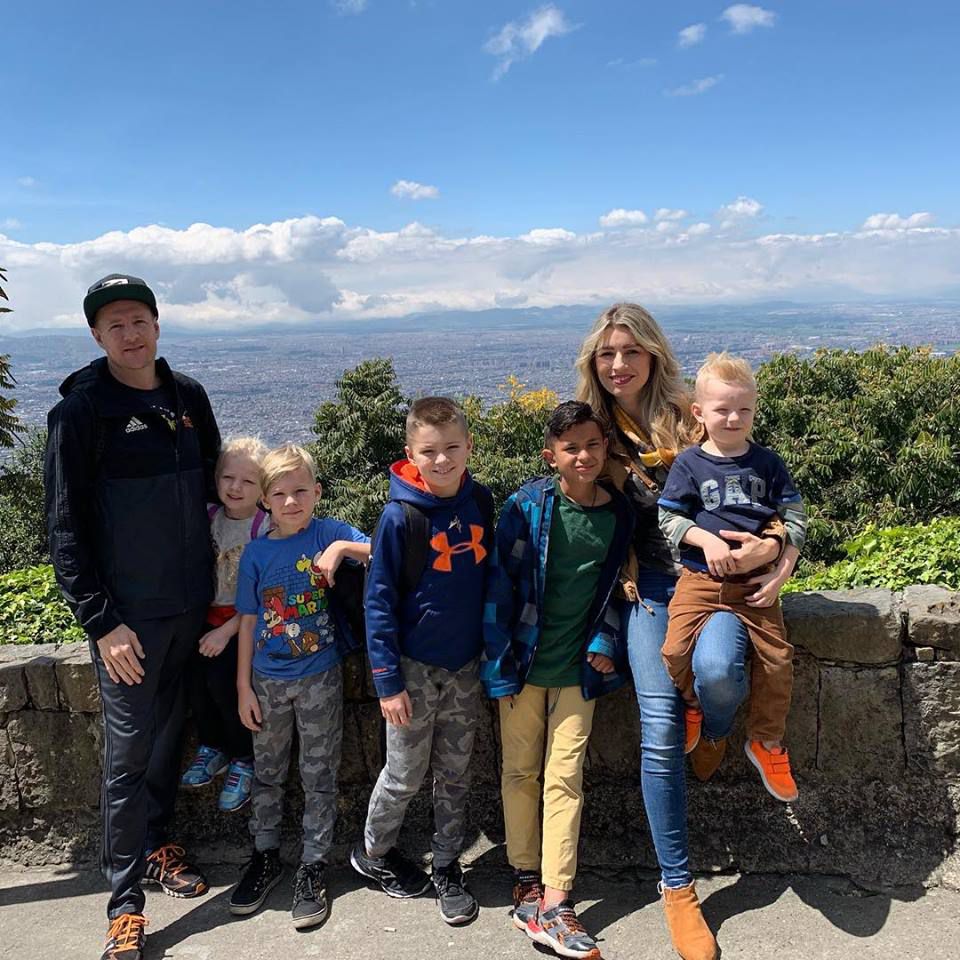 Eleven-year-old Sebastian from Colombia had no biological family of his own and, at his age, he was not likely to be adopted in his home country. But in the summer of 2018, he came to the U.S. to live with an American family for five weeks through Kidsave’s Summer Miracles program. He stayed with Amanda and JoBen Barkey in California.

“We just love children,” said Amanda. “We have four biological children and have a business that serves children through soccer. We knew it was right [to host and possibly adopt a child] and we had the capacity to love another child.”

They looked at the Kidsave website with photos and brief bios of children coming to the U.S. from Colombia who needed host families. When they saw Sebastian on the website, they felt he belonged with them.

In the month that Sebastian visited, they had many adventures together — hiking the California mountains, taking boat rides, playing baseball and visiting sights around the U.S.

When the visit ended and Sebastian had to return to Colombia, the family was devastated. Parting at the airport was tearful and difficult but also full of love. The kids had grown to love Sebastian and clearly he loved them. Asked what was coolest about Sebastian, the four kids said, in a sort of chorus, “He helps you if you get hurt; he plays with us; he cares about us; he’s my best friend.” Actually, Amanda and JoBen had already decided to adopt Sebastian and had secretly started the paperwork for the adoption process, so they already felt that Sebastian was their son but they could not tell him or their other children that yet.

After a family discussion, all six unanimously decided that they wanted to adopt him. They felt they should ask Sebastian if he wanted to be adopted as well, so they prepared to ask him that question via video from their home in California to Sebastian’s foster home in Colombia. With large signs in Spanish, they asked him if he wanted to have three hermanos, one hermana and a mama and papa. From Colombia and with tears of joy in his eyes Sebastian answered “yes.” He is now happily living with his new family. The video went viral.